Although I had not heard any of his songs since childhood, I must admit I fell in love instantly. 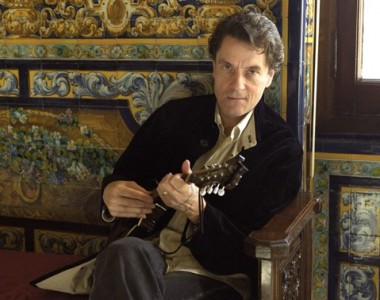 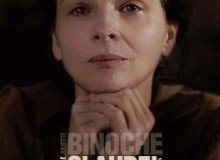 Juliette Binoche stars as Camille in the biopic French film based the sculptor's life. She… 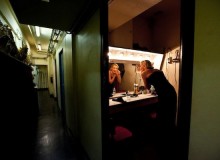 Caroline Nin is back in Melbourne! Win 1 of 2 double passes to her show… 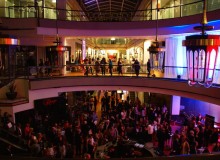 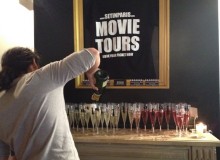 When it comes to cinema, Paris is never left out of the picture. Go behind… 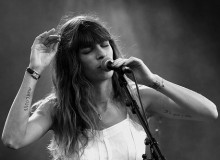 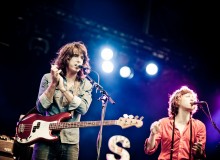 Is this a fashion phenomenon, or a genuine interest in the English language and Anglo-Saxon…

French singer and talented musician, 'M' is back

Though seemingly older and wiser, make no mistake! Mr. Chedid won’t fail to transport you to an energetic universe of rock n roll! 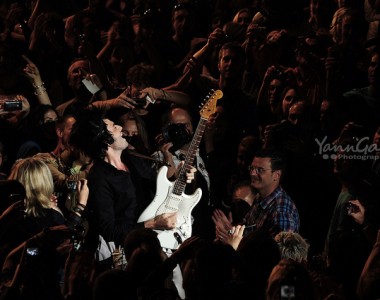