The beast was impressed.‘It was the dream of my life to be permitted to see Paris,’ he said, after a tour of the city’s highlights. But who was the beast? 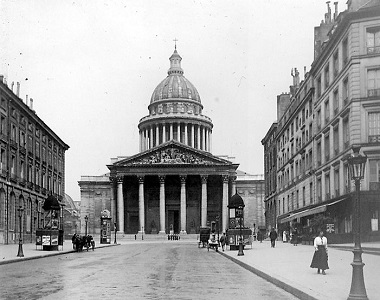 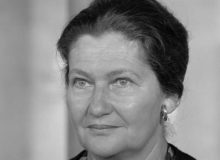 The Académie française has a total of 732 members, known as 'Immortals' - but only… 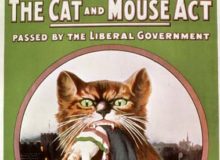 Join us as we discuss French feminism over the years, from first-wave suffrage to the… 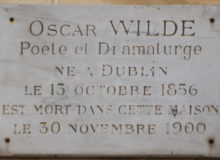 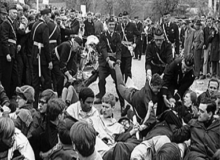 The fight for sexual freedom! Discover more about the events of May '68. 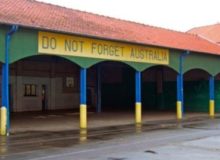 Russian influence in Paris: a French love affair – cultural union from then to now

Join us on a journey through time as we discover the rich history of Russian influence in Paris. 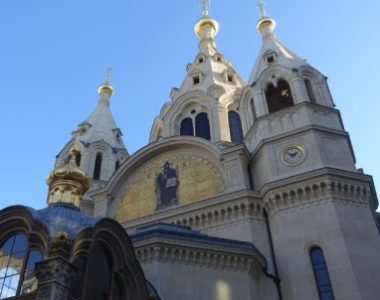