As part of our Paris Mosaic series, we meet François Brault, artisan baker at Boulangerie Panifica. 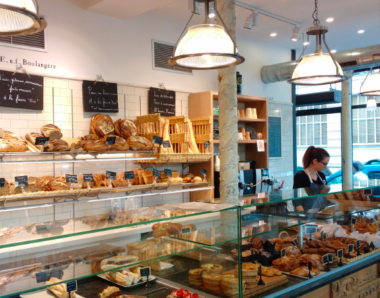 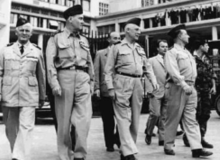 Restoring France to what he saw as its former glory became an obsession. 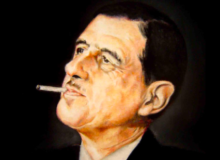 When Churchill and de Gaulle agreed they were like starry-eyed lovers. When they were not,… 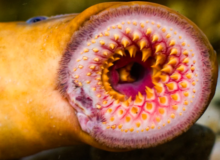 How much do you know about these foodstuffs sourced from Bordeaux? You may be surprised 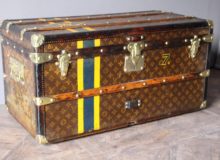 By 2012, LV was named the world's most valuable luxury brand, but it's been through… 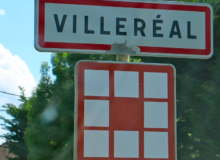 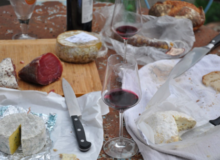 Test yourself - how many did you know about? how well do you know France?
Vie Française

Meet Jane Gabin and learn why & how she fell for Paris. Don't miss her recently published her debut novel:'The Paris Photo'. 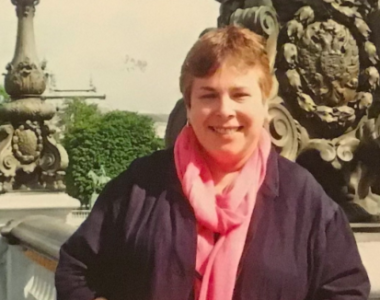