PSG vs OM, the French ‘clásico’ 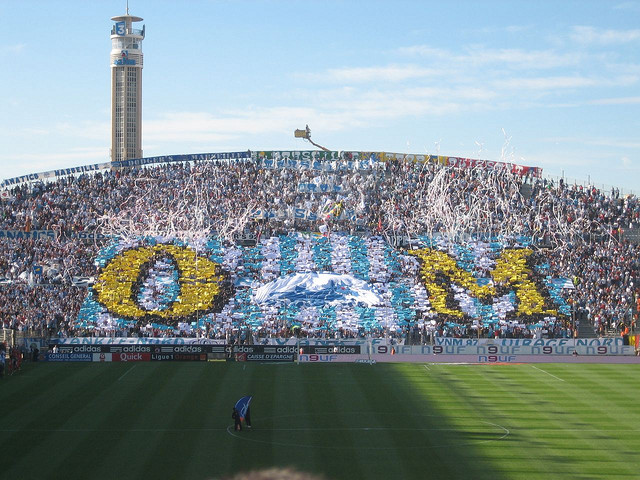 The clash between Paris Saint-Germain (PSG) and Olympique de Marseille (OM) is the most followed match up in the French Premiere League championship. It marks an emerging and unique rivalry in France.

Following the lead of great sporting clashes in Spain between FC Barcelona and Real Madrid, or in Italy between A.S. Roma and Lazio Rome, or Inter Milan and A.C. Milan, the French championship also has its own clásico between Paris Saint-Germain and Olympique de Marseille. 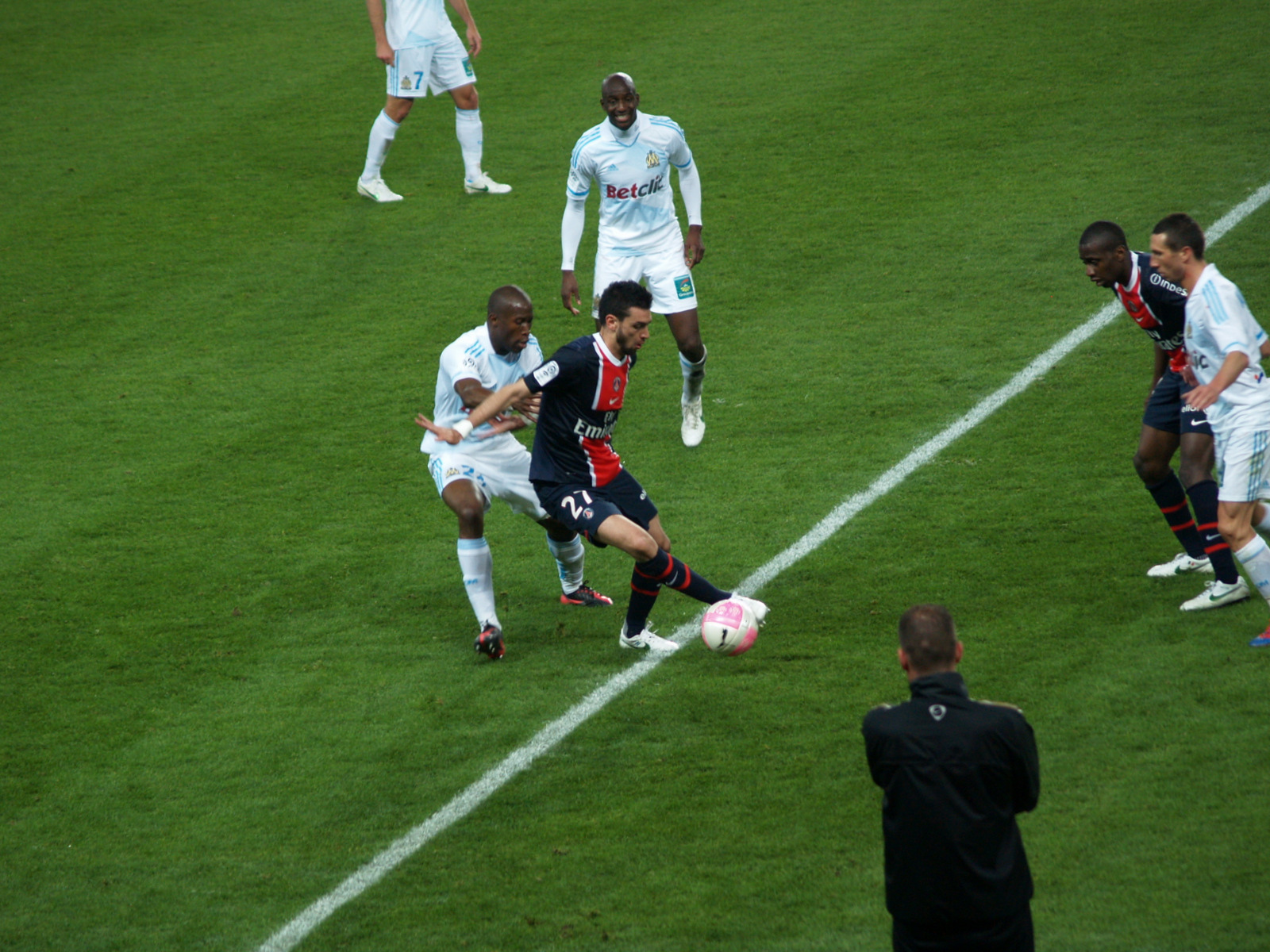 Fabricated by the management of both clubs in the 1990s, the rivalry between Paris and Marseille goes well beyond football. Founded in the 1970s, PSG didn’t join the elite of French football until several years later. OM was already one of the big clubs and its main rivals were Saint Etienne and Bordeaux. In the first few encounters PSG was systematically defeated.

The true rivalry between the two clubs was born with the Marseille side climbing the European ladders when OM took out the European Cup in 1993. As for PSG, they had won their first French Championship title several years earlier. The two clubs were among the best in France and their presidents, Bernard Tapie for Marseille and Michel Denisot for Paris, took advantage of this period and the clubs battled for trophies to build a rivalry.

Tapie was looking for a worthy opponent and found in Paris the image and the stature of a potential adversary. Canal+, the owner of the Parisian club, made the most of this rivalry to create a television spectacle from the annual meeting of these top French teams. 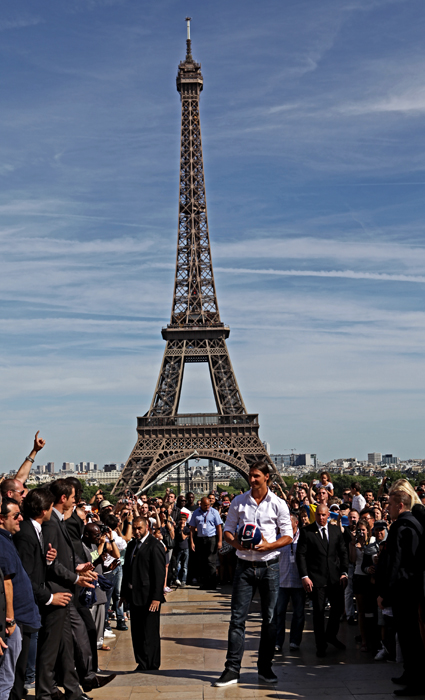 The culture shock between North and South

Aside from the sporting rivalry, this clash represents the rivalry between the two biggest cities in France, Paris and Marseilles, and the clichés that accompany the two. On one side, the capital and French force; on the other, the Mediterranean and the South. A meeting between Paris and Marseilles is used as a cover for the social and cultural conflicts between the two very different sides of France. The supporters of the two clubs have entirely opposing identities. 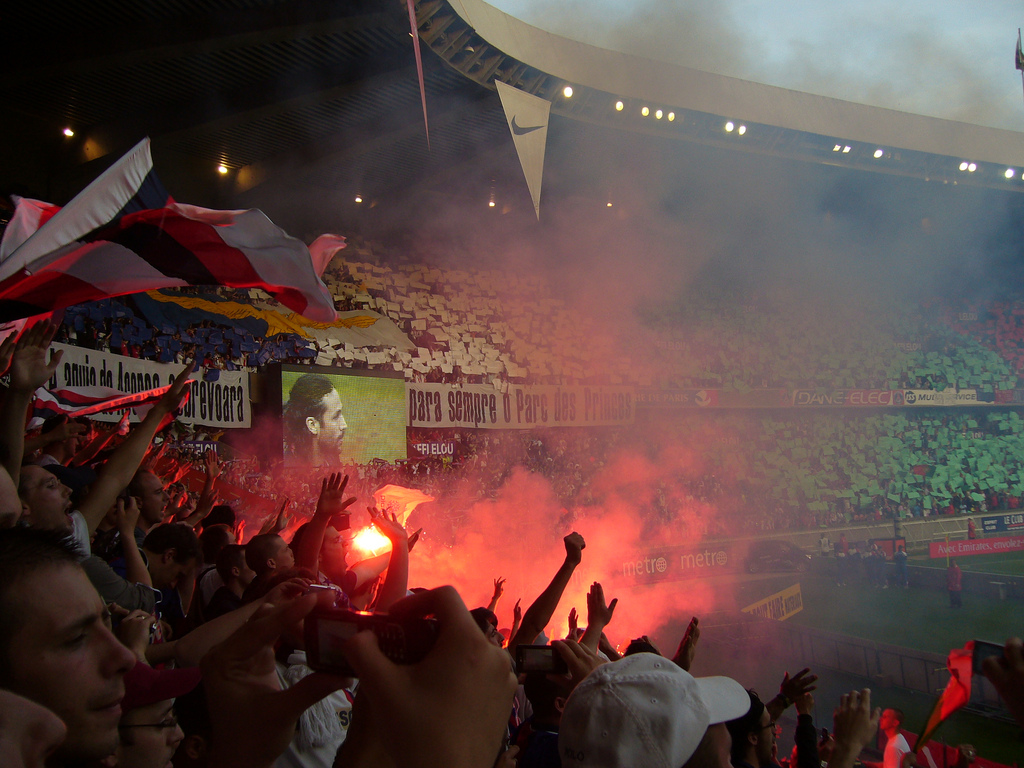 The Marseillais like to recall their winnings, the longest list in French football, while the Parisians like to boast that their young club already has a hefty collection of trophies and exceptional players. This rivalry often calls for security measures to be taken to contain the scuffles between supporters both on and off the stands.

Paris Saint-Germain out on top

Recent performances, along with the arrival of funds from Qatar investors at PSG, have spiced up the competition. Marseille is accusing PSG of being flashy, while Paris is basking in its new assets and its international reputation. David Beckham, hitting the field for the first time for his new club, was the highlight of the match on the 24th of February, which was taken out by Paris 2-0.

The English superstar, the newest member of the PSG team, ran out on the snow-dusted pitch and played for twenty minutes in the game at Parc des Princes. Beckham was already the favorite among fans and the media. 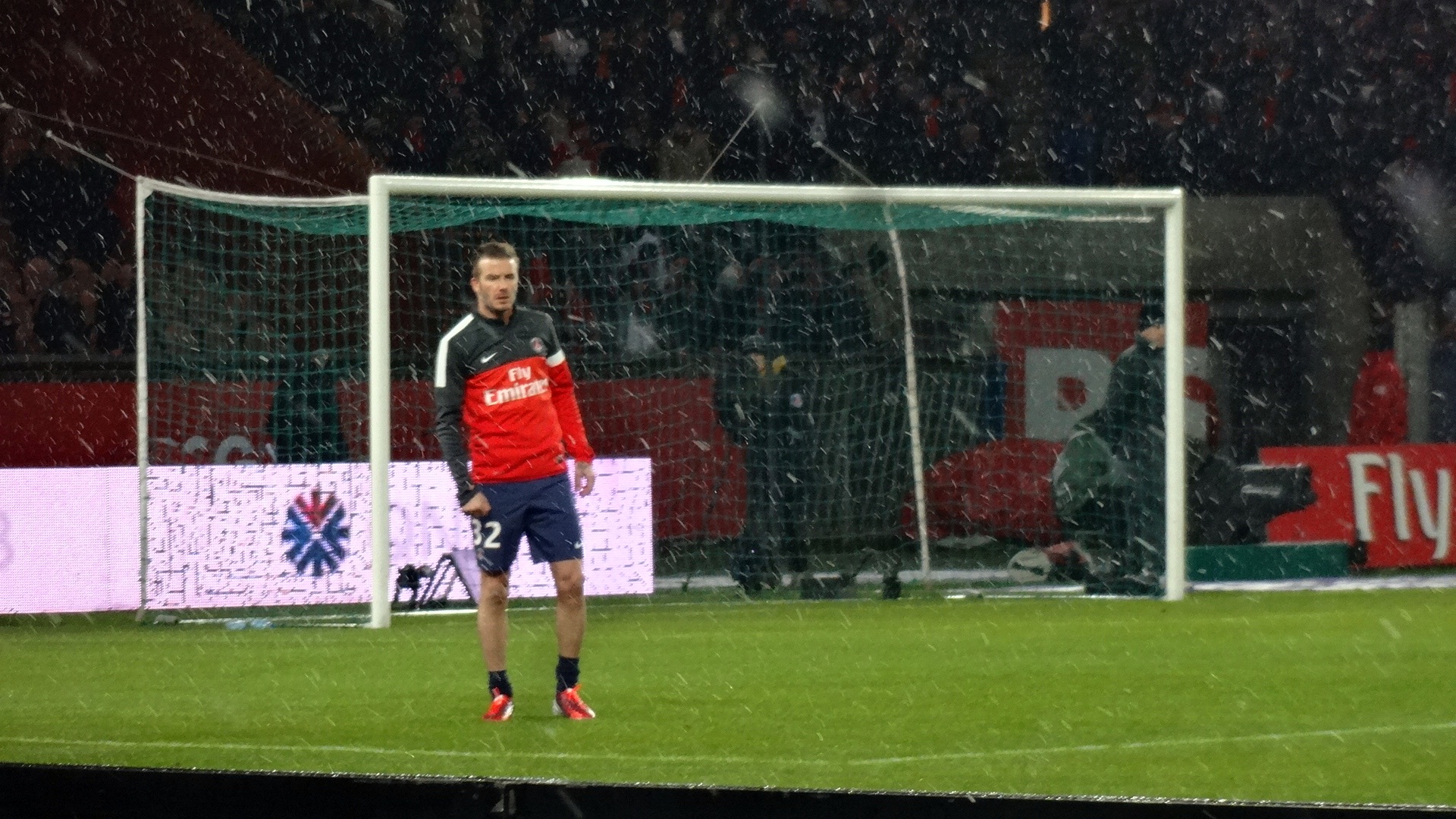 The entire football world went mad to see the English star wearing a European jersey. Although some were skeptical about his talent, there was little doubt that the Beckham brand was the way to revive the club’s image. He was able to rub shoulders with another English player, Joey Barton, of Olympique de Marseille.

These two players are the latest to grab the media’s attention thanks to cleverly managed communication operations. The two goals of the match were scored by other PSG stars – Swedish, Zlatan Ibrahimovic and Brazilian, Lucas Moura. Zlatan, the best goal scorer of the French championship, and currently the icon of the PSG side and of the French Premiere League.