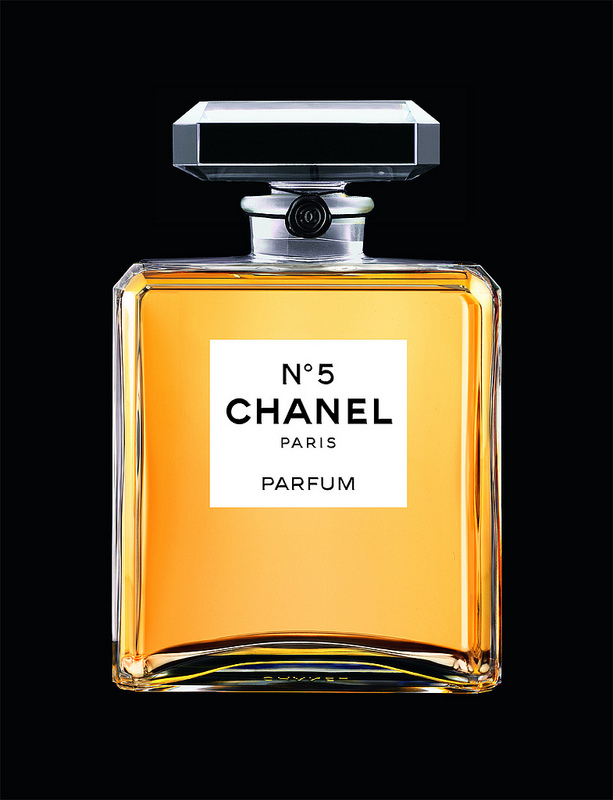 It all started when perfume-maker Ernest Beaux met designer Gabrielle Chanel. Today, ‘N°5 de Chanel’ is one of the world’s most prestigious and top-selling perfumes. This month, Paris’ Palais de Tokyo is holding an exhibition in celebration of the trademark perfume.

Avant-gardist Coco Chanel wanted a perfume like no other. A far cry from the flowery fragrances of her time and their over-the-top bottles, she wanted “a woman’s perfume with a woman’s scent”. By revolutionising the aesthetic and social codes of her era, she succeeded in creating “an eternal perfume”, as she liked to call it – Chanel N°5. 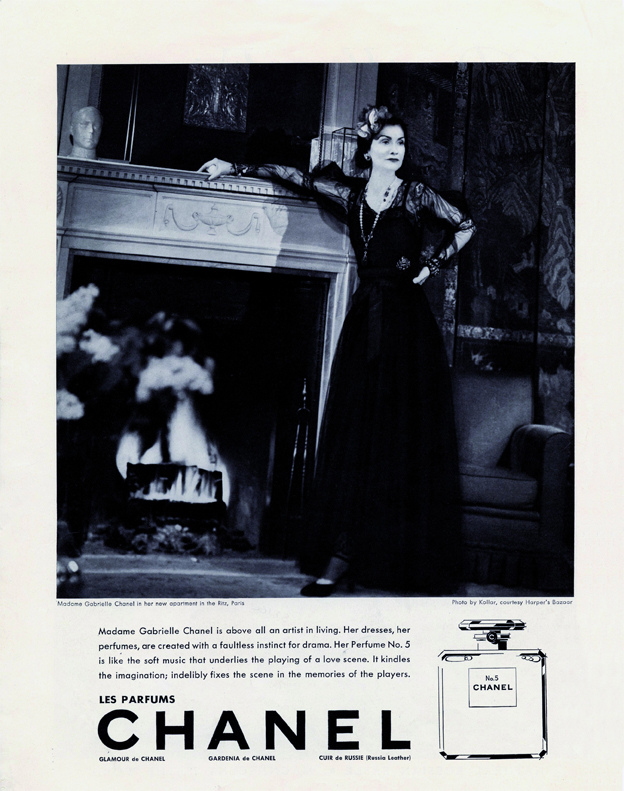 Coco Chanel (real name Gabrielle Bonheur Chanel) was born in 1883 into a modest family in the west of France. Self-taught, Chanel’s destiny changed forever in the 1900s.

Coco Chanel did not want to be an anonymous seamstress. She was audacious enough to present her own unconventional creations. Her understated, avant-garde outfits were a world away from the fashion of the time.

By revolutionising the fashion world, Coco Chanel hoped to “liberate French women from their corsets”. This brought her huge success.

In 1910, she opened her first hat store in Paris called ‘Chanel Modes’. Her second store was opened in Deauville in 1913, and the third, which was to become her first fashion house, was opened in Biarritz in 1915. 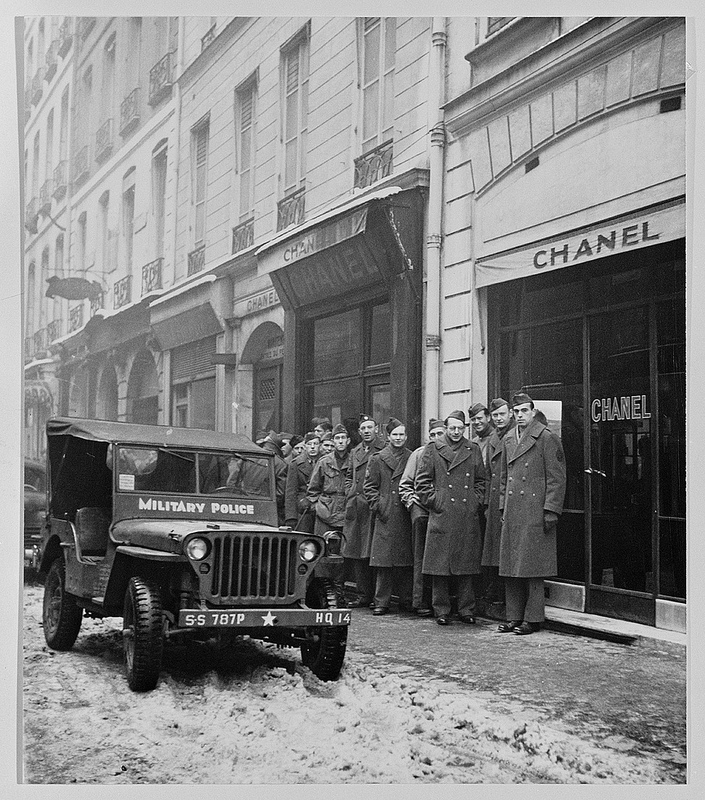 In 1921, she surprised the world again by launching the maison’s first perfume. And so Chanel N°5 was born.

Once again shaking up the conventions of her era, Coco Chanel wanted to create an entirely new perfume. She entrusted this task to perfume-maker Ernest Beaux, who designed a unique scent especially for her.

Unlike the fruity perfumes of the time, Chanel N°5 came as a complete surprise to the world. It was minimalist, with no predominant notes. With over 80 components, it perfectly balanced presence and mystery, which Jacques Polge (the nose of Maison Chanel) believes may explain its everlasting popularity. 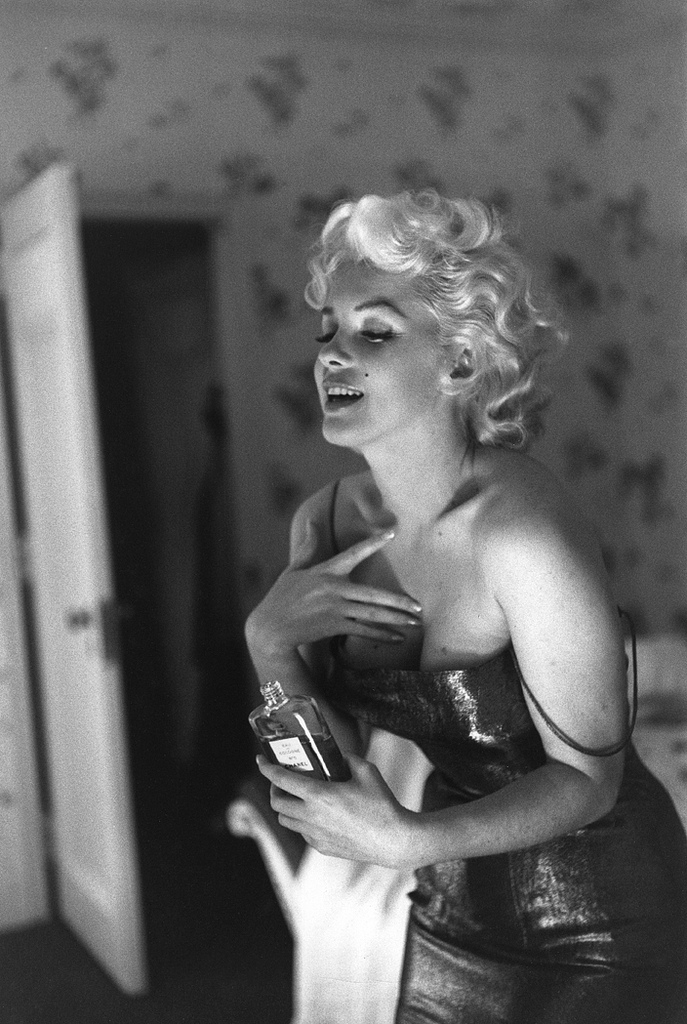 This perfume revolutionised the industry with composition, name and minimalistic bottle. Such was this revolution that Paris’ Palais de Tokyo is holding an exhibition in the perfume’s honour, ‘N°5 Culture Chanel’.

The exhibition is coming to the French capital, having been to Moscow, Shanghai, Beijing and Guangzhou. 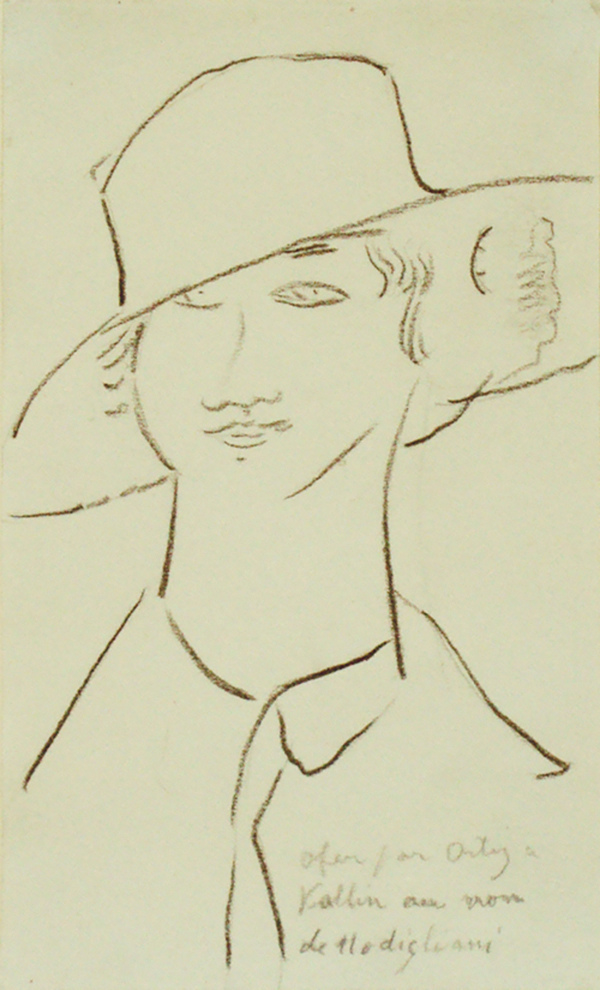 From 5 May to 5 June 2013, Le Palais de Tokyo in Paris invites you to discover the history of Chanel’s most famous perfume. You can enter Coco Chanel’s world through photographs, films and objects. You will discover her connections to the art world which inspired her creativity and brought about her status as an icon.

What do you think of Chanel N°5?