Test yourself: are you as Tour-obsessed as these francophiles? Part One 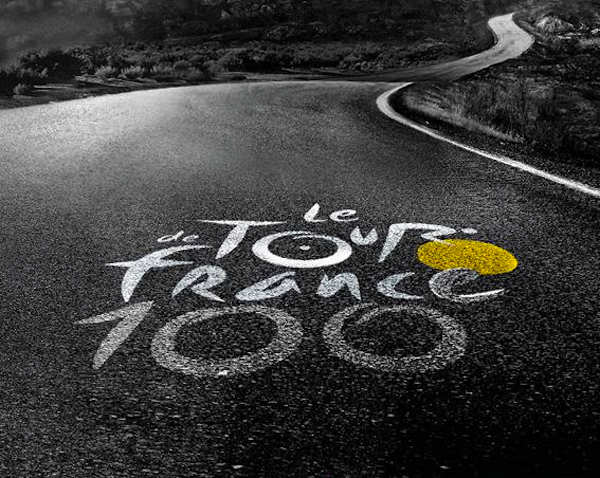 Some non French natives fascinated by La Grande Boucle share with us their stories of one of the world’s biggest cycling competitions.

Australian, French or from elsewhere, they love the Tour de France.

Through accidentally finding it on TV, a passion for cycling or from love of the beautiful French countryside, here are some favourite stories about appreciation of the competition.

Your first with the Tour de France 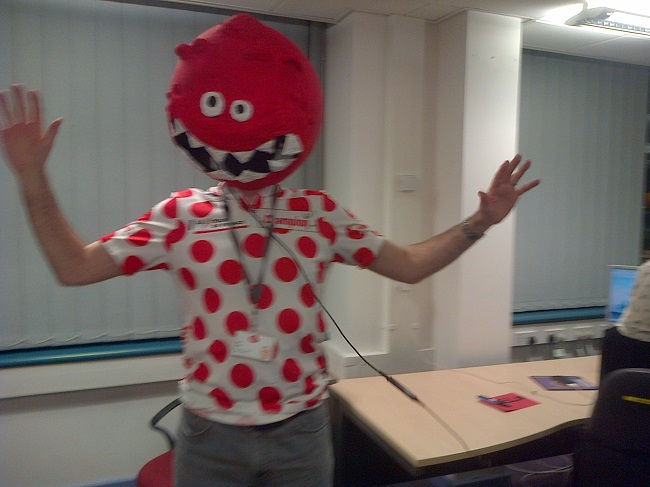 Injera is Australian, and discovered the Tour de France at the beginning of the 1980s. One of the biggest Australian riders at the time, Phil Anderson, wore the yellow jersey for the first time.

“I had heard that Phil Anderson was wearing the yellow jersey for the first time. I didn’t understand that this meant he had won the whole competition, and found the intricacies of the race perplexing. From then on I kept aware of this little jersey.”

Rod also came upon the competition in the 1980s. From Britain, Rod was travelling in France.

“I watched the Tour on Channel 4 in the mid 1980s. In 1987, I drove from north to south France; St. Malo to Sète. This increased my love of France and also led to me watching more cycling. Stephen Roche’s victory was a fantastic moment… I was inspired by the stage when he appeared to ride across clouds to reach the top in front of Pedro Delgado.”

French event becomes a passion for all 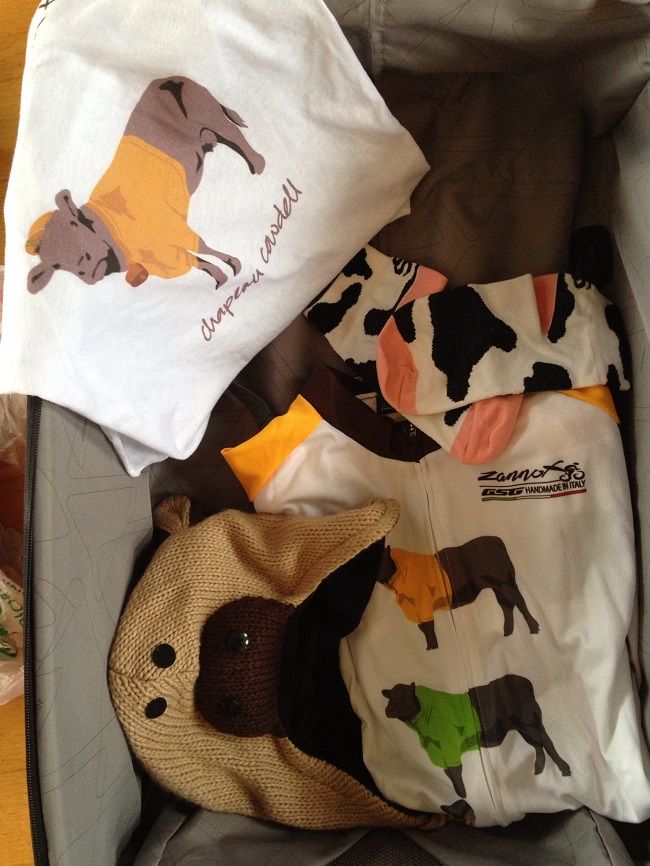 The Tour de France is always an exciting time for those who enjoy it. Today, they like to encourage others to share in this passion.

Injera tells us, “I always watched the competition on television in Melbourne, Australia. It is easier to avoid going to sleep [during the tour] with the emergence of social networks. There is always someone to discuss the Tour with. Les vaches du Tour is for just that!”

Les Vaches du Tour is an innovation that Injera launched to celebrate other ‘stars’ of the competition such as cows and cheese!

Rod had the opportunity to go to France and congratulate the riders:

“I was in France to support the riders along the stage routes in Normandy, Bordeaux, Paris and the start of the Tour during my 2 day visit in 2007. I don’t watch television often, but I never miss a stage of the Tour. It is fascinating. My wife and my young son like watching the Tour with me. My six year old son supported Frenchman Thomas Voekcler”.

Living for the Tour de France 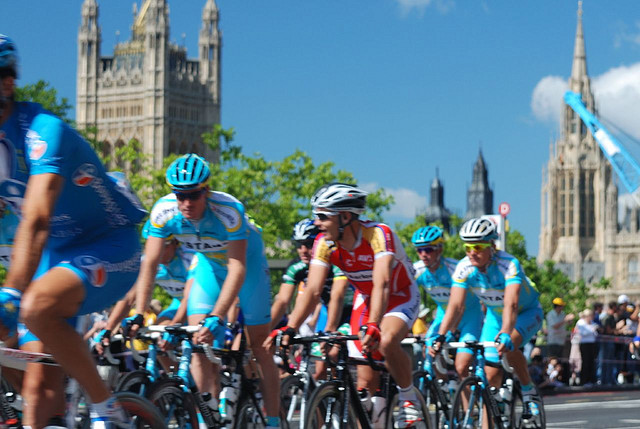 These two aficionados of cycling and the Tour want to lead some projects. Injera will be in France this year to visit, climb the mountain passes and support the peloton. Also she hopes to see some cows, another of her interests.

“I hope to see some cyclists and cows. We will go to Marseilles after doing a small cycle tour, then tour again in Tours, Lyon and Paris. “

She will certainly be reporting on the Tour and the livestock. “I hope to be in the heat of the action on Twitter on @lesvachesdutour and posting whilst I am in France as much as I can. I use Instagram for my photos and update my blog daily”.

Rod is a bell-ringer in England. “The competition will begin in Yorkshire in 2014 and many churches and bells are near the Tour route. I have started a project which aims to celebrate the start of the Tour with some bell-ringing in 2014. You can find out more about this on my Twitter @RodIsBike!”

When did you start watching the race and what anecdotes have you of La Grande Boucle?