The secret to sounding like a native: French idioms & expressions 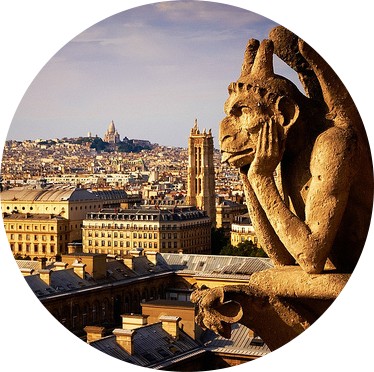 We might know our verb tables backwards, but it’s the idioms and expressions that are really important if you want to sound fluent in French.

This can be tricky! You can’t just directly translate them from our own nonsensical English sayings. The only way forward is to learn these expressions by heart. Idioms are both linguistically and culturally important. They’re the ideal way to align your language learning experience with the fascinating fabric of French history and culture.

First things first, what is an idiom?

Essentially, an idiom is a short phrase with a figurative meaning – for example: ‘pulling my leg’. The meaning of this is figurative – in this instance to trick someone – rather than literal, which would entail someone actually tugging on your leg.

“Looking at the origins of idioms is incredibly illuminating when it comes to culture, and looking at wider linguistic patterns can be equally informative.”

Some idioms have meanings which can be inferred easily, such as ‘laying your cards on the table’, which means to reveal previously unknown information. A more macabre example is the French ‘manger des pissenlits par la racine’, which translates as ‘to eat dandelions by the roots’, and means to die. Other idioms are virtually impossible to infer meaning from, you just have to know them, or else be utterly confused.

Idioms are a fascinating linguistic feature that can be found in every language, usually originating from unique historical cultural practices. For example…

This common French idiom, which means ‘it’s duck cold’, finds its origins in duck hunting. Connexion France explains that the hunter would have to stand perfectly still so as not to startle the duck, and would consequently be freezing cold.

This translates as ‘to put in your grain of salt’ (not to be confused with the English idiom ‘to take something with a grain of salt’). This means to interfere in a conversation, or impose your opinion. As Coralie L’Enfant explains, this expression has its origins in the middle ages. Salt was a taxed luxury, and the French used it sparingly, hence the use here of only one grain. 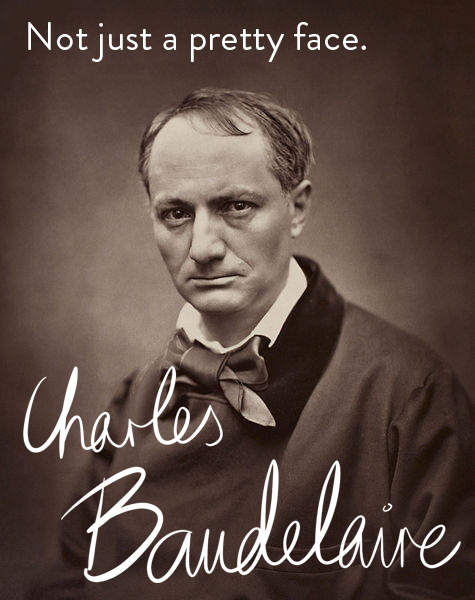 Also fascinating historically is the expression ‘avoir le cafard’ (to have the cockroach), which means to be depressed. There are various theories about the origins of this idiom, a couple of which Laura K Lawless from About.com outlines. According to Lawless, the word ‘cafard’ originates from the Arabic word ‘kafr’, which has various meanings; ‘cockroach’ and ‘melancholy’ among them. It seems that Baudelaire discovered this interesting etymology and imbued the French word for cockroach, which is cafard, with the Arabic meaning of melancholy. The idiom actually has little to do with cockroaches at all.

Proof the French love their food

Looking at the origins of idioms is incredibly illuminating when it comes to culture, and looking at wider linguistic patterns can be equally informative. For example, as Pimsleur Approach explains, gastronomic idioms (such as ‘c’est la fin des haricots’ and ‘les carrottes sont cuites’) are prevalent in the French language. This is indicative of the vital role gastronomy plays in the country’s heritage.

It is incredibly interesting to see this cultural aspect reflected in the very fabric of the French language.

Interestingly, many languages have different variations on the same idiom. This can be very useful if you’re trying to get a few French ones under your belt. Try listing idioms that you use frequently in English and, using websites such as Wiktionary, find the French equivalent. This will help you to remember them, use them correctly, and, eventually, express yourself colloquially in French. Just be careful to never translate an idiom word for word from English into French; although there are many, many, idioms that are very, very, similar, it is extremely rare to find one that translates word for word!

Keep an eye out for our article, ’10 favourite French idioms and expressions’ for examples of idioms you can use to sound more French!

What are your favourite French idioms? Are there any French idioms you wish we had in English? Share your opinion in the box below!