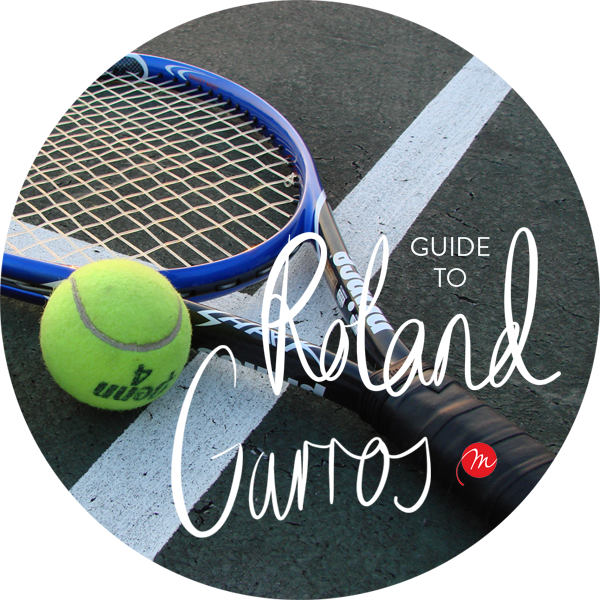 At midday on Sunday, the pinnacle of tennis championships began in Paris. C’est the French Open, or as it’s more affectionately known: Roland Garros.

It is one of four grand slams during the calendar year, the only one to be held en court de terre battue.

As an avid tennis fan, with a killer backhand in my youth (à mon humble avis), I look forward to following the trials and tribulations of the tournament from my own home.

While my own tennis raquette may be gathering dust in the back of my wardrobe, my enjoyment of watching Tennis’ biggest names battle for the title of vainqueur or victorieuse hasn’t waivered.

But when Roland Garros 2014 starts this year, you won’t be watching uninformed – not if I can help it. Alors, we’ve compiled our ultimate guide to tennis à la français. Even for us seasoned professionals, a quick refresher is handy to get us all game, set and match! Especially when it comes to tennis terms en français…

Who is Roland Garros? 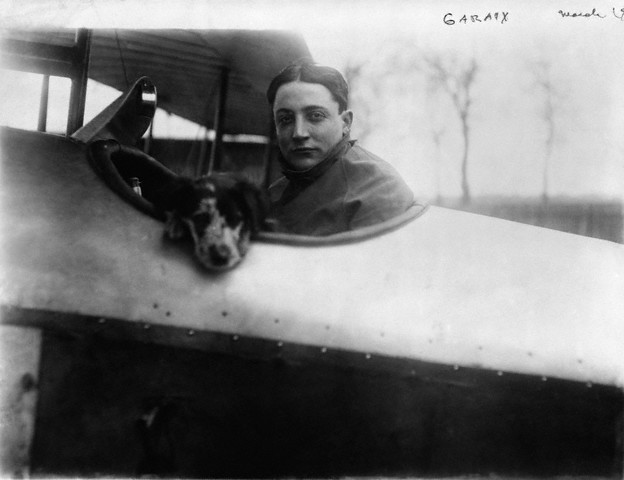 It seems silly to delve into the tournament without even discussing its namesake. Roland Garros was a French fighter pilot during the First World War, gaining recognition for being the first man to cross the Mediterranean Sea non-stop. He was later killed in the line of duty.

A tennis fan, the Stade Roland Garros was later named after him. For tennis novices, this is the equivalent of the Arthur Ashe Stadium of Flushing Meadows and the Centre Court of Wimbledon, or simply the main court.

What is a Grand Slam?

A grand slam is sort of a big deal. They are the most significant tennis tournaments throughout the year, with the biggest prize money on offer. They occur only four times a year around the globe: Australia, France, the United Kingdom and finally the United States. Winning a grand slam results in higher points towards your name on the ranking system and concentrated media and public attention. 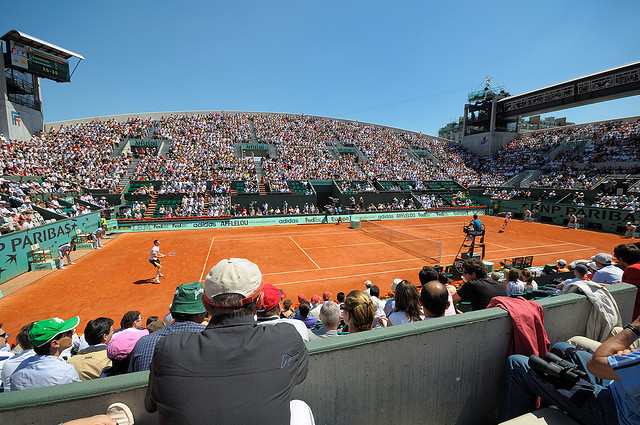 Do four quarters make up an entire game?

It is impossible to judge the length of a tennis match. It is a chance game depending on the opponent, game style and other external factors such as weather.

The longest men’s game in Grand Slam history waged on for 11 hours and five minutes in 2010. The longest women’s was four hours 44 minutes. Subsequently, the shortest matches in a Grand Slam for both Men and Women were under 40 minutes.

Tennis can be played one-on-one (en simple) or two-on-two (en double). While the majority of matches see a player verse someone of the same gender, mixed doubles (double mixte) is when a male and female are up against another pair.

What do those lines on the court mean? 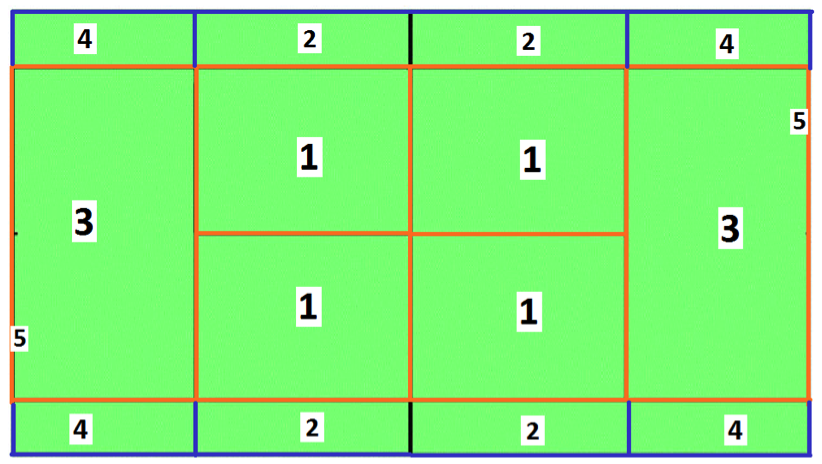 1. Service Box ou le carré de service: Players serve over the net into the diagonally opposite service box in order to commence a point. Singles can only service into position 1 on a diagonal.

Positions 2 and 4 together are the Doubles Alley ou couloir: the extended court only valid whilst playing doubles. If the ball falls here during a singles match, the ball is considered out-(not staying in the lines) and a point is awarded to the opposition.

3. No man’s land: the space between the service box and the baseline (see position 5), where a player is the most defenceless

5. Baseline ou la ligne de fond: The back edge of the tennis court. Any ball past this line is considered out.

Singles matches follow only the orange lines. As for doubles, their boundaries are extended outwards to the blue lines. 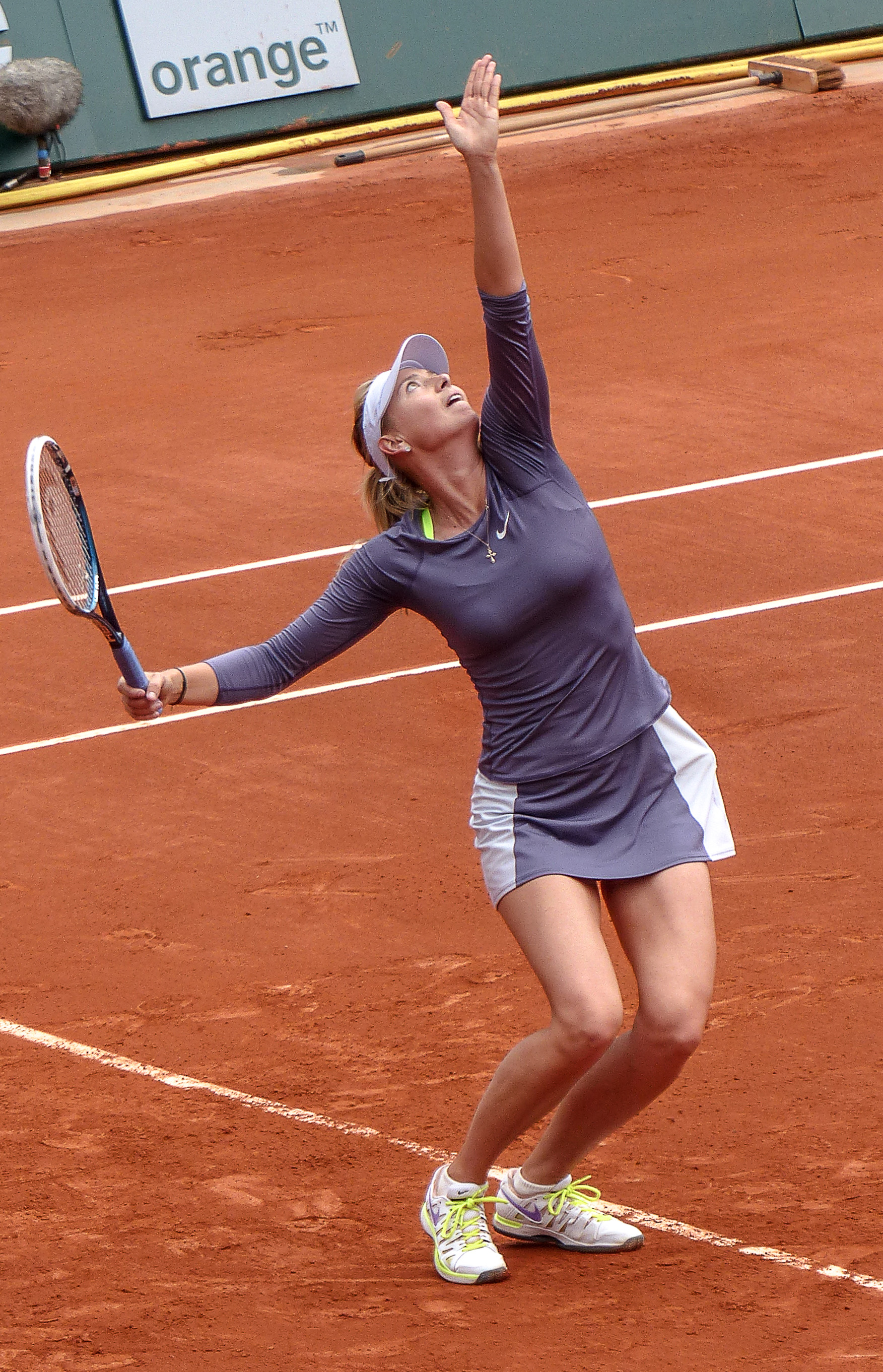 Six games are needed to win a set, but sometimes more in order to lead by at least two games.

If both parties are locked at 6 games all, a tiebreak occurs (un jeu décisif). This is the first to seven points, winning by two points. Tiebreaks do not occur in the deciding set, instead reverting to winning a set by two games.

To win a point in tennis, you can either hit a clear winner (a shot which the opposition cannot return) or the opposition can make an error, such as hitting the net (le filet) or hit the ball out, and vice versa.

If a serve (la service) hits the net, you get a second chance or a la deuxième balle. Hitting the net again awards the opposition a point. This is known as a double fault (une double faute).

Without having played tennis, the scoring system can be a bit difficile à comprendre.

Never fear, MyFrenchLife™ is here! Rumour has it the French invented the scoring system many moons ago…

First of all, winning four points concurrently can win a game. Points are announced with the server’s score first, then the receiver.

So if the server has won three points and the opposition one, the umpire (l’arbitre) would say “quarante-quinze”.

If both players have the same score (one point each), the umpire would say “Quinze-à”

When both players win three points each, the score is deuce, the first time pronounced “quarante-à”.  Two points must be won currently to nab the game, otherwise the score returns to deuce, although this time “Égalite”.

Remember six games are needed to win a set!

Also… If you hear jeu, set, match and a lot of cheering,someone has won the match – most likely the player basking in glory!

NOTE: The author of this article –  a former intern from 2013/14 has chosen to deactivate her MyFrenchLife account due to her career, hence Judy MacMahon now appears as the author.

Will you be watching Roland Garros from home or in the stands? Something else about Tennis you need answered? Ask below!