Searching for the quiet side of France 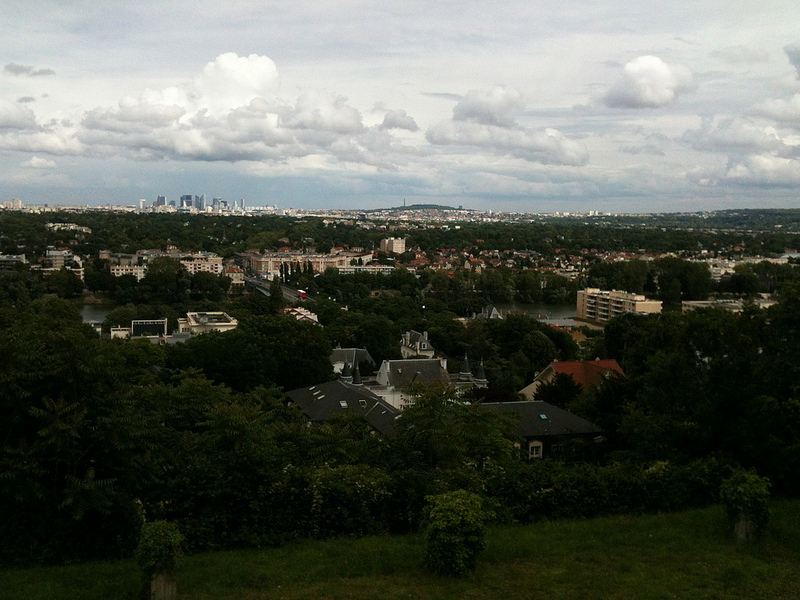 This was my reaction on the RER A line recently. We trundled out of Paris and towards Saint-Germain-en-Laye on an autumnal summer’s day, me glued to the window like an excited child on her way to the beach.

Paris is a beautiful city, obviously. But honestly, as much as the tall Haussmanian buildings impress me wherever I go, after a while I start to feel like they’re closing in on me.

My eyes long to look into the distance and see space and houses rather than apartment buildings and crowded shops. I crave the peace of the suburbs instead of the constant noise and smell of a polluted city.

Well, fortunately for me I recently discovered that all I crave is just a short RER journey away. Génial ! 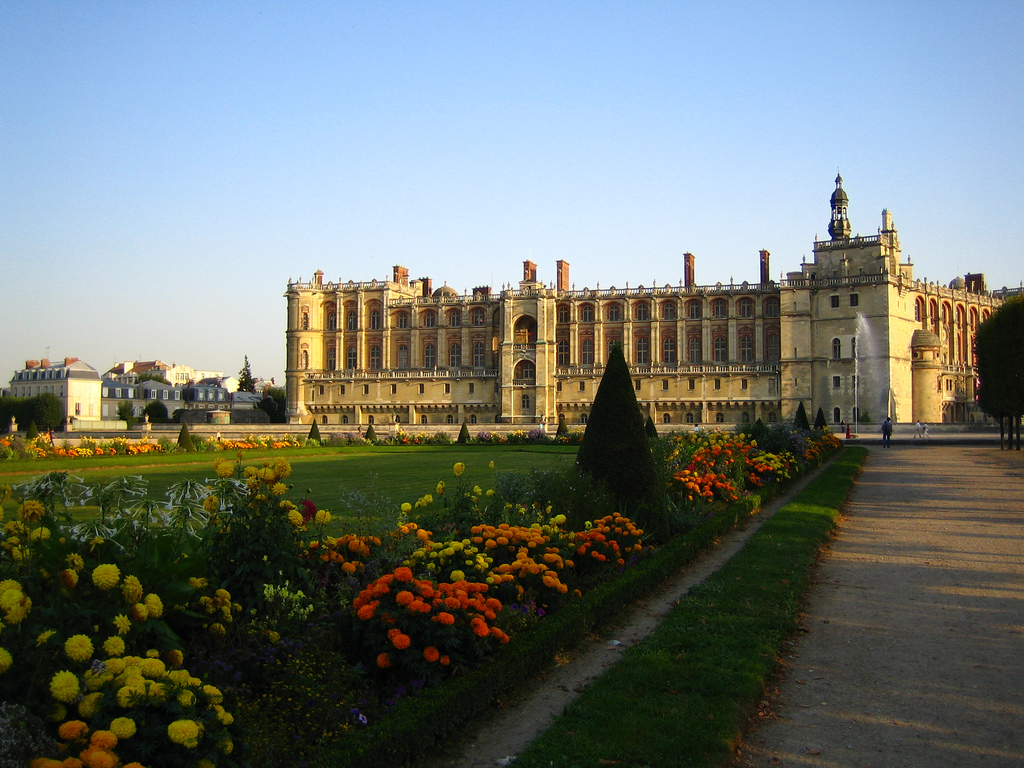 Saint-Germain-en-Laye is one of the wealthiest suburbs of Paris, with a nearly 1000-year-old history. Louis XIV was born in the impressive chateau that is conveniently located next to the train station (clever thinking on the part of the château builders) and which is now the National Archaeological Museum.

That, unfortunately, is where my history lesson ends. I’ve never been one to remember facts or figures and most of my stories end with a “oh, sorry, actually I can’t remember what happened.”

But, never mind! For I am not here to tell you about Saint-Germain-en-Laye’s history, but how pleasant it is to occasionally escape the craziness of Paris for a day in the suburbs. 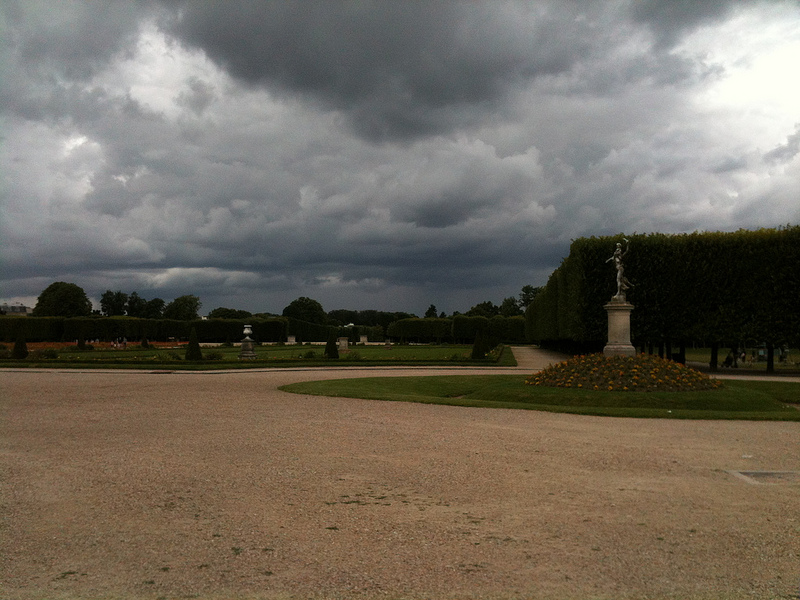 The minute we emerged into daylight on the train – which doesn’t take long after leaving Charles de Gaulle Étoile – I started to feel more relaxed and less frazzled from the hustle and bustle of life in a capital city.

Cars stopped at crossings rather than roaring past at 60 kilometres an hour, even when the green man is showing. Shops had space to move in and we could walk along the pavements without having to jump into the gutters to overtake crowds of slow-walking tourists.

Walking along the 2.4 kilometre terrace, built between 1669 and 1673 by André le Nôtre (thanks Wikipedia¹), we gazed at the Seine Valley and admired the local countryside. We could even see the top of the Eiffel tower peeking over a hill. It was a lovely sight and certainly fulfilled my need to stretch my eyes. 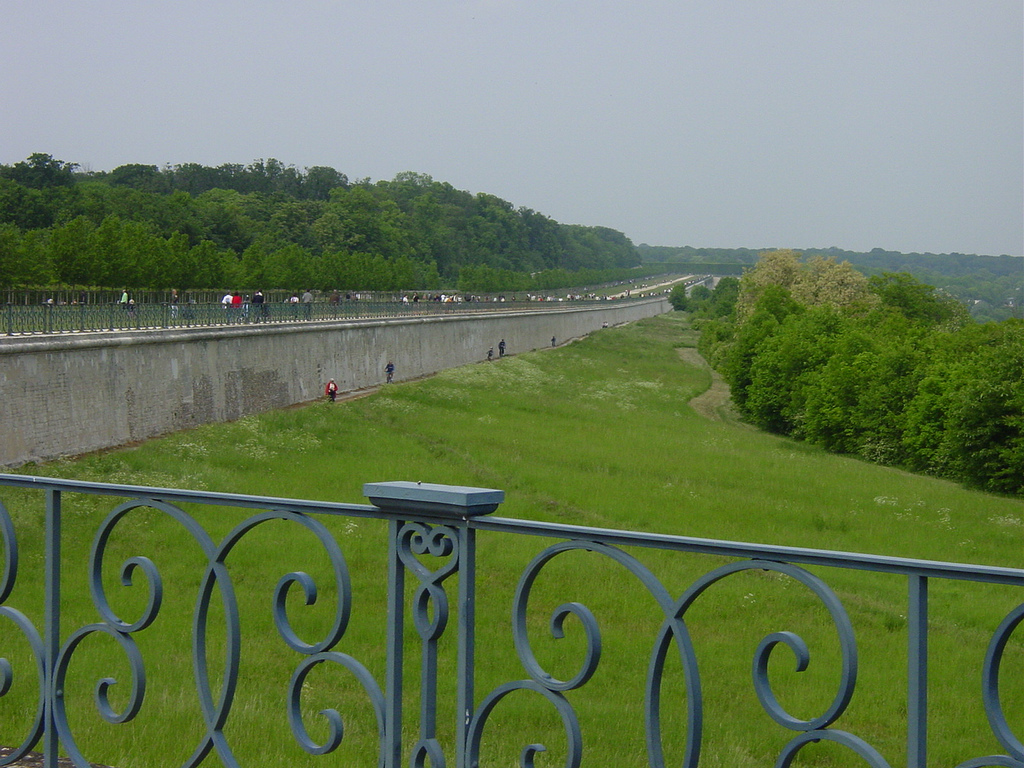 However, visiting the suburbs isn’t all happiness and relaxation. After a while, it gets kind of annoying, too. For starters, a lot of the restaurants closed after the lunchtime rush. It makes sense, I know, but I’m not used to abiding by such rules and so was caught off guard, and hungry.

So, after a few hours wandering around, trying to shelter from the random rain that kept catching us unawares, I looked at my friend and recognised that city lover look on her face.

For after all, as nice as relaxing is, there’s only so much a city girl can take. It was time to jump back into the madness of Paris.