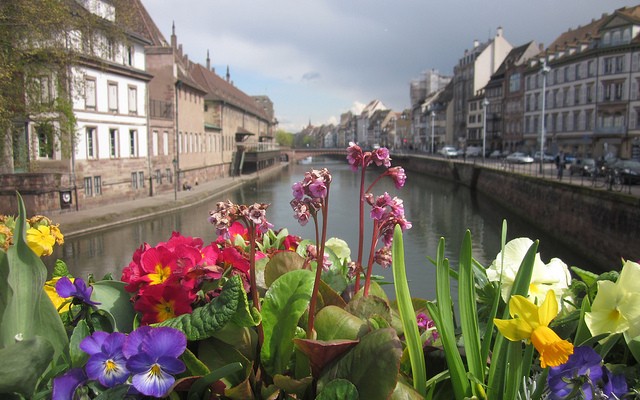 One thing I have learned recently: I am way too stubborn and picky for my own good. I knew it was going to come and bite me in the bum one day.

I have been here in Strasbourg for two weeks now. I love the city. I love the region. I love the University. I love the new friends I have made. I love the fact that I have a visa that now permits me to stay in France for another two years while studying. Basically, I am very happy to be here.

However, just one thing is putting a damper on my happiness: School started last Monday, and I have yet to find a place to call home.

Currently, I am making the trek from a youth hostel everyday.  I suppose I can’t complain too much because it is cheap and breakfast is included; but it is located out of the city and has its disadvantages. 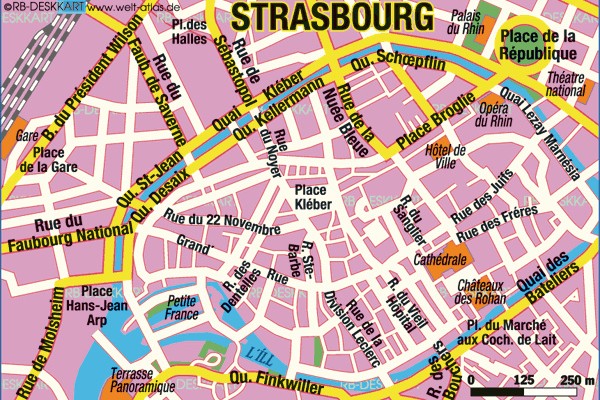 I suppose it is mainly my fault that I have not yet found an apartment. I came here with very specific wants and was naïve enough to think that they were pretty simple requests that would be easily (and quickly) fulfilled. 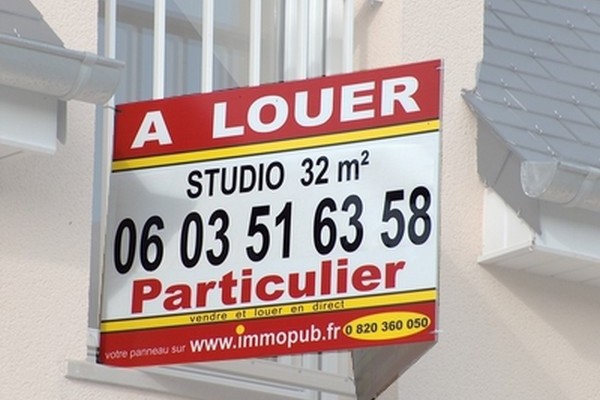 As I see it, these requests are not too difficult to accommodate.  However, I am getting a little tired after two weeks of visiting weird apartments, calling would-be roommates, and waiting for answers from them after their so-called ‘interview processes’. And, I’m getting a little tired of being told multiple times, « Je suis desolé, c’est déjà loué. »

My only solution is to swallow my pride and be less stubborn and picky. I suppose that living in a studio wouldn’t be too bad, I could always invite people over and cook for them. I suppose that living with other international students would be a good experience as well, anyone who has the will to study abroad has to be pretty cool. I suppose that I could take the tram for a few stops every day or even ride a bike for a little while to get to class.

So, now that I’m looking on the bright side and trying to change for the better, bring on the apartments!