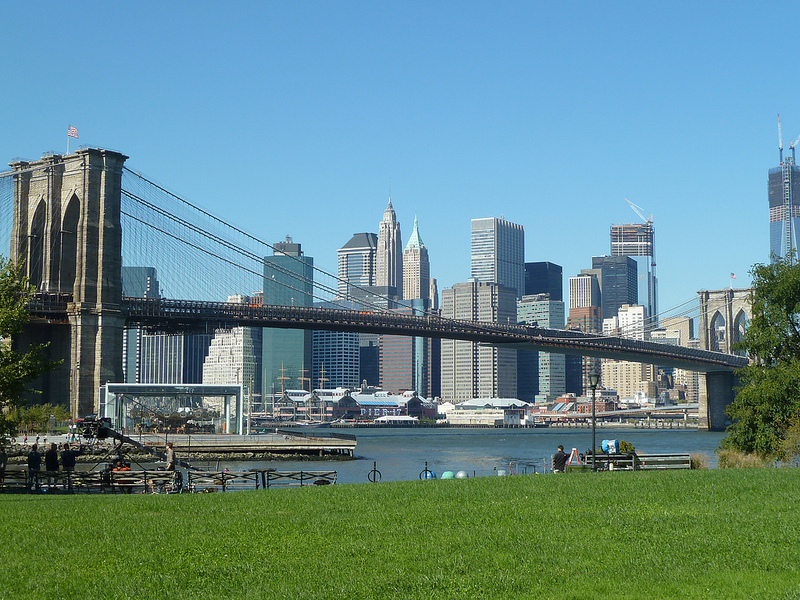 I live in New York, and for the first time in my life, France seems like a holiday spot to me. I’m an immigrant, or perhaps an expatriate – I’ve always found it tricky to distinguish between these two loaded terms.

Having spent six months in the Big Apple, I’m starting to appreciate my new life and this new city. Even as I begin to recognise my surroundings and the people around me, I still remain French. I wonder what New Yorkers think of us?

Facing up to Manhattan’s sheer immensity 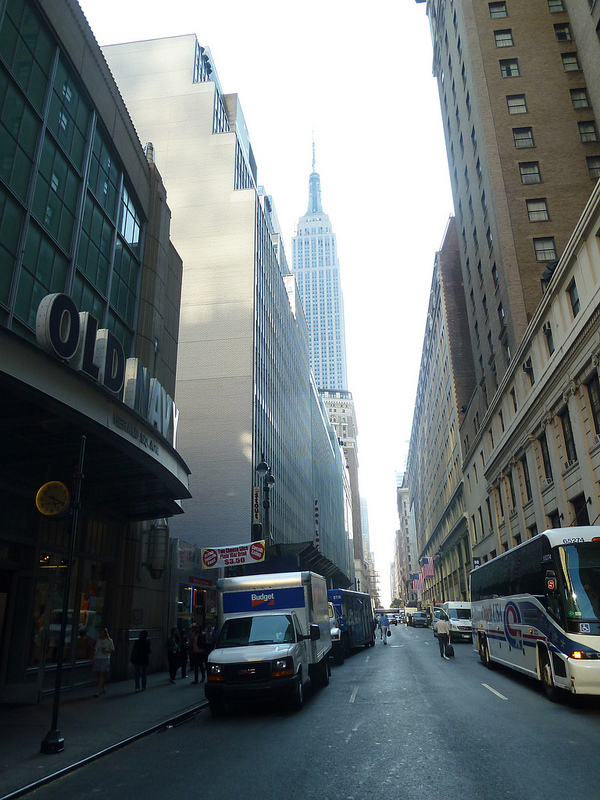 My day here begins at 7:45am with the lovely local bus driver who calls all her passengers “baby” and sings gospels whenever it’s sunny. Next up is the subway, full of faces that are slowly becoming familiar to me. I get off at the stop for 33rd Street. Just a few steps away from the subway exit, the Empire State Building comes into view, and despite its superficiality and excessiveness, it is still striking. As I head towards work, the buildings begin to lose their appeal and I make my way into one of the many indistinguishable skyscrapers. I finally reach the desk where I’ve been working for the past six months.

At first, New York’s size and general impressiveness blow you away, but there is a fascinating underside to the city. After a few weeks, once you get used to the towering buildings, you become aware of a constant sense of excitement. You can slowly blend into this new environment, if you can just stop gazing up at every intersection.

I am not getting tired of New York, au contraire. Once the initial sense of wonder wears off, you can really begin to love the city. It’s so nice to recognise the park bench you sat on a week ago in Madison Park, or to reflect fondly on recent memories and know that the next few days will be similarly joyful. Manhattan’s grandeur only enhances this wonderful image.

The French according to New Yorkers 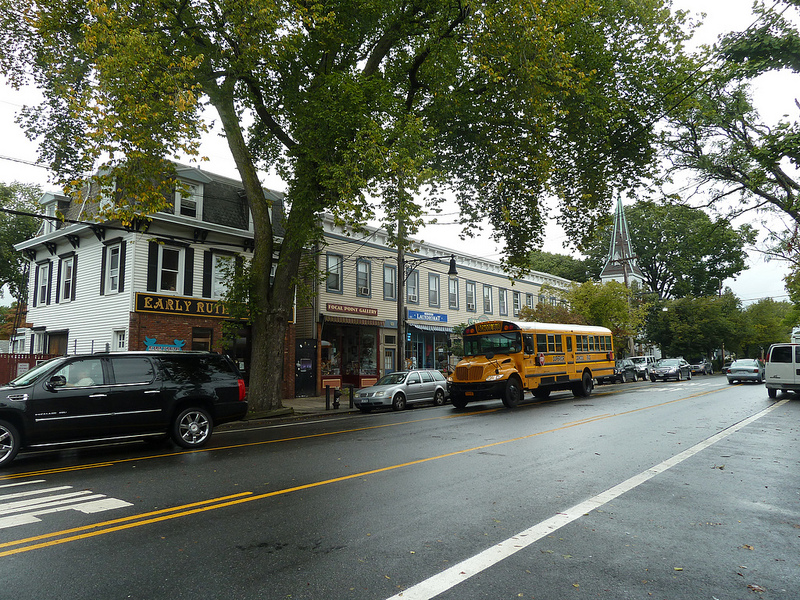 I hurry home to City Island, a small village isolated from time and the hustle and bustle of the CBD. Everything here revolves around one main road, like the comic-book towns of the Far West. People in the street recognise me and cars give way – it’s a world away from the noisy anonymity of Manhattan.

It is here on City Island that I heard the best summary of what Americans think of the French. I have Angelo (a little 4-year-old monster) to thank for this. The other day, I got to spend a few hours with him. Soon enough, he seemed to be the one looking after me and I was the one who kept wanting to play.

After a few easy wins by Angelo (who by this stage was probably bored of my childishness), he started up a conversation on France and French toys. I vaguely replied that there are lots of toys in France, and that I would bring some back from my next trip. He then told me that it was very nice of me and that he would try to “act in French” with the toys. According to him, this means speaking with an accent that’s hard to understand, being a little bit jittery and liking strange food. I was totally astounded by his conciseness and clarity.