On life in France 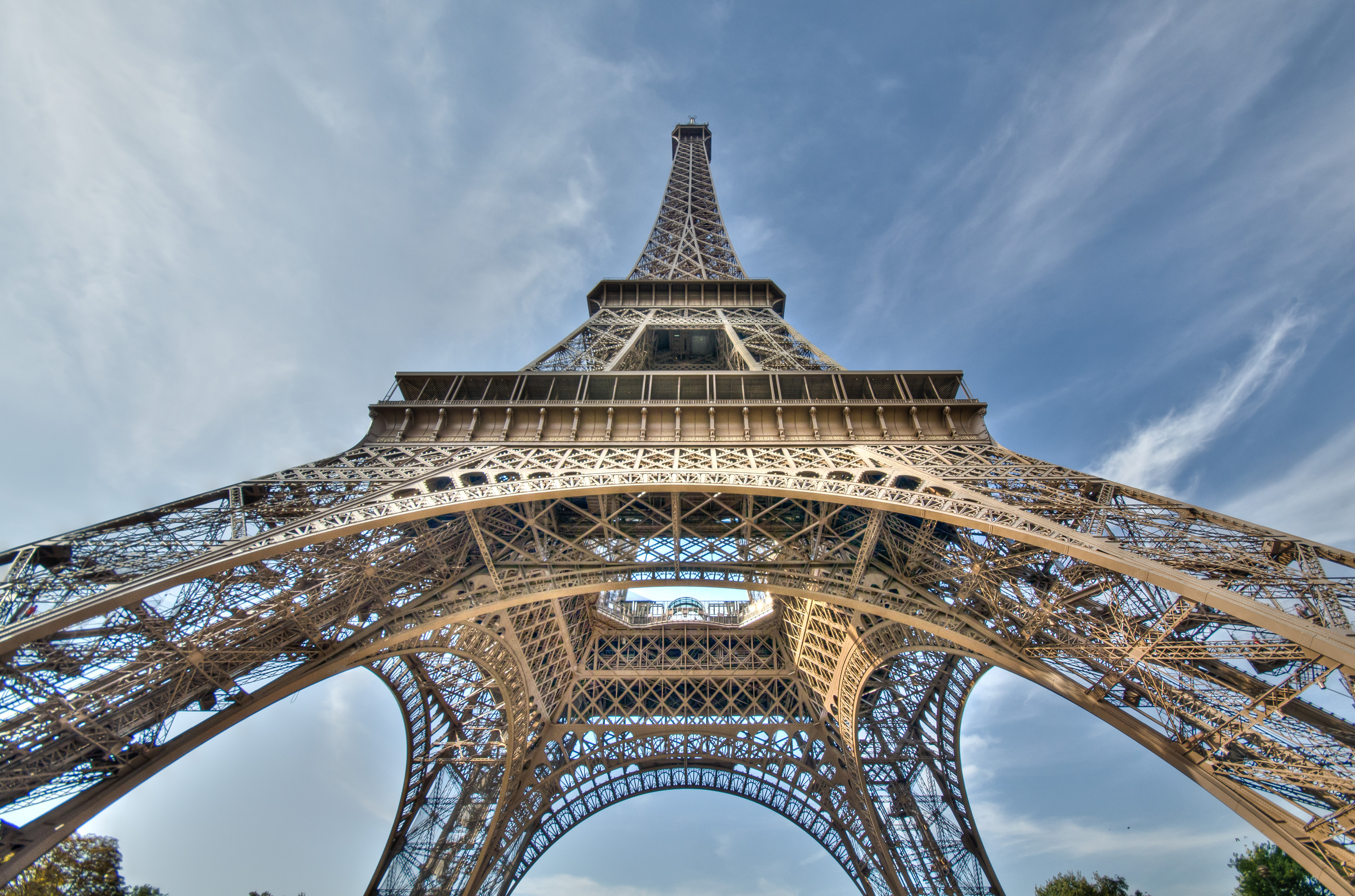 Before moving to Paris I had a whole host of ideas in my head about what Paris was like.

It was a place where everyone was effortlessly slim. A city where people drank only fine wine, and did so with restraint. Un endroit full to bursting with excellent home cooks, where frozen food wouldn’t be tolerated. A destination so full of possibility that all one needed to be successful was a dream in their heart.

So, off I went, to see for myself if the grass truly was greener in the French capital. For years people have talked of the French paradox, a phrase that describes the apparent mismatch between the French diet and their national health statistics.

Moderation is key for the French, and a little butter on their (white bread) baguette won’t send them into a frenzied cycle of shame and overcompensation. Australians on the other hand, it seems, must navigate a minefield of guilt just to decide what to have for lunch. Read more.

For years, health experts have admired and advocated the French approach to alcohol. From the age of 15 many French teenagers are given a glass of wine or beer at the family dinner table. The theory is to introduce alcohol at home and normalise its enjoyment in moderation.

Long touted as the country with the ‘right’ approach to alcohol, it appears not even France is immune to the unbecoming affliction of binge drinking. Read more. In Australia, a dinner guest wouldn’t think to call attention to a slightly dry piece of chicken, or an under-seasoned soup. Instead, they’d likely just be intensely grateful to have a night off from cooking and cleaning the dirty dishes.

Au contraire for French guests, who consider this not only permissible, but even essential to the host’s future culinary success. Read more. In Australia, it is people of a lower socio-economic status who are more likely to purchase frozen foods instead of their fresh equivalents.¹ In France, however, the opposite appears to be true.

It seems not all frozen foods are created equal. Read more. In France, changing careers once is rare, let alone several times, yet this is commonplace in Australia.

In Australia, transferrable skills are the emphasis and lateral, not linear career paths are becoming the norm. In fact ‘Cultural fit‘ is high on recruiters’ lists, and qualifications, whilst important can be substituted for relevant on-the-job experience. Not so in France, where pas de diplôme = pas d’emploi. Read more.

What I now know about Paris

Perhaps the weight loss won’t be instantaneous, and there will be the occasional overindulgence in less-than-classy wine. There will be failed dinner parties, and freezers full of frozen food. And the new career might not fall into your lap, or look anything like what you expected.

But what you might find is that suddenly five kilos don’t seem to weigh so much when you consider what you’d be giving up in order to lose them. And that delicious, top-quality champagne only tastes as good as it does because you’ve tasted far worse. And, that even the most embarrassing of dinner party disasters (like serving raw, wine-stewed duck legs to someone you’re trying desperately to impress) eventually become a cherished memory you will laugh about for years to come. I learnt that even the best French madames serve Picard gratin dauphinois at Christmas.

And best of all, I did find a new career in Paris, I just didn’t know it yet.