Getting into new French fiction: ‘The elegance of the hedgehog’ by Muriel Barbéry 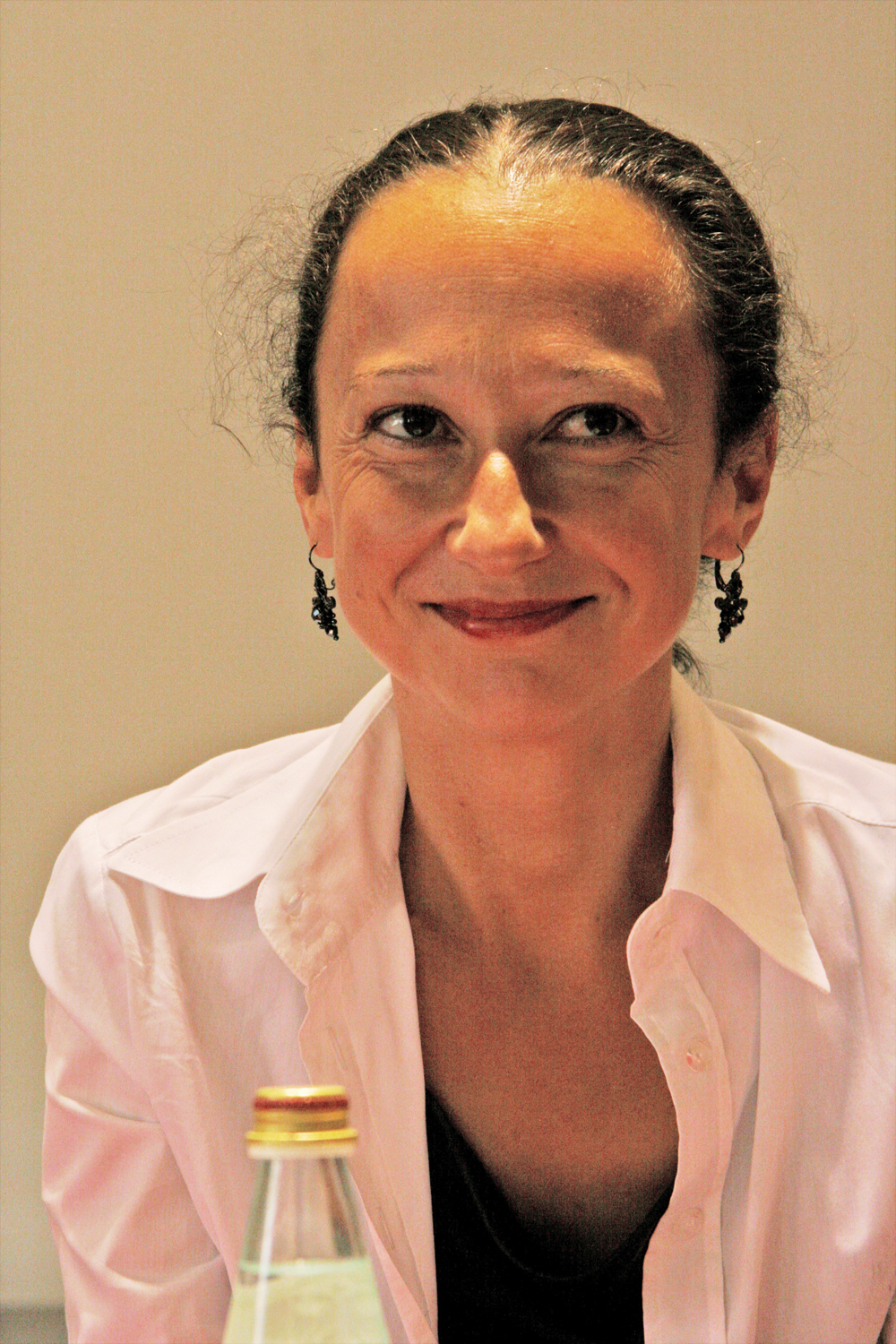 A French bestseller that achieved critical acclaim, ‘The Elegance of the Hedgehog’ (‘L’élegance du hérisson’) was published in English in 2008. High time I found out what all the fuss was about…

French novels have never gone down that well with Anglophones. Sad, but true. After all, it’s one of the reasons I started this column. Cerebral, uninteresting plot, and introspective are just some of the features of French fiction which we Anglophone bookworms find less appealing than our Gallic counterparts, apparently.¹

If that’s the case, then I conformed to this stereotype when reading ‘The Elegance of the Hedgehog’,² I hit a rough patch. Like a rocky relationship that was going nowhere, we had to go on a bit of a break, Hedgehog and I. For me, the book has a cynicism that can become wearying. Then I made it to the end. All was forgiven. 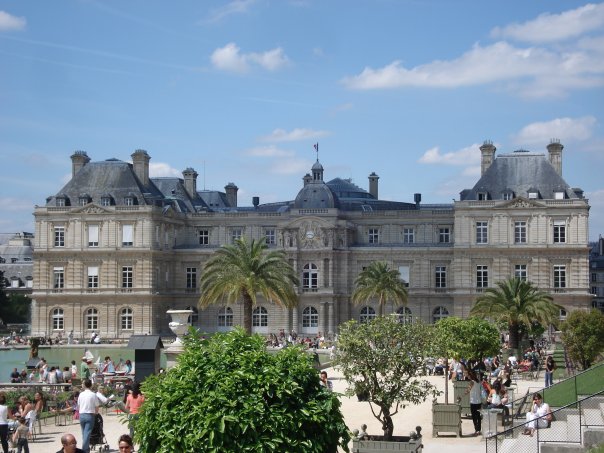 Renée Michel, the novel’s principal narrator, is a middle-aged concierge for a luxury Paris apartment block. In her own words, she is “short, ugly and plump”. With no formal education and hailing from a poor family, Renée “correspond[s] to what social prejudice has construed to be a typical French concierge”. Her TV set blares out banal programmes. She cooks smelly, ‘plebian’ food. Meanwhile, she’s secretly reading Tolstoy. Watching art films. Listening to Mahler. Studying philosophy. She’s contemplating Marx and Feuerbach by page two.

Our second narrator is pre-teen Paloma, über-intelligent and feeling estranged from her bourgeois family. To her, their lives seem meaningless, shallow. She feels she is doomed to “end up in the goldfish bowl” herself. So, naturally, she’ll commit suicide on her thirteenth birthday. Until then, Paloma climbs an intellectual Everest, making notebook entries called ‘Profound Thoughts’ and writing a ‘Journal of the Movement of the World’.

Then the impeccably mannered Kakuro Ozu, a retired Japanese businessman, moves into an apartment. The only character who sees things clearly – unblinkered, perhaps, by French societal assumptions. The catalyst that leads Renée and Paloma’s lives to change shape. 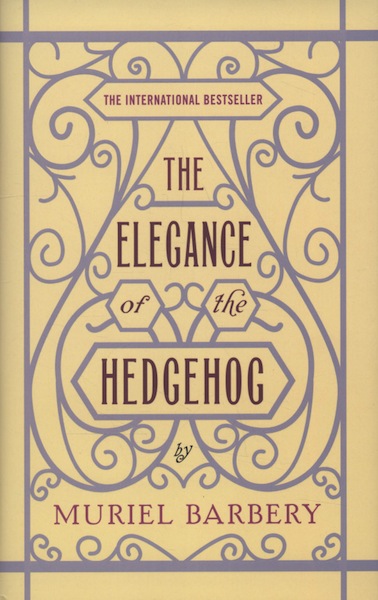 The novel employs an occasional essayistic style. The characters discourse on ideas and thinkers that influence their world view. It’s a French trait – philosophy is a compulsory part of France’s education system. You’ll either enjoy the book’s casual cogitation, or you’ll find it pretentious. “More tract than novel”, as one review said.³

French readers and critics were struck by the book’s themes of class and class-based discrimination. As translator Alison Anderson comments, “the way that Renée manages to overcome her background and be very educated… is important to French people”?. Yes. Social mobility is a polemical issue in my country, too. But I couldn’t quite buy into the idea that the apartments’ residents would be outraged if they knew the truth about Renée. Would they even care?

I wanted to bash Renée over the head sometimes to jolt her out of her grating self-depreciation. Plus, the prejudice comes from both sides: Renée is as contemptuous of the residents as they are of her. Just as I was tiring of Renée and Paloma’s almost embittered outlook, they finally met. We come to understand, in passages that are very moving, why Renée lives and acts the way she does.

The verdict on this French bestseller

Philosophising and class struggle aside, the book is light-hearted in tone with humorous observations. Accounts of Parisian pets and Paloma’s mother hitting the sales were highlights.

Verdict: worth risking the prickles.

Have you read ‘The Elegance of the Hedgehog’? What did you think?

References:
1. ‘Too spiky for British readers?’, Alison Flood, The Guardian, 11/09/2008
2. The Elegance of the Hedgehog, translated by Alison Anderson. Gallic Books 2008
3. Koelb, Tadzio ‘The Elegance of the Hedgehog’, The Times Literary Supplement 12/09/2008
4. Quote from article cited in ref.1
Image credits:
1.Muriel Barbéry, via Wikipedia
2.The Palais du Luxembourg, courtesy of Hannah Scott
3. Library of Dublin