Paris men’s book club: a corner in the Marais 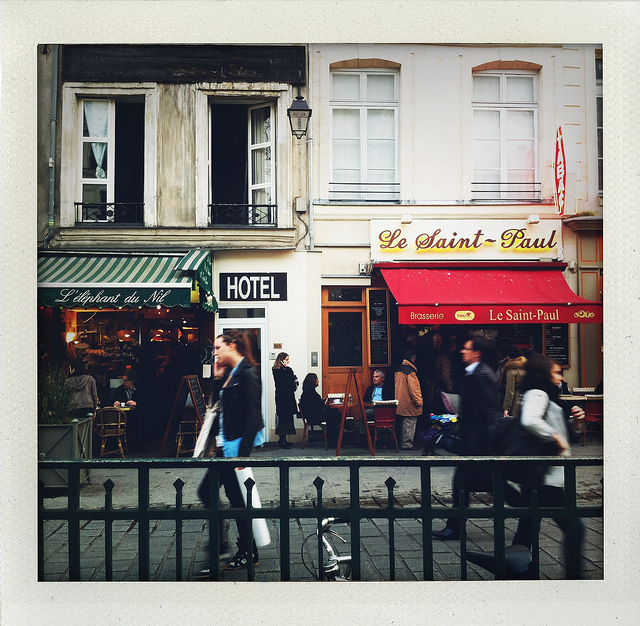 Ah, time travelling; something most of us have enjoyed at certain points in our lives…

The opportunity to escape ‘the today’ and visit ‘the yesterday’ is all too seductive; Paris during the time of La Belle Époque, London during the era of Oscar Wilde, Hydra of the 1950s during the halcyon days of George Johnston, Cordoba during the age of Seneca – a list could quickly develop a life of its own.

Karmel’s ‘A Corner in the Marais’ permits us a few moments of just such seduction. His first introduction to Paris in 1949 as a young American student set off “irrational feelings of happiness”.

In 1982 on a return visit with his French wife, he succumbs to the ‘need’ to purchase a fifth-floor walk-up in the Marais, the celebrated Parisian district, at the corner of rue des Rosiers and rue Vieille-du-Temple, which they purchase as a summer home.

The process of buying the apartment, with its exceedingly detailed legal documents and the associated social insights they provide, sets Karmel & his wife off down a time-tunnel to the 1300s. 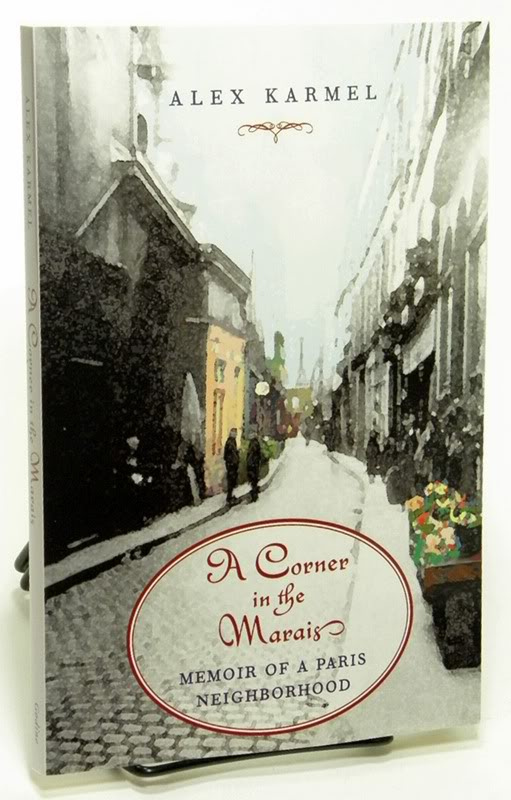 As they inexorably travel from the 14th century through the Middle Ages, to the revolutionary days of the 18th century and on to today’s branché urban landscape, their “ordinary house” becomes a prism through which we are introduced to the dramatic changes of the day, reflected in the changing fabric of Parisian society. Six centuries of pulsating life; a fabulous journey in time-travel.

With the turning of the pages, Karmel becomes the voice of many who lived both in ‘their’ house at the corner of rue des Rosiers and rue Vieille-du-Temple, and in the neighbourhood, over the centuries.

From those who tendered the vegetable gardens of the Knights Templar, to the Guild workers, bakers, and the literary matriarch and gossip, Madame de Sevigné, who lived in what is now the Museum of the History of Paris. Or the Dutch Chaplain who held clandestine Protestant services in the house’s cellar, the playwright Beaumarchais, who wrote ‘The Marriage of Figaro’ nearby, Victor Hugo who lived at Place Des Vosges and Balzac who lived in a garret in the Marais in his youth. 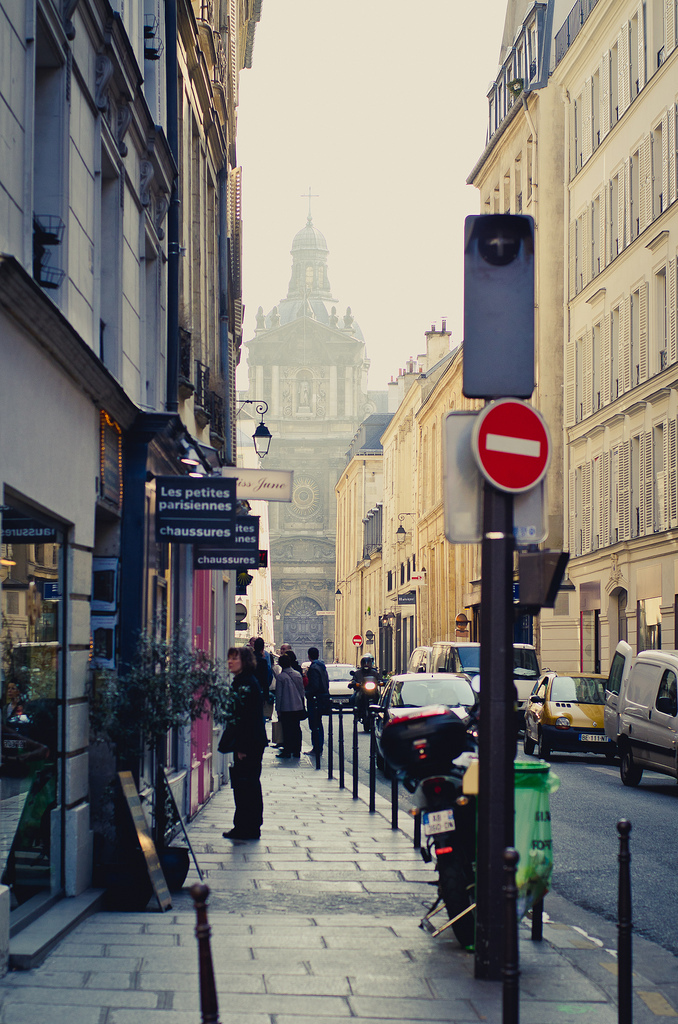 There are many history and tourism books on the Marais – happily this is not one of them, for it is Karmel’s innovative social approach of allowing those who lived in his house in rue des Rosiers and the nearby neighbourhood in the Marais, to share with us the life they lived through the ages, which is the reason for its great appeal.

Whilst perhaps a little too detailed at times in outlining the relationships & chicanery of family members living in the buildings, reminiscent of a Russian novel, Karmel’s story telling moves at a cracking pace, transporting us through the ages.

Illustrated with engravings and photographs, which add significantly to its enjoyment, the book nonetheless would have benefited from a map, as I spent many a moment trying to picture the relative location of rue des Rosiers and the historic buildings of which he spoke.

‘A Corner in the Marais’ has much to offer lovers of Paris who have previously visited the Marais, if not least to highlight just how much richer the experience might have been if he or she had had the benefit of the knowledge, insights and running social commentary of Karmel.

For those who have yet to visit this history-rich part of Paris, to do so with a copy of Karmel’s book in hand is very good advice.

This is a review in a series on male French & francophile writers.