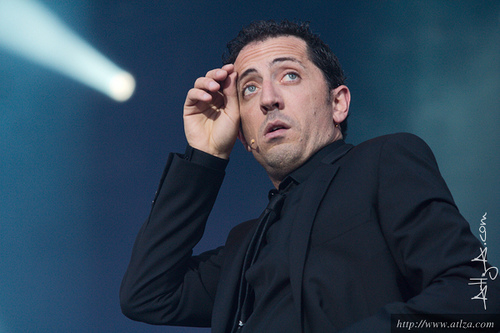 Gad Elmaleh is not your typical heartthrob. His skinny frame, generous nose and slightly bulging eyes are not the ingredients for conventional beauty. And yet, his ability to make people laugh renders him startlingly attractive.

The Moroccan born comedian-turned-actor first captured this writer’s heart in the 2006 film ‘La Doublure’ (The Valet). Amongst a star-studded cast, including Daniel Auteuil, Kristin Scott Thomas, Alice Taglioni and fellow comedian, Danny Boon, Elmaleh steals the show. His particular brand of slapstick humour coupled with a few well-timed blue-eyed regards and an irresistible sense of underdog-ness had me hooked.

Later that year he teamed up with audience favourite and French cinema icon Audrey Tautou in ‘Hors de Prix’ (Priceless), and won not only her character’s heart, but those of audiences around the world. It’s a case of art imitating life here as Elmaleh invites women everywhere to consider if personality and laughter aren’t actually of the highest value. 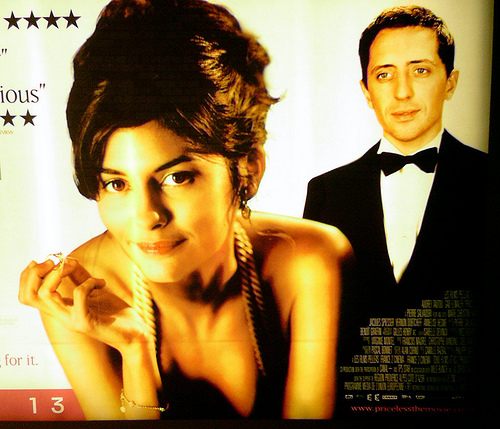 The true depth of his comedic genius is illustrated in the endlessly silly flick ‘Coco’, which Elmaleh not only starred in, but also wrote and directed.

More from the French star 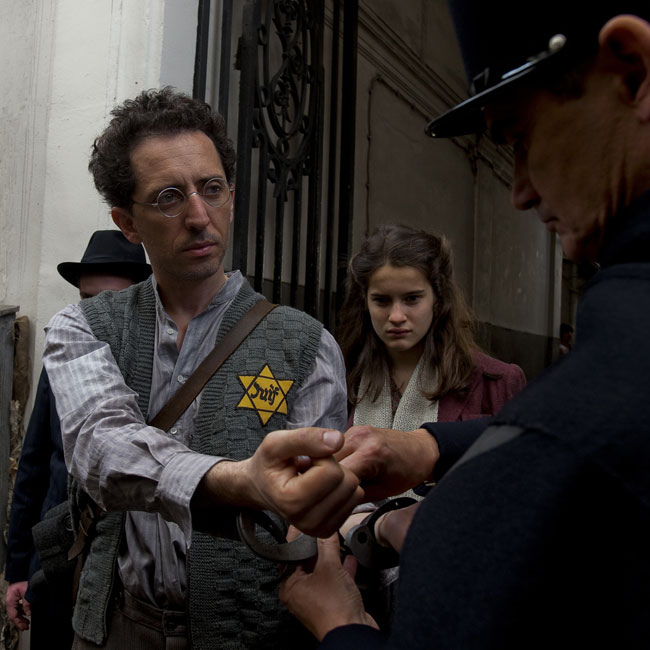 But it isn’t all laughter and jokes with this talented French actor; indeed Elmaleh reveals he has a serious side, playing a heartfelt role as a Jewish Parisian father in the 2010 statement drama ‘La Rafle’ (The Round-Up), alongside veteran Jean Reno.

He also made a brief but memorable cameo appearance in Woody Allen’s 2011 hit ‘Midnight in Paris’, and is set to charm Australian audiences again in 2013.

Capturing hearts in France and beyond

His ability to seduce improbable heroines, knack for causing us to laugh out loud, and control over those endlessly expressive cool blue eyes, have cemented Gad Elmaleh as an on screen icon. And, for my money, there’s nothing sexier than a man who can make you laugh.