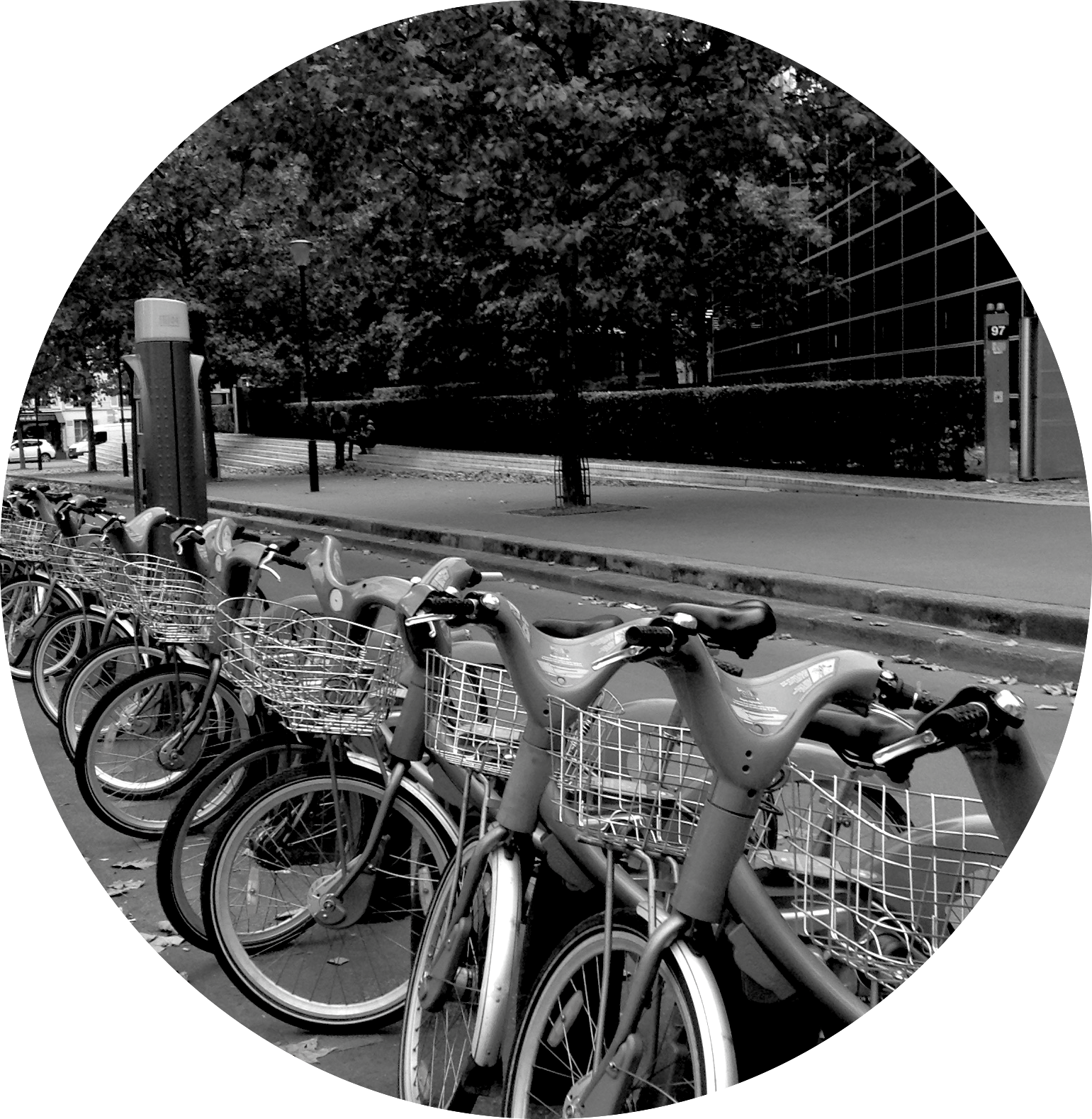 Who hasn’t heard that old expression, plus ça change, plus c’est la même chose . “Not true!” I say, after a recent trip to Paris.

I had been away too long, for a little over a year. Here’s what I noticed…

Communications technology continues to transform the city. I thought it was only in America where you could sit down to a meal and text away rather than converse with a friend. But just as in the US and I dare say many other countries, folks are constantly on their cell phones, or listening to music while walking down the street.

Watch where you’re going! It’s perhaps yet another sign, alongside takeaway cups of coffee that perhaps the traditionally slower pace of life in France is starting to fall away.

Paris on the move: en route

The city also has never looked more écolo. Perhaps it’s the product of an evolving green sensibility in many European capitals. But one senses the change is also the result of France’s economic downturn. It’s arguably made driving a car or even riding the métro more expensive. There’s a plethora of scooters, skateboards, unicycles and bicycles. 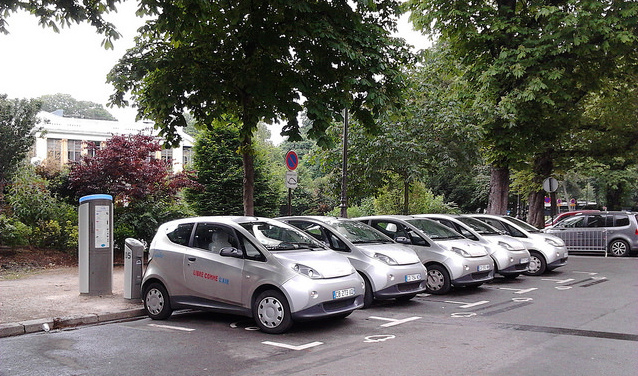 If Parisians are not using their own bikes then it’s those of Vélib. Begun in 2007, this self-service rental system bills itself as the largest of its kind in the world. It is equipped with about 20 000 two-wheelers conveniently located at nearly 2000 pick-up or drop-off spots or ‘stations‘ around town.

According to Vélib’s website, vandalism and theft are being addressed, and ridership is up. About 280 000 people now subscribe to the system, an increase of 72 percent since 2009.

In addition to Vélib (short for vélo and liberté), there is Autolib, which started in 2012. It’s certainly designed for commuters committed to cutting down on their carbon emissions. As its name suggests, Autolib is a car sharing system, with 2 000 all-electric Bolloré ‘Bluecars’, rechargeable at hundreds of stops.

As for recycling, perhaps one of the trendiest spots underscoring this environmental message is a new restaurant, appropriately called La Recyclerie.

Refashioned out of the old Ornano train station at the Porte de Clignancourt in northern Paris, the restaurant’s tables and chairs, plates and silverware are repurposed. The food is billed as ’locavore’, made from seasonal and locally grown products within France, with vegetarian and gluten-free options.

When I went there with a Parisian friend a few weeks ago, the place was packed. There was also a mini-farmers’ market outside with shoppers buying fresh produce directly from the growers.

Up with the new

Paris reveres its old, historic monuments. Of course the city’s preservationist ethic here too is obvious, with at least two iconic French structures under construction. Soufflot’s 18th century Panthéon in the Latin Quarter and the graceful 19th century obelisk in the center of the Place Vendôme are under wraps this autumn. Both are in the process of being repaired and restored.

But new buildings are also changing the landscape. The dernier cri is the Louis Vuitton Foundation art museum and cultural center, along the edge of the Bois de Boulogne. Designed by Canadian-American architect Frank Gehry, the building is a gleaming fantasy of glass and metal.

Have you recently revisited France? What changes have you noticed after some time abroad?