The mechanics of learning French – how does it all work? 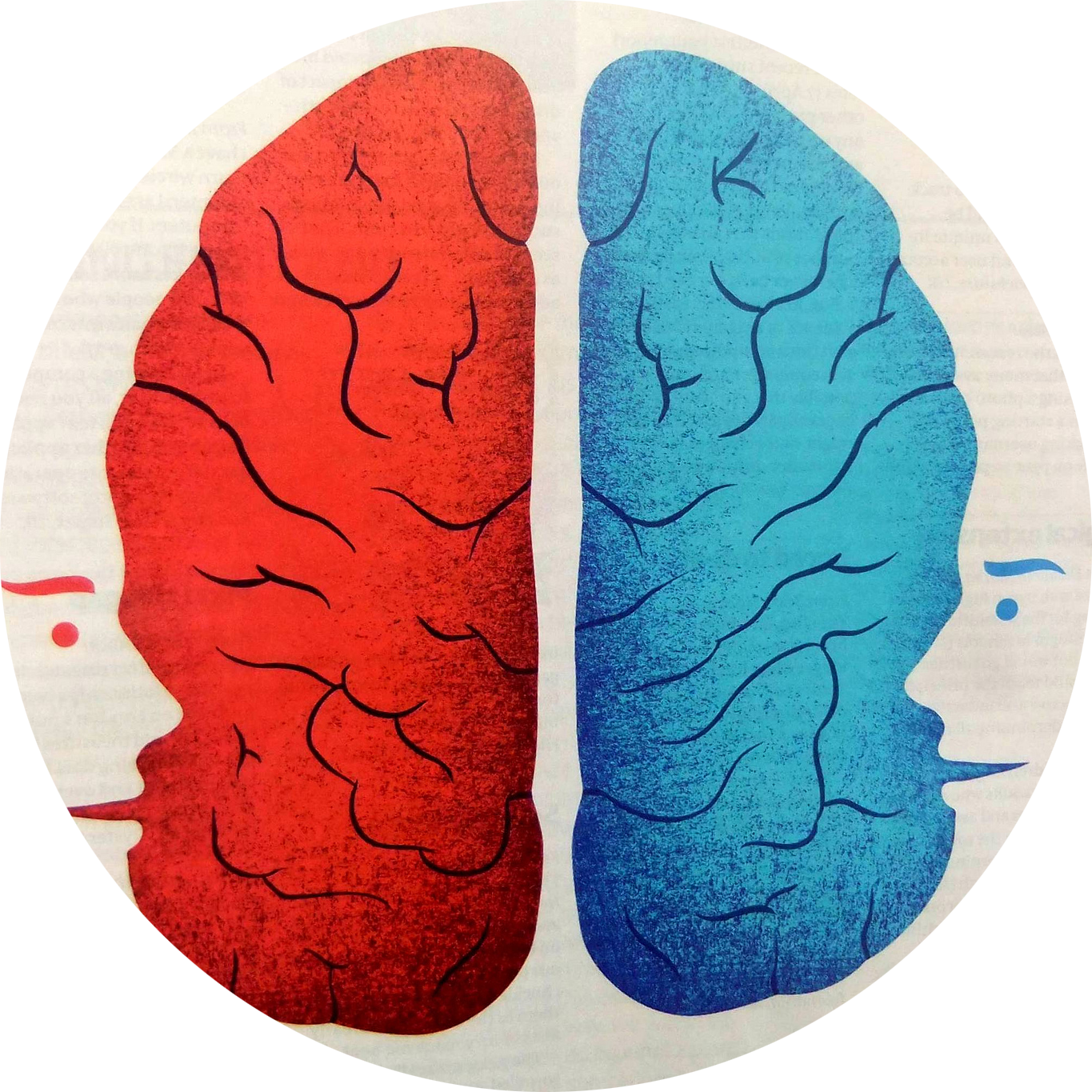 Have you ever wondered what exactly goes on in our brains when we learn a new language?

At MyFrenchLife™, we definitely see the value in learning French as a foreign language. We see the value in being able to communicate with the locals in France, in avoiding touristy typecasts and in taking pleasure in our newfound confidence from trying daunting new challenges.

But have you ever stopped to think about the intellectual benefits of studying French? And is it possible that we encounter the same world differently depending on which language we speak?

Here we explore the long-term benefits gained from learning French, what exactly goes on in the brain when we learn it and how being bilingual can change your outlook on life.

Last month The Atlantic published an article on how learning another language is the key to having a better brain. 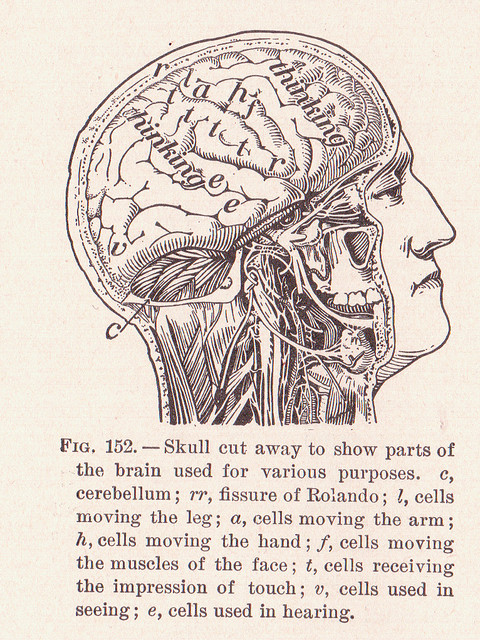 It contends that among the biggest advantages, bilinguals tend to have better memory capacities than monolinguals. According to the article, speaking a second language significantly delays the onset of dementia and Alzheimer’s related diseases by, on average, four and a half years. So, believe it or not, those fond times of pouring over vocabulary lists and verb endings for high school French are helping you in the long run. Even if you weren’t raised bilingual, learning a new language later in life can significantly reduce memory loss and keep your brain more alert and energised.

Why is this so? Well, multilinguals are constantly exercising their memory. They are much more flexible and adaptable to tasks, so naturally they are also better multi-taskers. Think of how many times you need to make mental switches between French and your first language to decipher which expressions to use in particular contexts. Mon dieu !

The Atlantic also explains that learning a second or third language helps to improve your mother tongue, with enormous benefits. You are better equipped to focus on the finer details of language and to sift out the less important ones. Having an arsenal of new experiences in another language better equips you to resist persuasive media and advertisements and even to become a more self-aware shopper. In short, learning French will make you a better decision maker.

Given all these benefits, it begs the question: are bilingual brains built the same way as unilingual ones?

A closer look at learning French

For our brains to process language, the first step is for sounds to pass through our auditory cortex, located on both sides of the brain. That sound information then passes by the left hemisphere in Wernicke’s area, which is responsible for speech comprehension and nutting out words and phrases. Next, Broca’s area, also in the left hemisphere, takes care of speech production. So once you have made sense of the meaning in Wernicke’s area, Broca’s helps you to plan a response to the words you’ve just heard.

Finally, the motor cortex takes care of physically forming the sounds called phonemes with our mouth and lips, helping us to respond to speech. All this in milliseconds!

When bilinguals take in speech, their brains work hard to identify the correct language they’re hearing. Interestingly, bilinguals who have learnt a second language from childhood develop sub-areas in Broca for the separate languages. Over time they morph into one area. However, when a new language is acquired as an adult after the critical learning period, a separate area for the new language develops near Broca. What this means is that learning a new language sculpts out new areas of brain matter, which help to strengthen creativity, focus and decision-making skills.

The New York Times suggests that with new research brewing, it is quite likely that “when we learn our mother tongue, we do after all acquire certain habits of thought that shape our experience in significant and surprising ways.”

“We do after all acquire certain habits of thought that shape our experience in significant and surprising ways.”

So for those of us learning English as French-born speakers, do grammatical genders affect our perception of reality? Do other structures and words in one language influence how an individual sees the world?

There are examples floating about everywhere. After the uproar in the infamous language relativity theory made famous by the Sapir-Whorf hypothesis, psychologists were jumping at the chance to test out the brains of gendered language speakers. One such experiment was to get French and Spanish speakers to assign either male or female voices to objects in a cartoon such as a fork. Naturally the French speakers used a female voice for la forchette, whereas the Spanish used a male one for el tenedor.

Another popular reference point used is idioms. While we may trip up on the origins of some our own as Anglophones, we are often befuddled by where other languages’ idioms come from. To run out of steam is to retomber comme un soufflé and to remark something off-the-record is entre la poire et le fromage.

A pattern we’ve noticed is plenty of gastronomie pride, of course. So is cultural heritage the answer to the origins of these French equivalents? Do native French speakers view the world more deliciously than others?

And who could forget language-specific expressions? A handy French term l’esprit de l’escalier explains the concept of when one has thought of the perfect retort when it is just a moment too late. With ‘stairwell wit’ as the closest thing to a translation in English, learning other languages opens us up to new approaches and ways of interpreting meaning.

What do you think of the nuts and bolts of learning languages? Does your language shape the way you think?