French language: The benefits of being bilingual 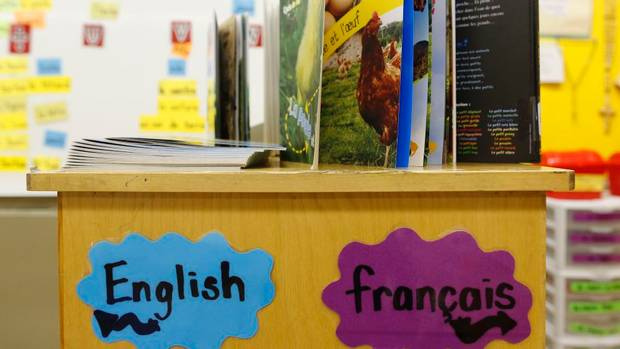 The benefits of learning French and being bilingual are many.

French from birth vs. French at school

From birth we are exposed to language every day. For most, we learn one language as children: our mother tongue, which in Australia is normally English. This is monolingualism. For those fortunate enough, one can grow up with two: English and French, having two parents from French-speaking countries or different linguistic backgrounds. These people are fortunate because, from infancy, their mental development occurs in two languages. They are known as bilingual. 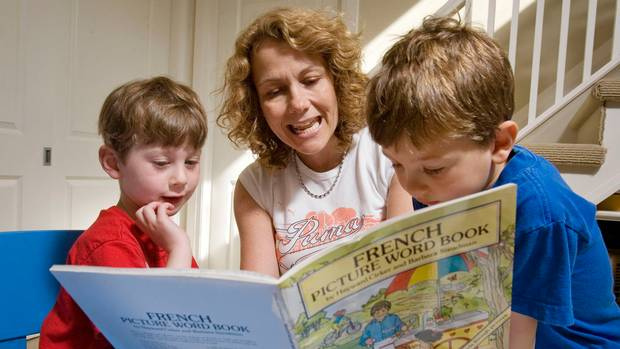 One can still be bilingual after having learnt French at school or university. However the difference is that they must study French for many years: hours spent memorising vocabulary, practising grammatical structures, speaking at length with native French people and tutors; the list goes on. I had to do it, and I so often envy those who grew up with two, sometimes even three, languages at home. But that’s not to say that I haven’t thoroughly enjoyed my French language education.

As a second language learner, one develops the ability to use many parts of the brain, both for creativity and logic. That isn’t to say that French-English bilinguals from childhood don’t use these parts of the brain. Rather, it comes somewhat easier to them in adulthood when perhaps they pursue learning another language. 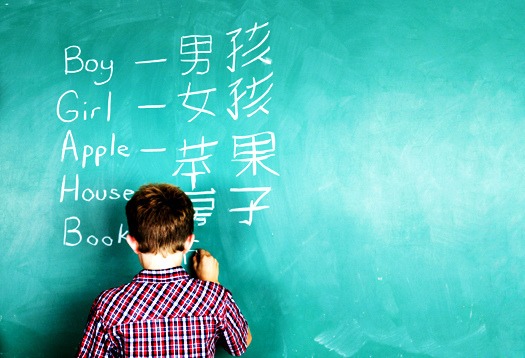 Either way, whether bilingual from childhood or from education, bilingualism or even multilingualism is a rapidly growing social phenomenon. It is often borne not from choice but necessity, as we all try to live in a world of ever-increasing globalisation. The swift exchange of information across media, as well as personal and business relations, means that it becomes indispensable to be able to communicate in another tongue other than the one/s acquired from birth.

From the first ‘French Australians’ like Jules d’Urville and  Bruni d’Entrecasteaux, French language and culture have been an integral part of the fabric of Australian society. According to the Department of Foreign Affairs and Trade, “15 percent of Australians speak languages other than English at home”.1 Although the likes of Italian, Greek, Cantonese and Arabic are spoken by a greater number of people in Australia than French, French is still nevertheless important in Australia, underpinned by historical French-Australian relations. Since 1842, Australia and France have pursued consular and diplomatic engagement, as well as “cooperation in two World Wars.” 2

France is the third largest contributor to Australia’s international tertiary student population from Europe. French is popular with Australian Year 12 students. Annually, there are approximately 1300 students studying the language. 3

Ultimately, it comes down to parents and their child’s linguistic upbringing. If you can speak French and English, the benefits of raising your children bilingually are innumerable. 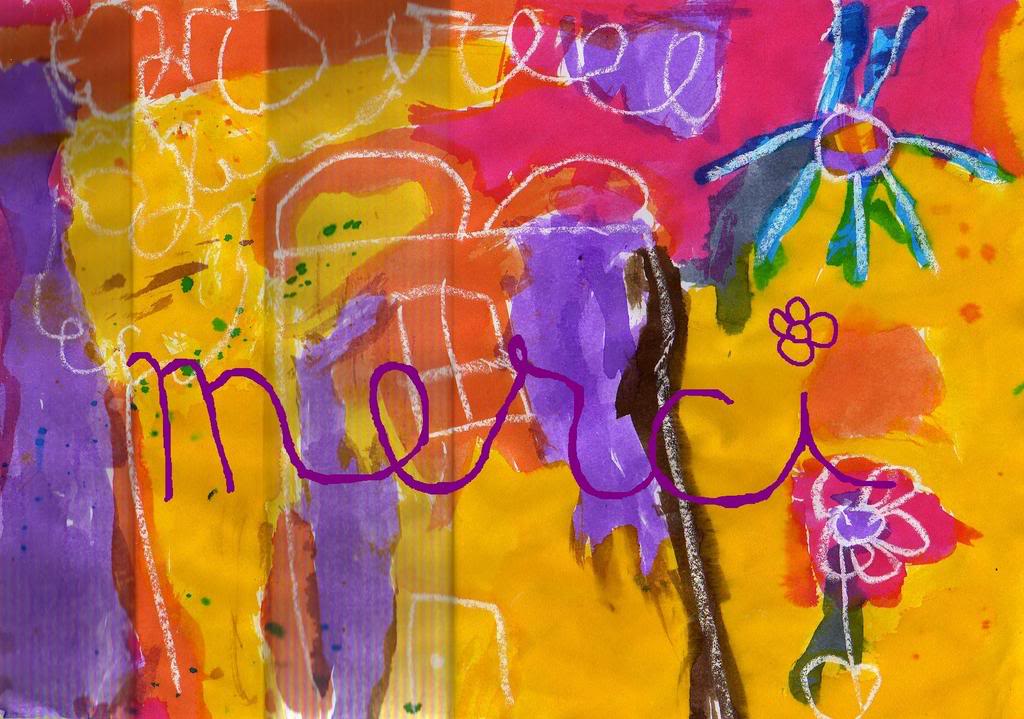 However it is advisable to begin the process from day one! If parents only speak one language, it is highly recommendable to send them to a school that has a French language curriculum. Most, if not all, Australian schools offer languages other than English.

French is spoken by more than 220 million people across the globe: North and Central Africa, Europe, North America, parts of South and Central America and the South Pacific. It is one of the working languages of the United Nations, and leads to employment in commerce, international affairs, education and many more fields. Most importantly, French is a stunning language that should be enjoyed, celebrated and cherished.

Do you encourage your children to learn a second language?

References:
1&2.  About Australia : Australian Government Department of Foreign Affairs and Trade, February 2012.
3. ‘Why Learn French?’ : Australian Government Department of Education, Employment and Training, 2000.
Image Credits:
1.Todd Korol, via the The Globe and Mail
2. Jennifer Roberts via The Globe and Mail
3. Blackboard, via For Your Child Blogspot
4. Merci, via Azure Lingua