The ‘jungle’ in France: refugees in Calais 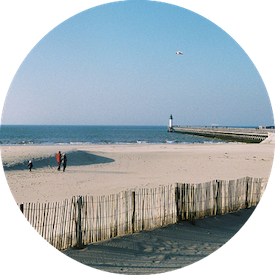 The question of immigration is prominent in Europe right now, and politicians and people alike are all discussing what the British call ‘the jungle’ in Calais.

We hear countless stories about the migrants and refugees of Calais, who are fleeing their own countries in search of a better life. Most recently, people all over the world shared their heartbreak when the media published a photograph of the tiny Syrian boy who had drowned and was found on a beach in Turkey, creating a trend in the hashtag #savesyriaschildren. In another case, a ten-year-old boy was removed from under a moving car trying to cross the border between France and the UK. And during a spontaneous security check of the Channel Tunnel, a man was found walking through, almost at the other end.

With France blaming the UK for the presence of the refugees and the UK insisting it is full to the brim and cannot take anymore, arguments are rife. What exactly is the effect on these two countries, and what is life like for the refugees who are desperately seeking safety?

Why is Calais at the centre of the issue in France?

Calais has been described as a waiting room for entry into the UK, a middle ground between the migrants and their ‘promised land’. The Telegraph states that there are an estimated 4,000 migrants around Calais, with 100-150 more arriving every day. According to these statistics, 18,170 stowaways attempted to enter Britain between 1 January and 21 May 2015.

Xavier Bertrand, mayor of Saint-Quentin and former French Minister of Labour, Employment and Health, says the UK is to blame for the chaos in Calais. According to him, the UK offers migrants too many benefits and makes employment easy with its lack of identity cards – 10% of the British economy consists of undocumented workers. This makes it easier to live and work in the UK, whereas in other European countries, an identity is obligatory to access all public services. 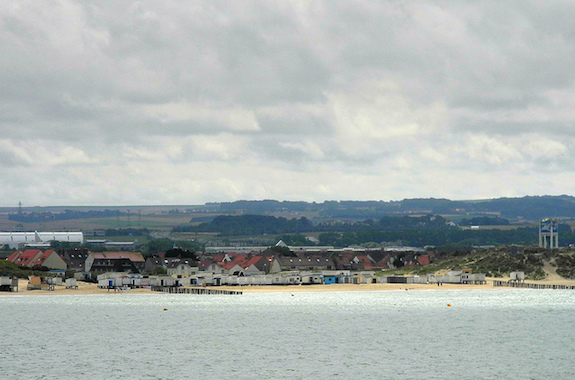 The French Republican Party has called for a renegotiation of the 12 year treaty which moved the UK border to Pas-de-Calais, making the UK responsible for the asylum seekers and the costs of retention camps, which are currently paid for by Calais. Additionally, a petition was recently created in the UK to put pressure on David Cameron to accept more asylum seekers.

What are the effects on France?

The presence of refugees is said to be having a negative impact on tourism and economic development in Calais. According to Emmanuel Agiles, deputy mayor of Calais, Britain doesn’t take enough migrants compared with other European countries, which is suffocating Calais. Calais as a town is no longer attractive to tourists since the ‘crisis’ started. Businesses are suffering the effect of police measures. There is major congestion on both sides of the tunnel, meaning that the fresh produce transported between the UK becomes spoiled goods, and money is lost. The Eurotunnel spent £9.2 m in security during the first six months of 2015. A video is currently circling social media of a woman who talks about her elderly mother who is apparently the victim of robberies and intimidation by the migrants camping near her home, who prowl around the outside her house ‘armed’.

On the other hand, those who sympathise with the migrants ask: what is economy and loss of business compared to the devastation faced by these refugees, the violence and poverty they have experienced? 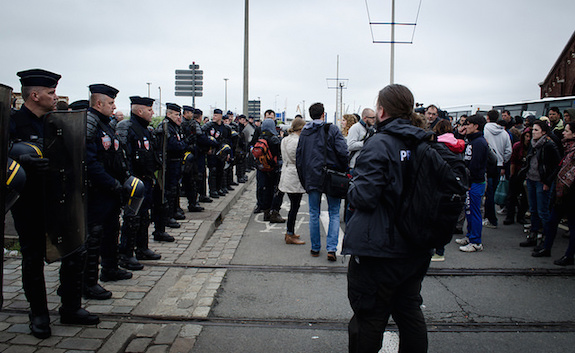 The desperation of migrants: their point of view

The refugees in Calais are people looking for safety and freedom from war. Some have even expressed their desire to stay in the Calais camps forever because any place is better than where they come from. They want to enter the UK because they see it as a civilised and decent country with a good education system.

A young British woman named Jaz O’Hara gained a big number of followers after visiting ‘the jungle’ and describing what she saw in the migrant camps. On her arrival, Jaz, who took it on herself to visit, was offered tea. She described a campsite divided by countries, with makeshift schools, mosques, churches and cafés. She says she was met with nothing but kindness during her visit, and shared photographs on her Facebook page.

Jaz told the story of a man from Afghanistan who had fled his country with over 100 other people with the aim of walking together to England. They were so hungry they ate grass, and one night, while walking through Bulgarian woodland in the dark, he tripped and a stick pierced through his eye. He spent two weeks in a hospital in Sofia and the group left him behind. He eventually carried on alone and finally made it to Calais. Another recent case is that of a pregnant migrant woman who attempted to jump onto a lorry and fell, losing her unborn baby. Little Samir lived for an hour before he tragically died.

“Human beings move. We are a restless species.”

Nick Cohen suggested in The Guardian that no migrants are illegal and that migration is a normal human activity that has been happening for generations. 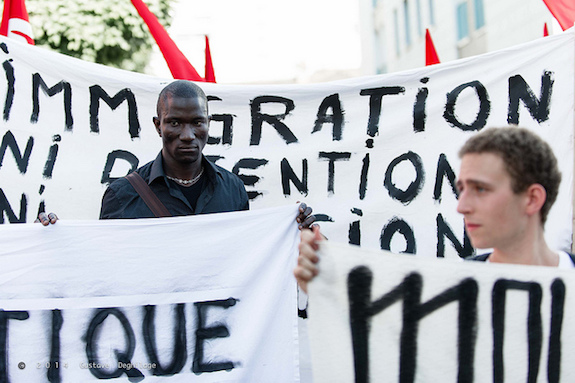 He said: “if Britain carries on like this, the Channel will become our Berlin Wall…human beings move. We are a restless species. If you never moved to a new country to find work, your forebears certainly did. Go back far enough in your family, my family or any family on this planet and you will find that our common ancestors were migrants. In hating them, we hate ourselves.”

What do you think is the best way to address the situation? Share your thoughts with us in the comments below.