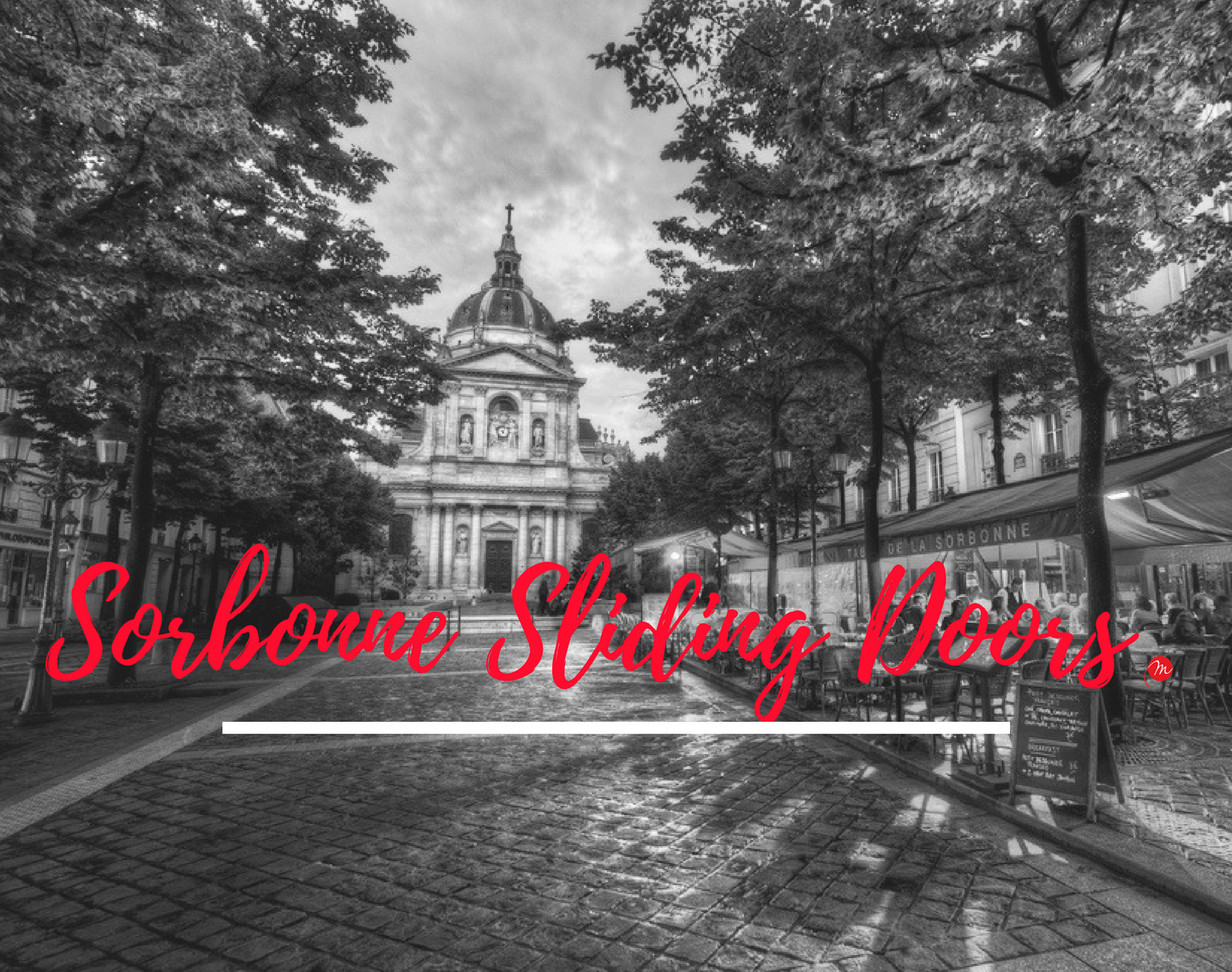 Sorbonne sliding doors: how a missed deadline led me to follow my dreams

READER CONTRIBUTIONS
This article was contributed by reader-member Moira McCarthy following a discussion in our ‘le Bulletin’ member newsletter about how lives can be changed due to an interest in France and the French language. You too can provide the occasional article or suggest article topics as a member of MyFrenchLife™ – MaVieFrançaise®.
To become a member make sure that you sign up! See the red button top right of this site. 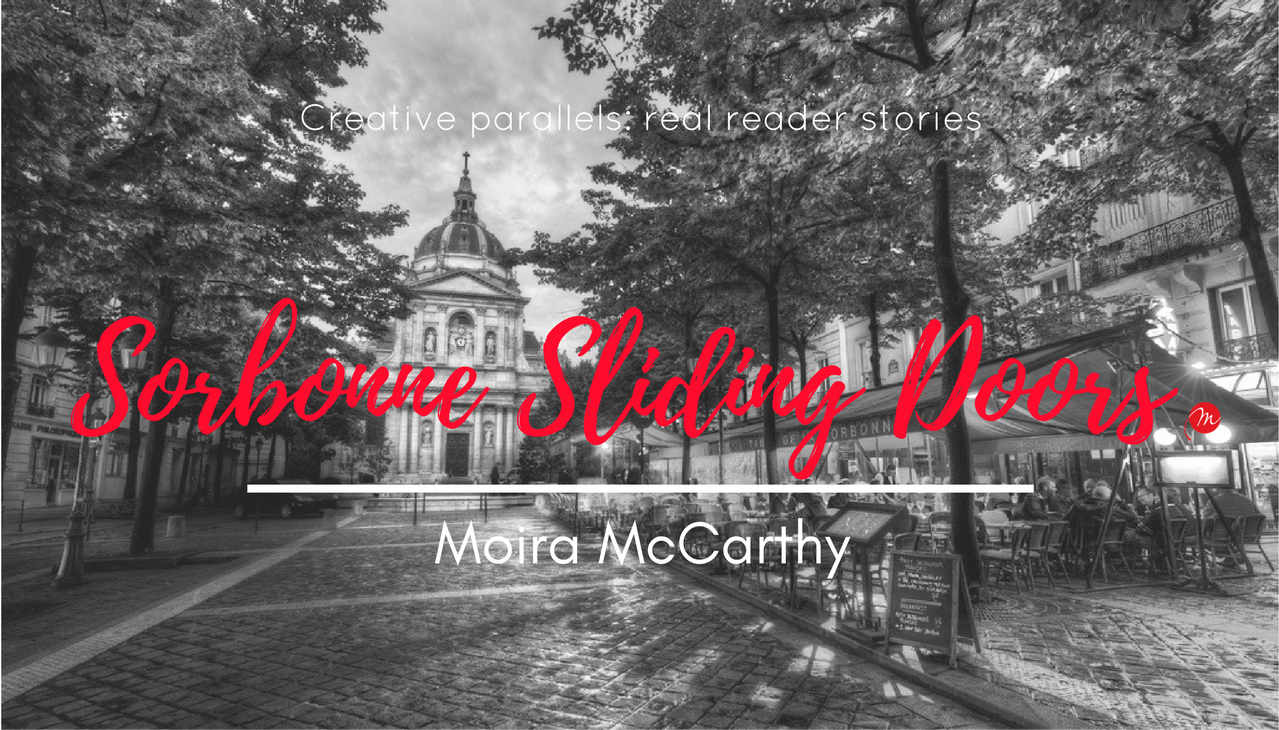 There are days in life that are ‘sliding doors’ moments when a blocked pathway enables you to take a different direction.

In May 2008, I arrived in Paris with the ambition to do some summer courses at the Sorbonne University. On a golden day of surprising warmth, as a swirling breeze stirred the plane trees, I set out along Rue Saint Jacques for the Sorbonne Administration.

A stern woman checked my details and malheureusement my registration had arrived just after the February deadline. No late admissions would be accepted. My stunned response, “I have flown twenty thousand miles for this,” was met with a wry smile. There was nothing more to say other than a polite “Merci Madame”, and I exited promptly and crossed to Place de la Sorbonne. 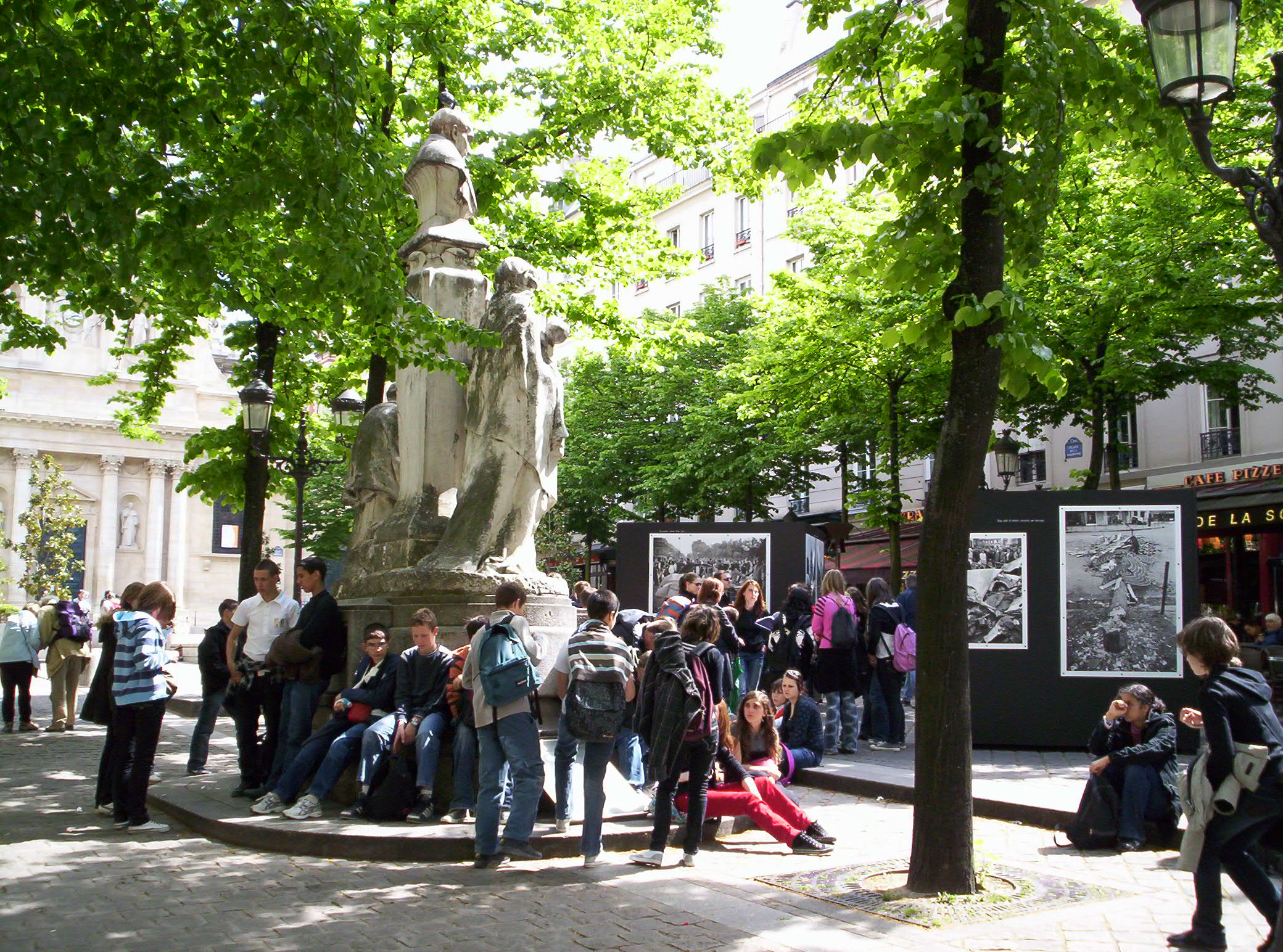 A junction in the road

Sitting in the open café and suddenly purposeless, I scanned the students gathering around the statue of Auguste Comte. All basking in sunshine and leafy shade, they were so happy to be liberated from the rigour of the great institution. Sipping cool lemonade, I relaxed and confronted the reality that I was alone – and  free – in Paris for seven weeks with no agenda or structure. And was that such a bad thing?

Then, at this juncture, I took the unexpected path and in the wisdom of Robert Frost, “That has made all the difference”.

Summer and the end of the academic year were a month away, but already there was an excitement in the air tinged with anticipation. I had hoped to attend lectures in the great amphitheatre of the Sorbonne and study courses in international politics.

There were to be retrospectives on the student revolution of May 1968 and the legacy of the ‘soixante-huitards’. All within the imposing confines of a building that had nurtured intellectual discourse since its foundation by Robert de Sorbon in 1257.

Suddenly all that seemed so restrictive. My eye focused on the photographs displayed in the Square, all capturing a significant generation and time of conflict. And yet in this May of 2008, new dynamics were emerging in Paris and new threats to social cohesion. 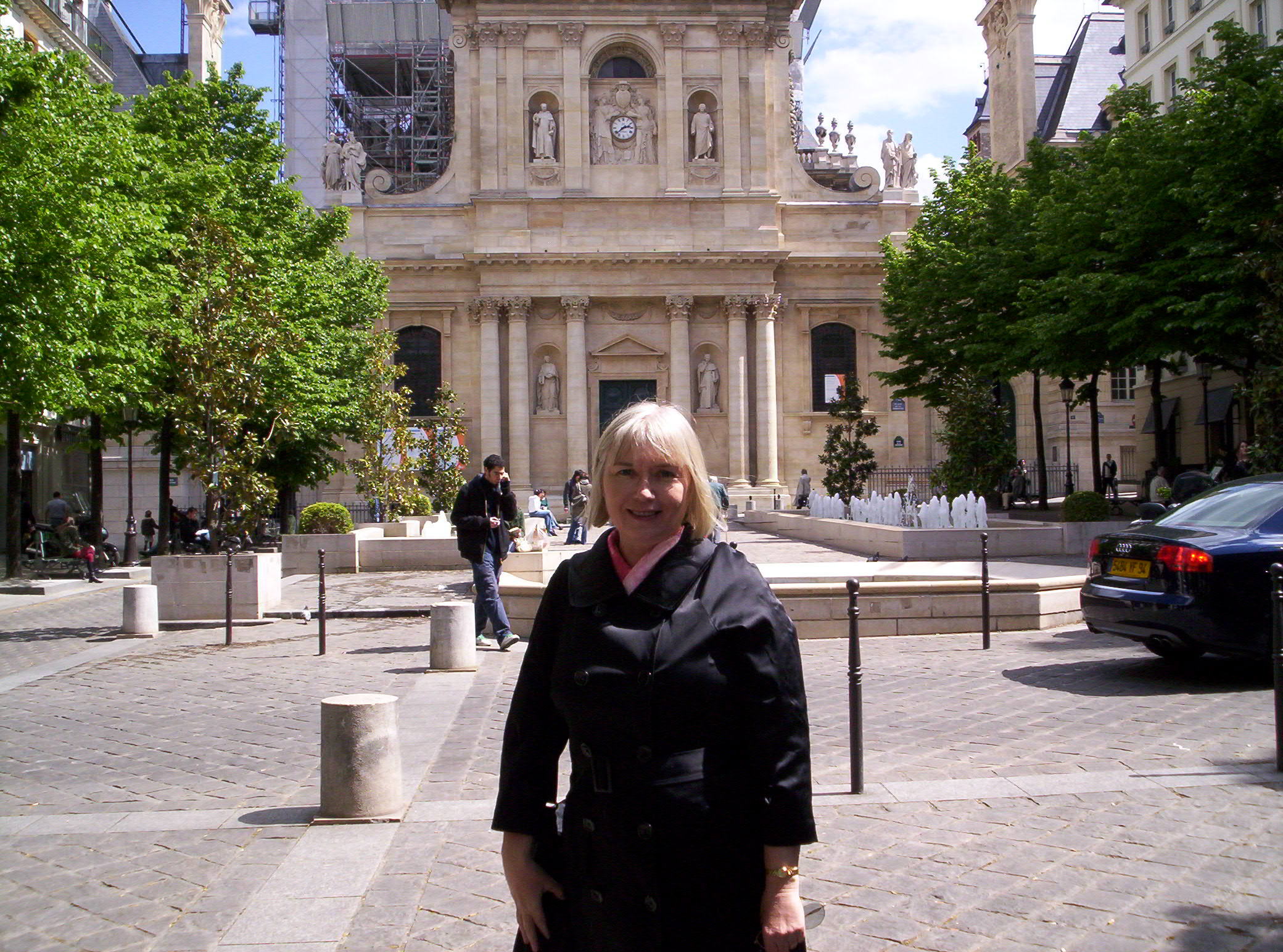 This city was an extraordinary mix of high culture, social diversity, political engagement and spontaneous creativity. Did I really want to study and analyse past conflict when all around me Paris was challenging and reinventing itself?

A dream turned reality thanks to Sorbonne

A long-suppressed dream of living and writing in Paris suddenly presented itself as a possibility. This was a gifted moment offering me all that I had really wanted from this city. Time to immerse myself in the streetscape and to explore the complex layers of society and culture.

Allowing each day to evolve into its own shape and form, I could photograph and chronicle this Paris of May 2008, forty years after the social and political revolution that had transformed France and beyond.

And so I began to write, that evening of May 3, 2008. I would return to my apartment just before sunset and write well past midnight, recording my impressions of a city under social and political challenge. This was a golden time for me and all my visual memories are suffused with a freshness and light that may never be experienced again. After seven weeks of discovery, I had completed my memoir, ‘Paris Light’, in a place and time of random possibility.

Has a sliding doors moment ever inspired you to pursue your passions? Join the discussion to share your story.