Apartments in Paris: social hierarchy of the chambre de bonne 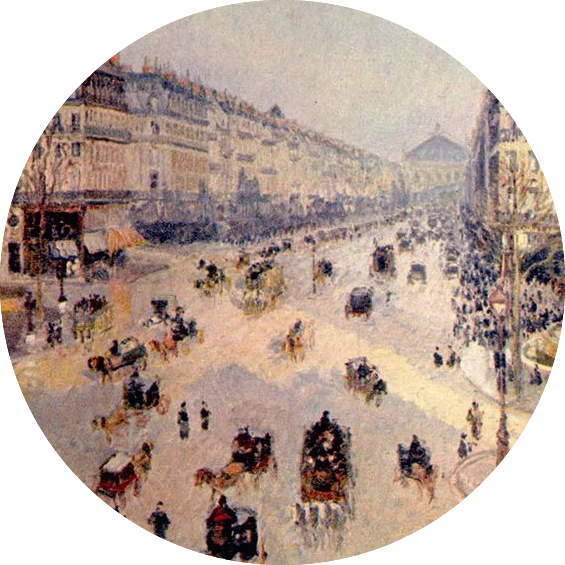 In many ways, to love Paris is to love Haussmann. Under the guidance of Napoleon III, Georges-Eugène Haussmann helped design Paris, contributing to the aesthetics of la ville lumière today.

Within his buildings, high above Parisian parks and cobbled streets, you’ll find an array of chambres de bonne. These apartments in Paris traditionally housed maids who worked for the wealthy residents in the lower, more luxurious (and certainly spacious) apartments. Nowadays, students flock to these single room apartments for cheap Parisian housing.

However, the chambre de bonne does more than house semi-starving students and hopeful expats. It serves as a prism into the past – an architectural reminder of a social structure still alive and well in la ville lumière.

Once upon a time, before the royals lost their heads, the French monarchy drained the royal treasury. The gap between les riches et les pauvres fostered an entire revolution, resulting in the current pillars of the French government: liberté, égalité, et fraternité.

Whether or not the French have succeeded in creating a society fostered on ‘égalité’ is a delicate question. One thing’s for certain: the chambre de bonne allows an antiquated social structure entirely void of equality to thrive in modern day Paris.

The Parisian chambre de bonne is essentially an overpriced cupboard advertised as an apartment. Described as cozy and intimate, a typical room ranges from between eight to twelve square meters – just enough space for a twin bed, sink, and if you’re lucky, a shower. 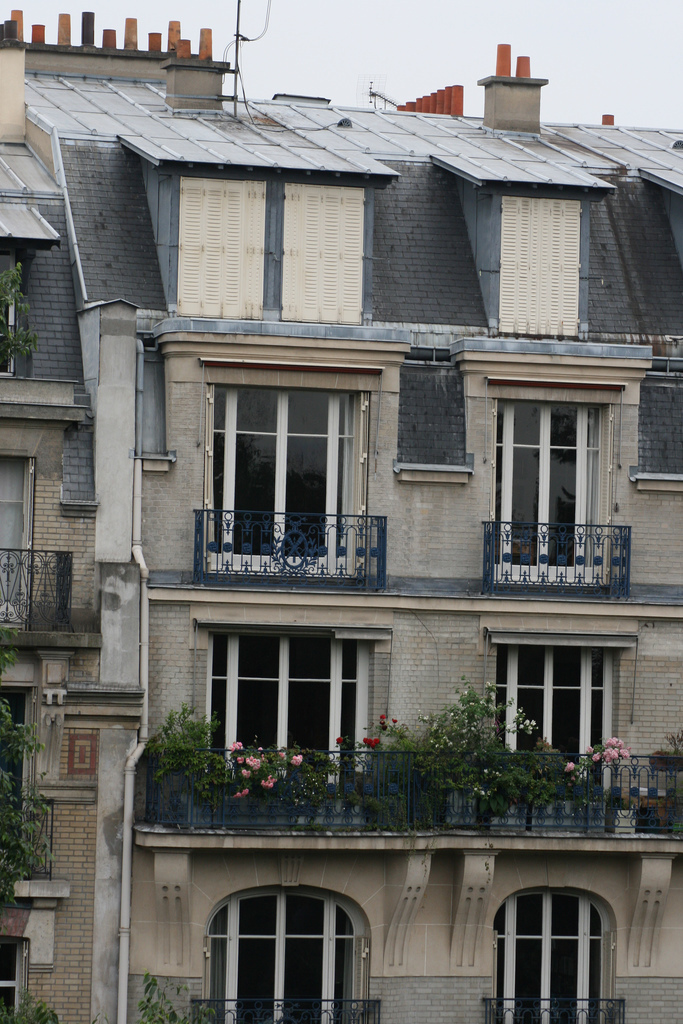 While the astonishing lack of space may appear difficult to manage, most residents generally feel fortunate to be living in Paris at all; we find few reasons to complain. But perhaps we should.

Landowners reportedly take advantage of the high demand for Parisian housing and rent illegal storage spaces: anything under nine square meters and 1.8m in height, or without adequate heating, running water, electricity, and access to a bathroom, shower, and kitchen. La Fondation Abbé Piere (FAP), a housing action group, estimated that one-fifth of all their housing situations concern illegally small living spaces.

What’s more, most chambre de bonne are inaccessible via the apartment building’s primary entrance with people using entirely different staircases. In my former Parisian residence, red carpeting and ornate, gilded mirrors adorned the front hall. I entered through a side door next to the dumpster, followed by a narrow trek into the basement to access my apartment. My friend climbed a spiraling staircase ‘outdoors’ to reach her chambre de bonne – quite the hazard in Parisian’s springtime showers – or anytime at night.

A new life for apartments in Paris?

Despite proclamations of égalité, the poor continue to live in a world separated from the upper class – the chambre de bonne, as a prism of the past, reveals how society once functioned, with maids relegated to the unkempt, unglamorous staircases, to their tiny cupboards high above an old-world city. 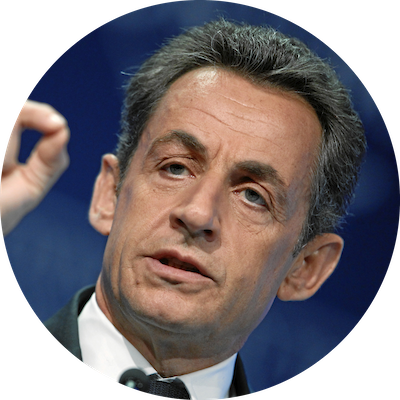 Notably, in 2009, Sarkozy supported an architectural revolution of the city – one that ‘may’ eliminate the chambre de bonne, and with it, the old world French societal infrastructure.

Only time will tell.

The most recent debate over Paris Mayor Anne Hidalgo’s Triangle Tower skyscraper proves just how protective the Parisians feel of their beautiful city.  For now, people will continue living in chambre de bonne and hiking up separate staircases with pride. I may have shared a shower with five residents, and my hot plate may have short-circuited my power, but at least I had a beautiful view of the Eiffel Tower.

Have you ever stayed in a chambre de bonne? What are your thoughts?