Brexit: but I feel European! 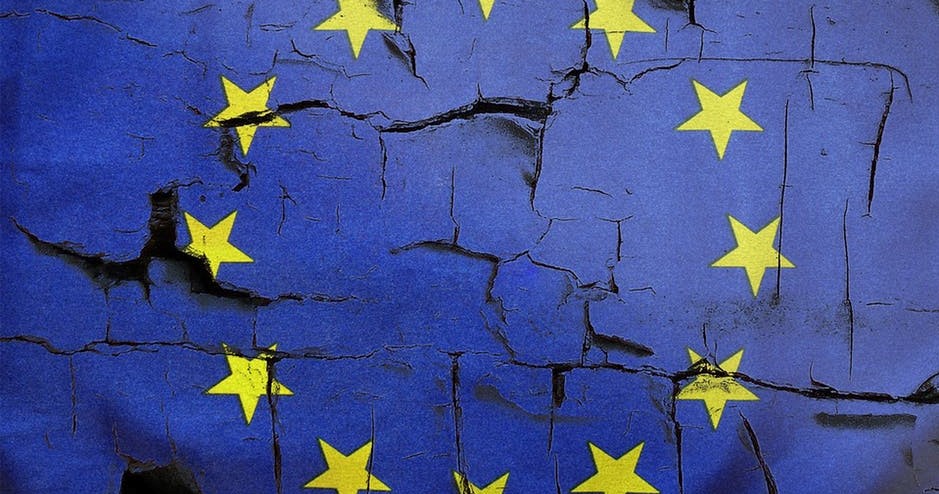 Brexit. The word has been seen and heard everywhere since the people of the UK voted to leave to European Union in June 2016.

I had spent the evening of the 23rd June, 2016, happily drinking and chatting with Londoners in Camden. In an air of confidence (Camden voted 74.9% remain).

So… this is how I’m feeling about Brexit.

Brexit: what the heck is going on? 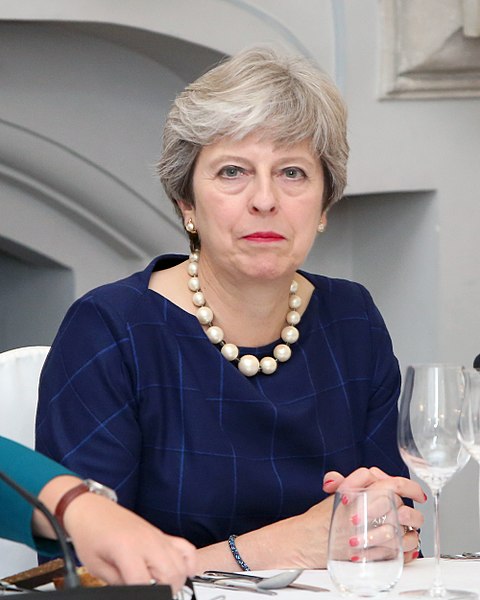 Right… so two years have passed. What’s going on?

Essentially, we’ve spent a couple of years replacing the Prime Minister. At one point we had a snap general election, then we did some negotiating with the EU, and more negotiating…

The UK wants this, the EU doesn’t, vice-versa.

Just a few weeks ago, the UK Prime Minister, Theresa May’s draft Brexit plan caused the Brexit secretary, Dominic Raab, and three others to resign. The general consensus being that the proposed deal was unacceptable and not in the UK’s interest.

In the meantime, France has claimed that a ‘hard’, no-deal Brexit could mean the worst for Brits like me living here. If we leave no-deal, this could mean needing a Visa to simply visit and requiring more strict work and residence permits. Scare tactic or not, knowing French administration and how complicated it can be, this is freaking me out (just a bit).

Now, with the prospect of May’s apparently terrible deal being rejected, the potential for a new referendum is being discussed. And that’s where we’re at. But who knows where it’s going to go.

The Brexit updates continue to come in: thick and fast.

Built on lies: is there anything good about Brexit?

Maybe a little dramatic, but I can’t see any benefit of Brexit in the immediate future. Perhaps things will smooth out over time (if we ever leave the EU, that is).

But as a lovely French reporter said on the news one night recently: “the French and the rest of Europe can tell us to get on with it, leave, it’s your fault, stupid brits. But in reality, it’s not good for anyone”.

Brexit was pushed through on lies and promises of a ‘better Britain’ and fear of immigration.

The biggest lie of course, coming from the Leave campaign, who told the public that leaving the EU would save GBP350m/week, which could be spent on the NHS. Ironically, the NHS is slowly being privatised by the same government that caused Brexit. 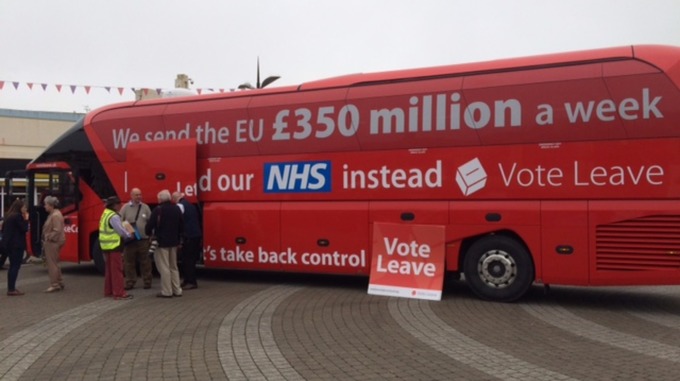 The government is stockpiling food.

Essential immigrant workers are leaving for fear that their jobs and livelihood in the UK is not secure.

But I feel European!

Besides all the economic and political issues that may ensue, I’m sure I, and many others, have taken for granted our EU status and passports. Many, like me, have envisaged a life away from the UK. 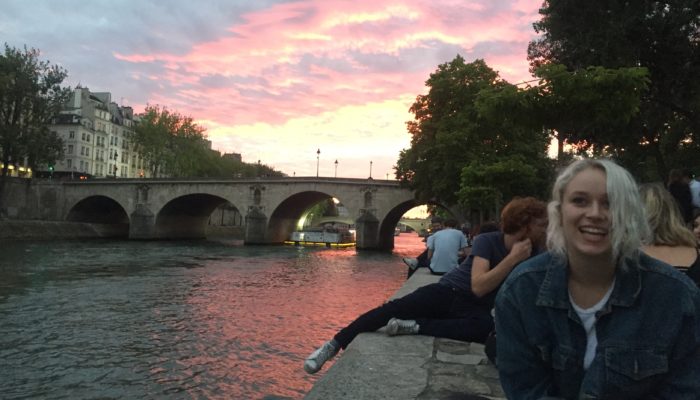 I’ll admit, it took Brexit falling suddenly on me one day to realise what a privilege it is to be an EU citizen. A privilege, but also a right, to live and work freely on the continent.

And what might be an inconvenience to me may well be hugely damaging for others. Whether they be EU citizens working, or hoping to work, in the UK, or vice-versa – removing the right to work and travel freely between the two will be a huge loss.

I studied French at degree level.

I spent a year in Paris at the Sorbonne thanks to the Erasmus+ scheme, which was established by the EU.

My life has entirely changed, and now I’m back here, figuring things out.

I sincerely hope that whatever way Brexit goes – no deal, deal, perhaps no Brexit at all – that people’s lives won’t be worse-off. I’m doubtful.

I also hope that the UK doesn’t further distance itself from its European identity.

I can only hope that other European countries don’t follow suit – I’m looking at you, ‘Frexit’ campaign.

What are your thoughts about Brexit? Have your say in the comments section below!