Cultural differences debate: France, the UK, and the bidet – top 4 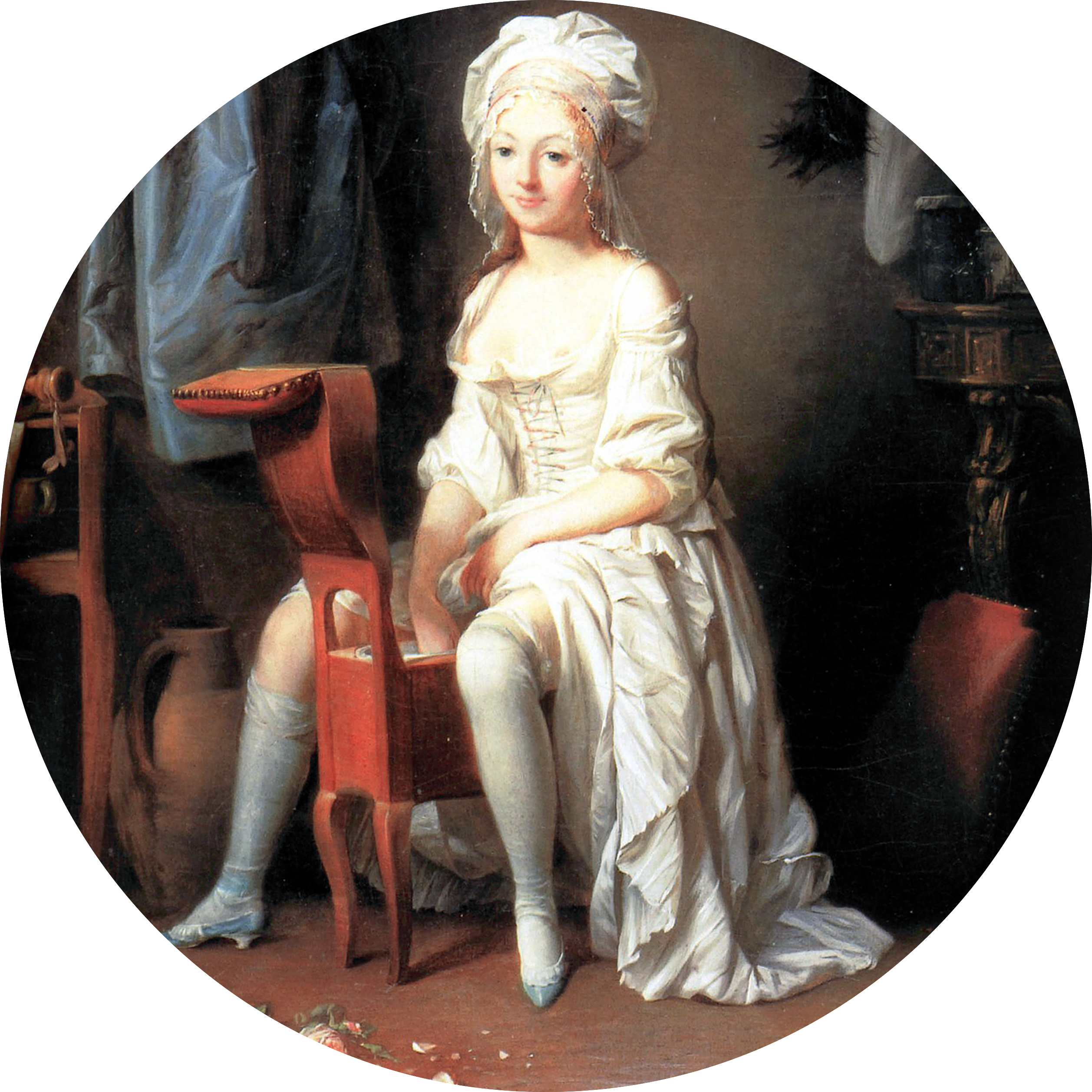 On a clear day, Les Rosbifs can see the coastline of l’Hexagone on the horizon across La Manche. And the Frogs can look at Blighty over the Straits of Dover.

But in cultural differences, France and England are sometimes light years apart. Vive la différence! Here are some examples:

Of these 246 kinds of cheese, all are delicious, with most being delectably soft. But it’s just the opposite in the UK, where the cheeses are equally as tasty but mostly hard. 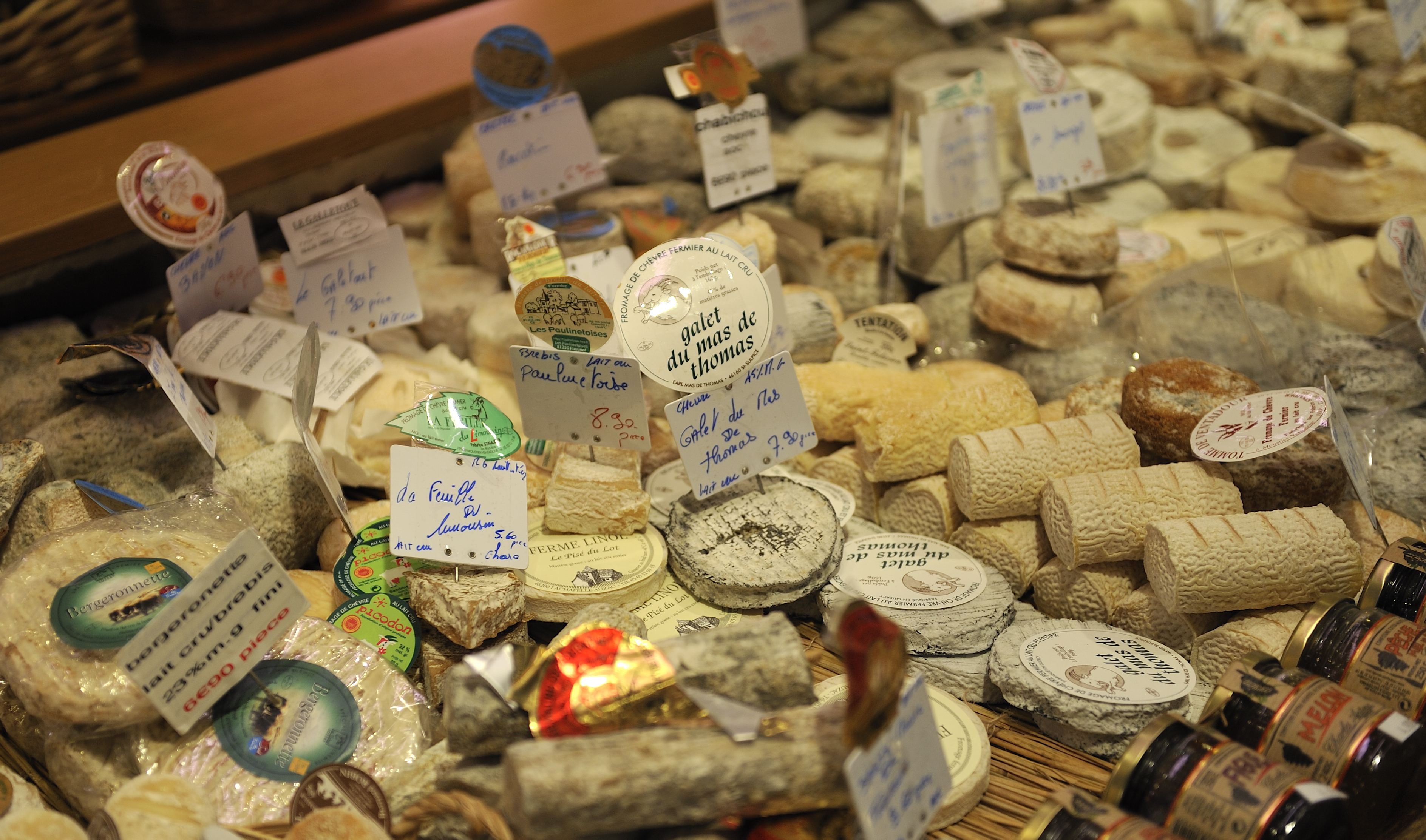 Shutters
In France, shutters are a primitive kind of double glazing, where the air barrier helps reduce heat loss in the building. An edifice without shutters is a rarity in France, whereas one has to go a long way to find shutters in the UK.

Dogs
English-speaking countries have largely curbed dogs defecating in public places, thanks to many years of advertising. In France, however, many still see it as a natural function. Brett Whiteley made this point with his 1989 exhibition, ‘15 great dog pisses of Paris.’ Although it’s changing, there are, unfortunately, precious few dog poo bag dispensers in France. 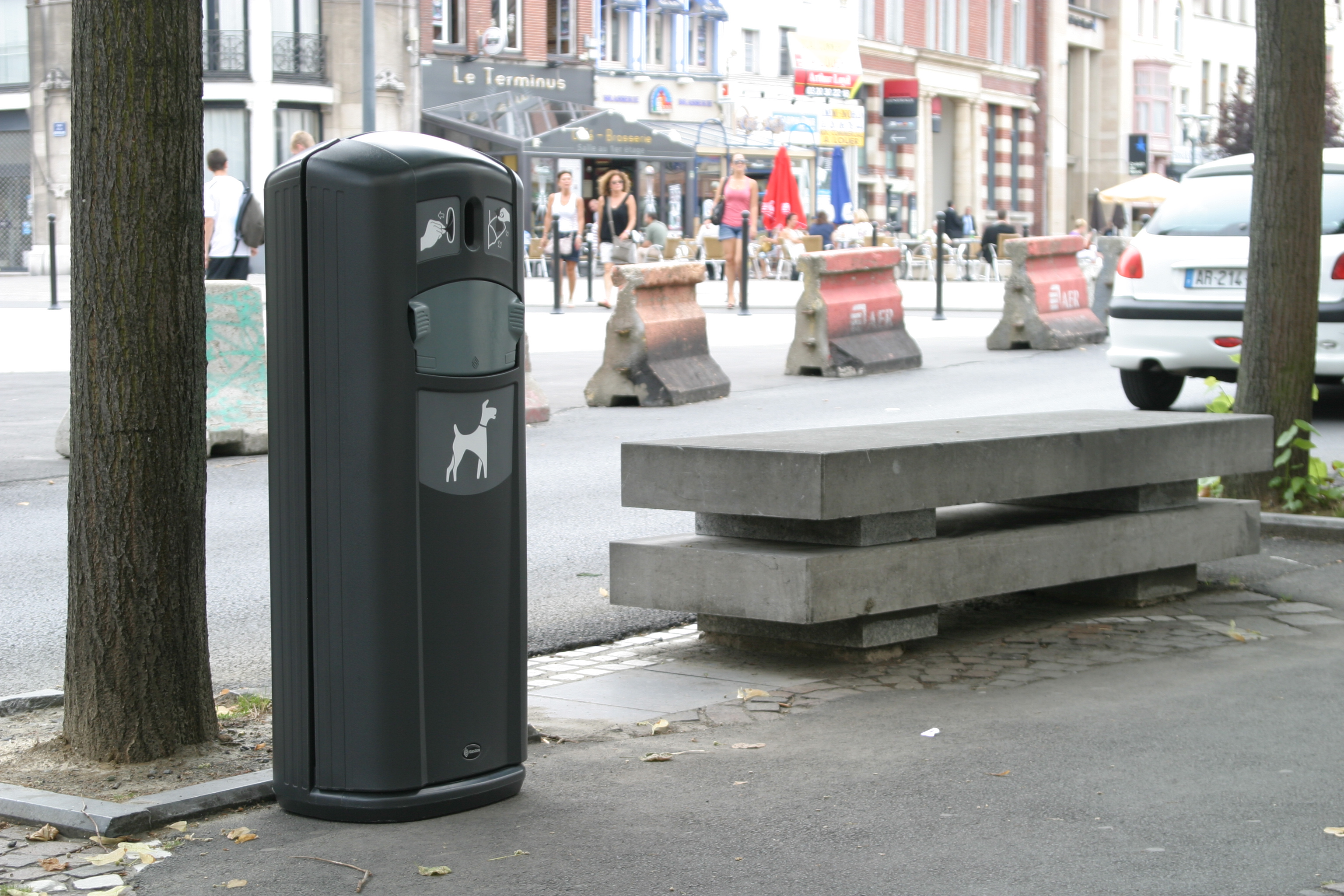 Bidet
And then there’s that strange thing next to the toilet. When we were refurbishing the bathrooms in our French gîte, I wanted to remove the bidets. “They’re redundant, surely,” was my attitude. But my wife insisted that “they retain some of that old-fashioned French ambience.” Needless to say, we embraced cultural differences and they stayed.

Cultural differences and the bidet: a brief history

When we show Anglo Saxon guests around ‘La Petite Galerie,’ we can always predict the reaction when they spot the bidets. Adults knowingly raise their eyebrows or smile. Kids just ask, “What’s that?”— or simply snigger. 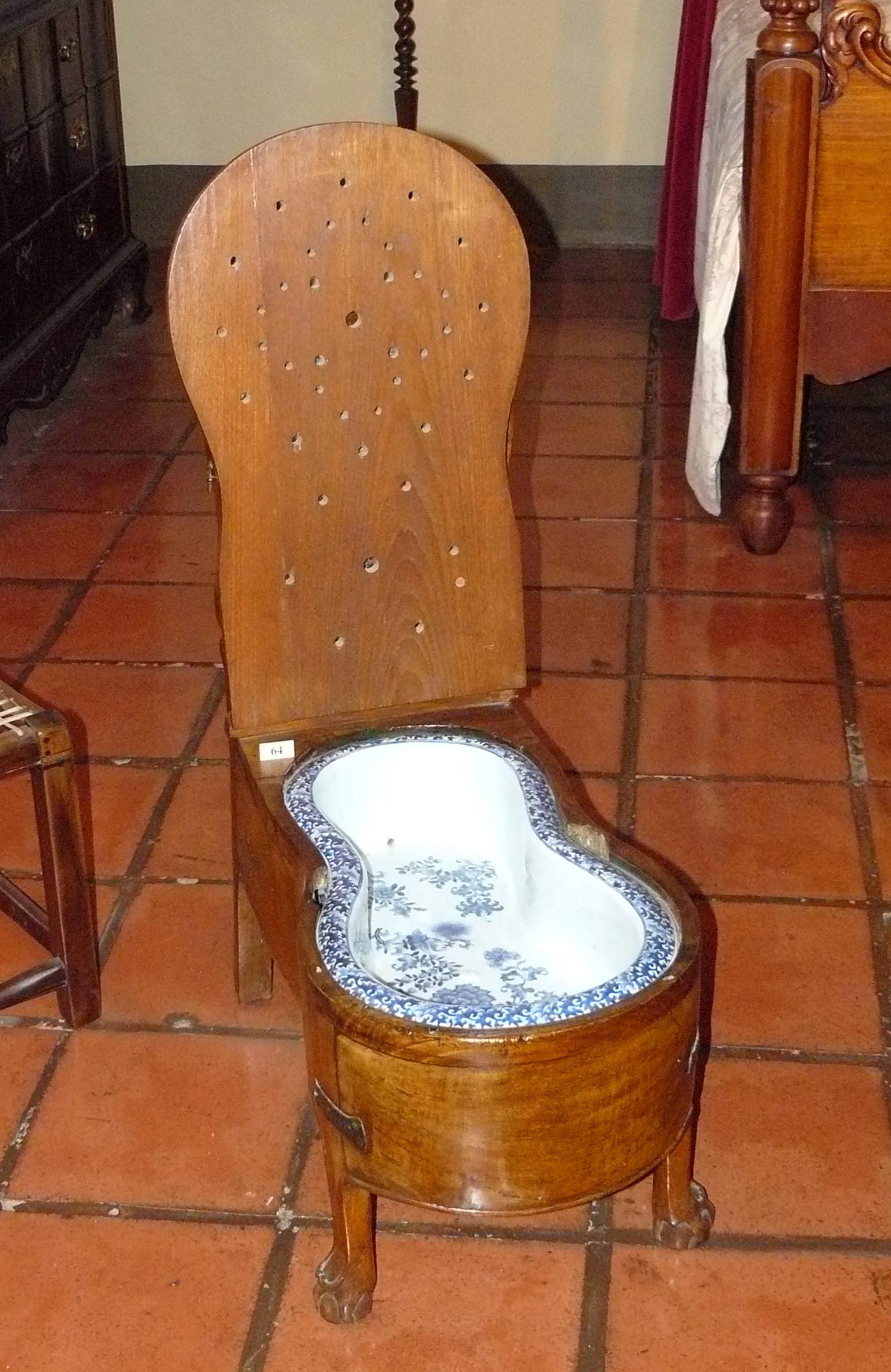 The history of this glaringly different cultural attitude to sanitary ware is worth a quick glance. The bidet first appeared in 17th century France as a bedroom hygiene tool. According to multiple online sources, such as Amazon and eBay:

A bidet is a plumbing fixture or type of sink intended for washing the genitalia, perineum, inner buttocks and anus of the human body.

The name is derived from the French word for ‘pony’ because of the need to straddle the ‘little horse’ to use it.

But they soon became regarded as the “civilised way” of cleaning one’s genitals following physical exertion, like horse riding, or before and after sex.

The Anglo Saxon response to using a bidet is usually along the lines of, “What? Who needs water splashed all over their privates? What’s wrong with paper?”

To which bidet devotees ask, “When it comes to cleaning the dishes, would you simply wipe them with tissue paper and put them away?”

The ecological angle: to buy or not to buy?

But consider the ecological angle. Bidets could considerably reduce—or even eliminate—the use of toilet paper. In America alone, 36.5 billion rolls are manufactured every year. This means harvesting 15 million trees and using 473,587,500,000 gallons of water.

Then add 253,000 tons of chlorine for bleaching and 17.3 terawatts of electricity during the manufacturing process. Plus the significant amounts of energy and materials used in packaging and transporting to retail outlets.

But finally, a disclaimer. I’m all for embracing cultural differences, but I’m much too old a dog to learn new tricks. When I moved to France, I was long past trying out adventurous new contraptions. So, I, myself, have never used a bidet and it’s unlikely that I ever will.

However, if the ecological argument has convinced you, and you’re thinking about installing one, then consider this model, it’s a ‘snip’ at €7,000. It’ll do all these wonderful things for you:

Plus, there’s this bonus: you can have the whole world watching you when you use it in your high-rise bathroom with floor to ceiling windows.

So, what do you think of the bidet? Have you experienced any other cultural differences between France and the UK? We’d love to hear your thoughts in the comments box below.