FGM: fighting against female genital mutilation in France and beyond

***Attention: some readers may find the following article distressing***

To kick off with, I am neither female, nor a doctor, anthropologist, sociologist or anything to do with the law.

Some would probably argue, therefore, that I’m ill-equipped to write with any authority on the troubling subject of Female Genital Mutilation (‘FGM’)—also known as Female Circumcision.

However, in solidarity with supporters of female rights, I emphatically believe that the facts need airing and a wider audience—especially amongst males. So here goes.

Cutting, as it’s sometimes referred to, is carried out for cultural, social and religious reasons throughout the world.

The World Health Organisation website has full details regarding the various procedures—however, once again, be warned, they make harrowing reading.

Although the statistics quoted by various authorities are sometimes difficult to compare and interpret, most agree that the number of babies, girls, teenagers or women who have had FGM is in the region of 200 million worldwide. 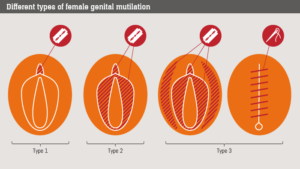 According to the Australian Institute of Health and Welfare, an estimated fifty to eighty thousand women and girls born overseas and now living in Australia have undergone female genital mutilation in their lifetime.

In France, the number of women over eighteen who have experienced FGM is estimated at between fifty and sixty thousand.

But the prevention program—known as the French Model—is reported to be working well.

It consists of numerous information and awareness-raising activities. This includes education, discussions on health, human rights, and even the shaming of the perpetrators. Harsh penalties and the possibility of prosecution are believed to be important components—but this is the final resort. 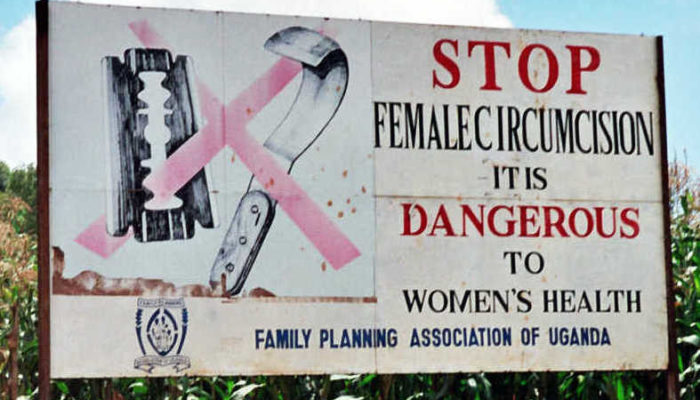 When FGM was first seen in France, intervention was considered politically incorrect by some anthropologists. But female circumcision has been a crime since 1983.

It is considered a very serious offence.

The penalty can result in up to twenty years imprisonment for cutting a girl under the age of fifteen. Compliant parents are considered ‘accomplices’, and this also applies to those who send French-born children abroad to be cut. They can be charged no matter where the procedure is carried out.

Not much effort is made to avoid treading on social or religious eggshells in the FGM debate in France.

The fight against FGM

Doctors, medics, hospital staff and teachers in areas of high immigration from countries where female circumcision is practiced are trained by anti-FGM experts.

Health and education professionals have been conditioned to be aware of the problem. The objective is to spot cutting and to report it to the authorities. Babies are systematically examined for signs of FGM during regular health checks.

By 2014 over one hundred parents and two practitioners in forty cases were convicted in France.

This mutilation has no foundation in any religion, philosophy, culture or sociology. It is a serious and violent abuse of a female. It cannot be justified in any way. FGM is a crime. 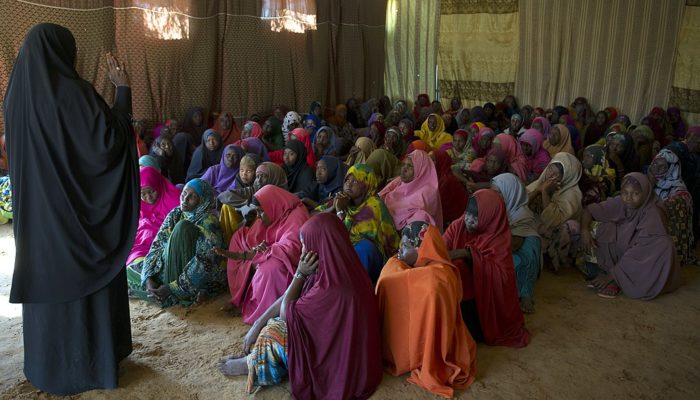 Some anthropologists have accused anti-FGM campaigners of cultural imperialism.

They argue that a person’s beliefs, values, and practices should be judged against that individual’s own culture and belief system—and not in terms of the criteria of another culture.

One wonders, however, what these armchair philosophers and theoretical ‘do-gooders’ think about slavery—or, for that matter, cannibalism.

Finally, the male version of a bodily intervention needs to be raised.

Male circumcision is a common practice amongst Muslims, Christians, Jews and others. And this practice is also considered by many authorities to be an unauthorised, and probably unnecessary, assault on the child’s body. However, it is outside the scope of this article on Female Genital Mutilation.

The fight against FGM is underway – let us know what you think about female and male circumcision in the comment section below.