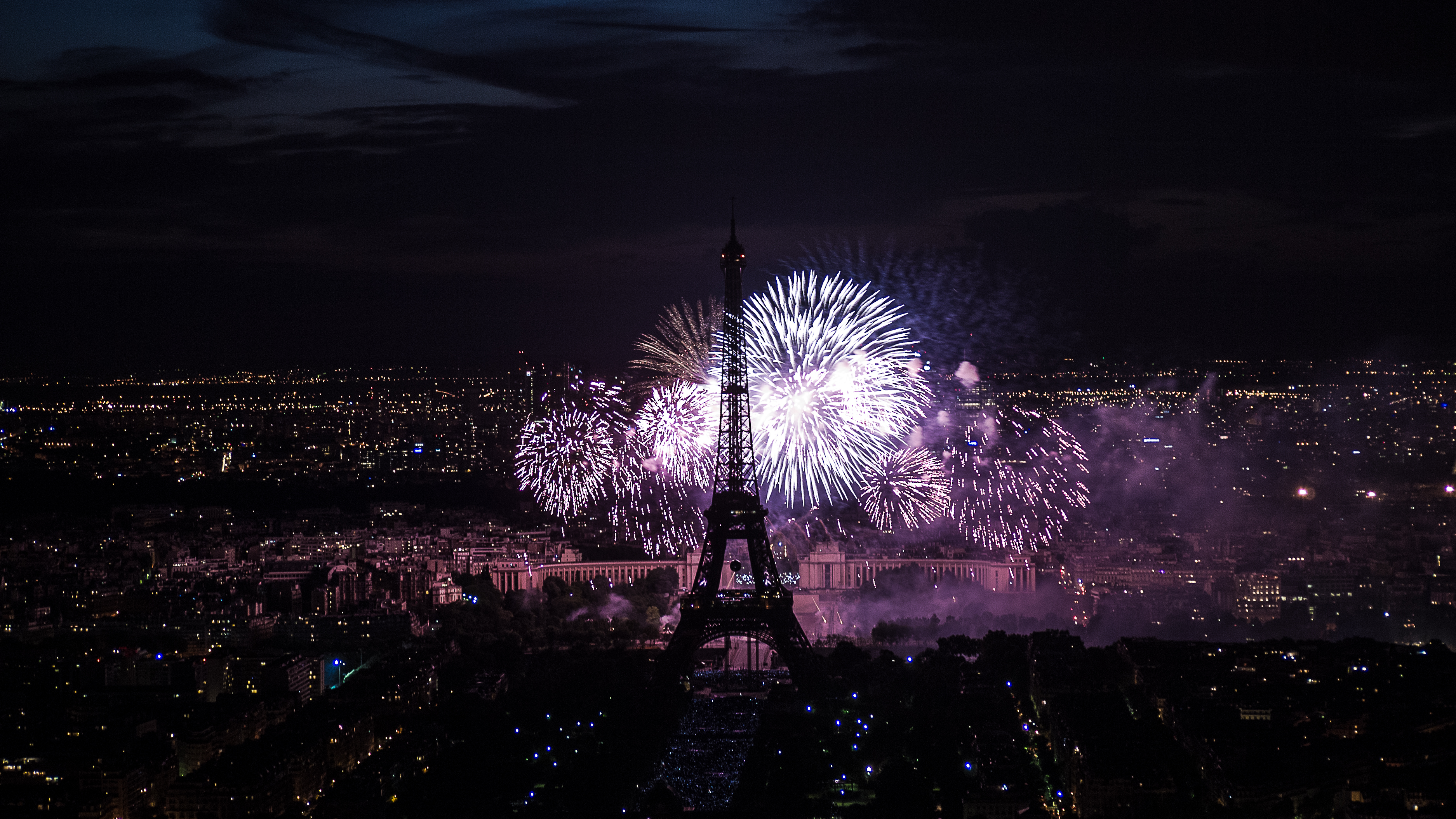 With each new country comes inexplicable or unexpected customs. They’re things you might never have thought of, but are still useful to know. Ever wondered what New Year’s is like in France? Or, are you hoping to look in-the-know this year?

Our resident experts, Sarah (an adoptive française) and Adèle (an expat française) share their tips and secrets for unravelling French customs, and having the best New Year’s Eve yet. Because the French do parties best… 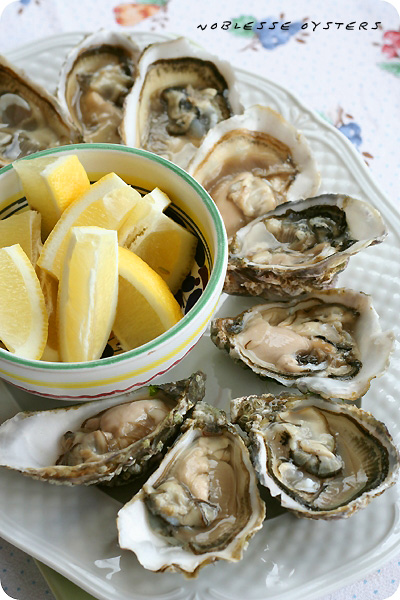 Foie gras: “Some people put confiture de figue with it, plus little toasts, others something sugary like mango or pineapple.”

“Wintery food, such as raclette or fondue, with a good wine (depending on the region).”

Shellfish and seafood (depending on the region). 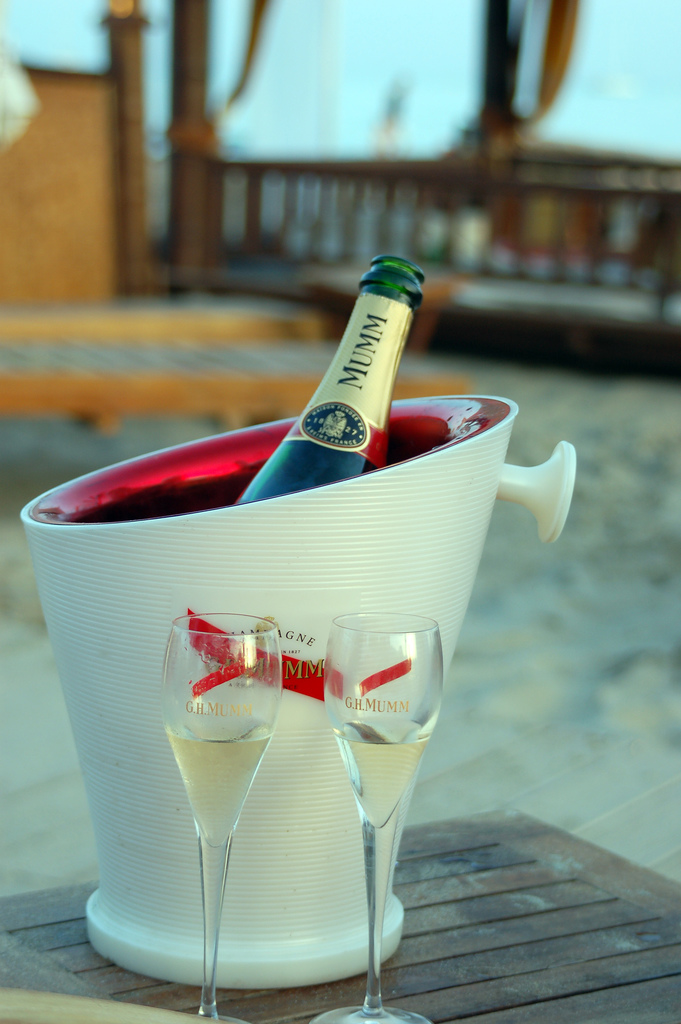 See the fireworks at the Eiffel Tower.

Sarah says: “Some people go to the theatre, too, but that’s normal in England, too.”

“Kiss under the mistletoe, even for New Year.”

Adèle says: “I think the only tradition we have for New Year’s Eve is to open Champagne at precisely midnight and drink it right away! We also kiss everyone in the room saying ‘bonne année’!”

“Each region has its stuff, in mine, we are used to eating onion soup with bread croutons! I’m not sure it’s effective! Another solution is to keep drinking and eating, and then go sleep, a lot!” 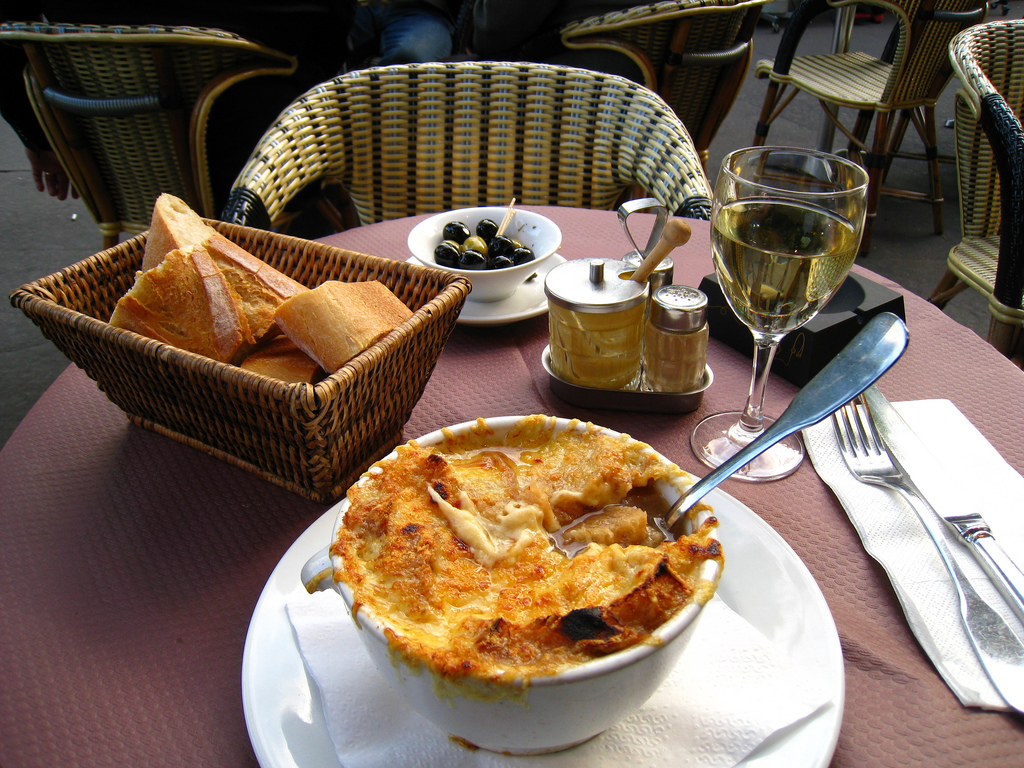 Adèle says: “In France on New Year’s Day, even if everyone is exhausted, we have a big lunch with family. If New Year’s Eve is celebrated with friends, the first day of the way is meant to spend with family, Champagne (again), foie gras, and a very good and long meal, similar to Christmas day.”

Which French New Year’s customs do you like best? Or least? We’d love to hear it! Tell us in a comment below, or tweet us: @MaVieFrançaise, #MyFrenchNY

Image credits:
1. Feu d’artifice, by y.caradec on Flickr
2. Noblesse oysters, by Rubber Slippers in Italy on Flickr
3. Champagne!, by f-l-e-x on Flickr
4. French onion soup in Paris, by A Little Coffee with my Cream and Sugar on Flickr
Note: This popular article has been refreshed and republished at the very end of 2021