Love thy banker: becoming French can be tricky… 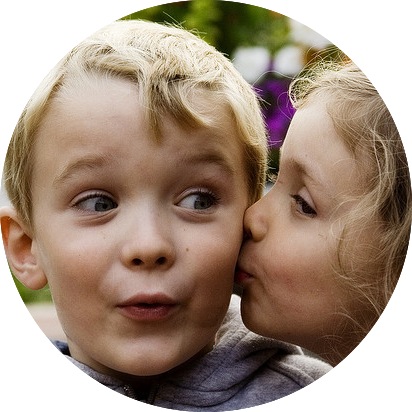 Guest post by Shannon – her blog Je ne sais quoi is hilarious. Thanks Shannon! ( I just love your self-depreciating humour)

Ok. I’m officially caving. Enjoy the last scrap of my dignity; that’s all I ask – it’s not much, really. This story has been a long time coming, so I’m going to savor writing it, like the lonely, leftover piece of chocolate cake you bite into and instantly know you should not be eating.

There once was a young, (Young is code for inexperienced, hopeless, grotesquely absurd, nonsensical, nitwit in Paris, in case you aren’t a local.), girl named Chanel… NO! Chanon. NO No Nooo. I mean Shannon. An age-challenged, imbecile named Shannon. Yes, that’s right. 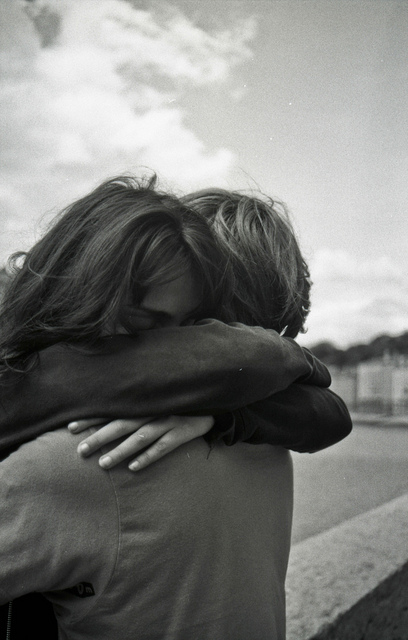 So long story short, she fell madly in love with an irresistibly adorable frog named V, and moved to the city of Love and Light, hoping that after three long years of separation, her kisses would turn this frog into her prince.

She had always been the affectionate type. Be it bear hugs or full-on-tongue-to-tonsil-inspections, she could deliver when it came to showing her enthusiasm. There is a hidden, very real danger in this kind if conduct.

Now Chanel Shannon had already been in situations where la bise was the greeting of choice. She was no stranger to the dutiful cheek-to-cheek cliché.

After a few months of being exposed only to family and friends of her beloved Frog Prince, the awkward ‘Do we kiss, shake hands, hug, pat-shoulders, high-five, conga-line, square dance, line dance, tap dance, or tango?’ ceremonial trepidation, was even beginning to subside.

‘Wait! That’s a good thing, right?!’ You’re saying to yourself. And had Shannon not been born a raging idiot, you would be correct. Adapting to one’s culture is important when you’re a fresh recruit. Assimilation and adaptation, unfortunately for her, are not synonymous.

When becoming French gets confusing

She had gotten used to la bise. La bise and Shannon were friends. More than friends. They were secret lovers, and as we all know… we do stupid things for love. Some say your judgment gets impaired when amorous infatuation infects you. In the case of me and la bise, I postulate that mild retardation had set in by the time she was opening her first french bank account.

We finalized the account creation, and as our banker walked us to the door… something happened. I was aglow with the thought of handling money with something other than paypal. Entranced with the idea that I would have a shred of independence again. Overwhelmed with the desire to control my financial transactions without yelling. I blame the passion of the moment. It was a big day, after all.

It all happened in slow motion. I leaned over and planted a big wet one on her cheek. Yup. Not kidding. I… did… that. 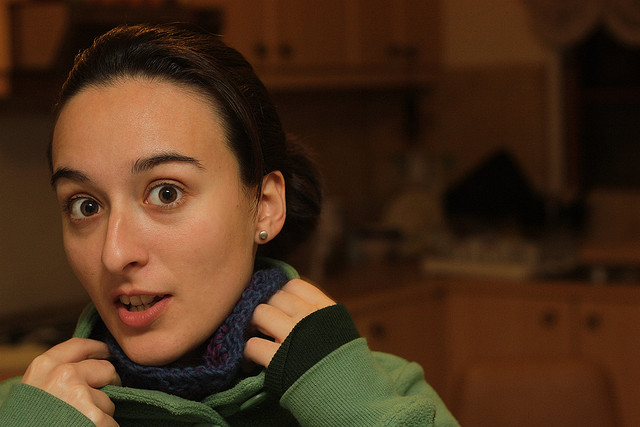 She literally gasped. Her eyes bulged. I feared retaliation. It was like I had just tapped a cobra on its head and made fart noises in its face.

To make matters worse, not only was I not supposed to kiss her cheek, but I later learned that it was doubly bad to kiss only one. Like some kind of metaphorical slap in the face – HA, just ONE for you! Something tells me that woman is still laughing over the transparent humiliation written across my face when I looked at her and said “Oops.”

Even now, years later, I still can’t imagine what was going through my mind. Who knows, maybe the culprit was just force of habit. Whatever the reason… there was no going back from what I did, and it remains to this day, a classic ‘Shannon’ moment.

Now here’s your chance to share with us your classic moment, below in the comments section… let’s challenge Shannon with our ‘Classic Moment-athon’… OK, who’s going first?