A most unfortunate childhood 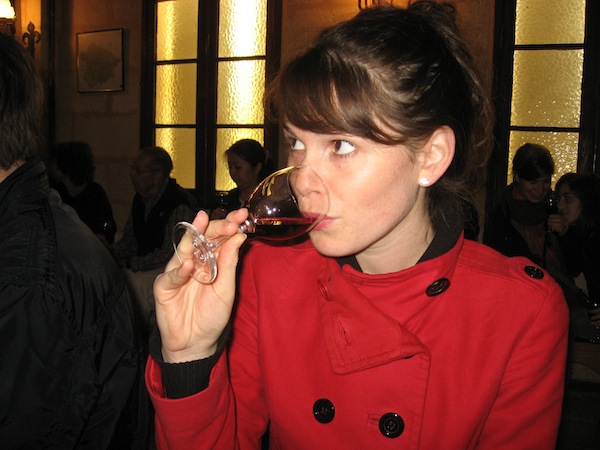 Carolyn had a most unfortunate childhood, in which she was ‘forced’ into a French immersion program starting at the tender age of five, and therefore had no choice but to fall in love with the marvelously complicated and vibrant world of French culture and the French language. (To be fair, she realizes it could have been worse.)

Growing up in a suburb of Washington D.C., in a family that loved to travel and a community where international affairs and politics were regularly discussed, also helped feed Carolyn’s interests in living abroad.

Between the constant influx of inside-the-beltway political jargon and the 15+ years of studying French language, literature and (most unfortunately) grammar, Carolyn has developed a sincere appreciation for the love/hate dynamic that has existed between American and French societies for centuries.

After traveling to France for the first time at the age of 11, Carolyn knew she would simply have to return. In 2005, she chose to study abroad in Paris as a junior at Emory University in Atlanta, GA, and fell so deeply in love with the city that she returned that summer to intern at Paris Voice Magazine, a publication for English-speaking Parisians.

Following her graduation from Emory, Carolyn’s addiction to France continued, as she then headed south to Montpellier to work as an English Language Assistant to some adorable (and some not-so-adorable) primary school students. Carolyn then returned to her Washington D.C. roots in 2008, and worked in a public relations firm three blocks from the White House, an experience that allowed her to explore her interest in the world of communications. 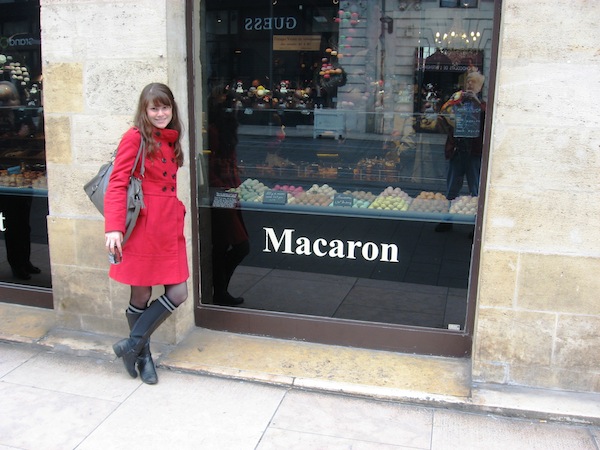 Like clockwork, Carolyn got the itch to return to France, and this past fall began working on her Master’s degree in Global Communications at the American University of Paris.

When she’s not busy trying to navigate her way through the crowded and narrow sidewalks of Paris or explaining to the French what being “vegetarian” actually entails (“Désolé, no I do not eat chicken,”) Carolyn also enjoys reading mindless celebrity gossip, eating far too many Pierre Hermés macarons and talking a bit too much about her dogs and her three-legged cat.

A recent convert to the world of Twitter, LinkedIn and the blogosphere, Carolyn began writing her blog   Ma Vie en Franglais in September 2010 and is looking forward to sharing her stories as she attempts to master ‘la vie en rose’.