I learnt French through high school and university, and my first French class is still clear in my mind. Our Year 7 French teacher was a tall, thin, Mauritian woman. She had coffee-coloured skin with faint liver spots. Her wiry, grey hair stuck out at all angles. I remember her peering over the class through her bottle-bottom glasses and blowing raspberries and puckering her lips like a fish to demonstrate pronunciation.

She smiled a lot and always encouraged us to try to speak French, even if we reverted to squirming our faces and trying English words with what we though was a French accent. Ah oui, there was a lot of ‘Franglais’. Her head (and round glasses) bopped the whole way through our oral tests, which she let us do just with her in the corridor.

We got to put together a scrap book of sorts of all things French, kind of like My French Life, except there were more clip art pictures of the Eiffel Tower and photos cut out of French Vogue, which contained, to my early adolescent mind, a shocking number of semi-naked women.

Madame L. explained that France was about much more than La Tour Eiffel, L’Arc de Triomphe, Les Champs Élysée, Chanel, croissants et Madeline. She told us that the people there took time out to have a hot lunch with their families everyday; that discussions about art, poetry and literature were encouraged; and that debates about philosophy and politics were relished.

At 13-years-old, the idea of having a big lunch and small dinner with no snacks seemed crazy to me, but the stuff about la vie intellectuelle really struck a cord. I felt stifled by my school (I had been ‘told off’ the week before for going ahead of the class in maths, which was at the very peak of my maths abilities) and snubbed by most of the girls at school because I was Hermione-esque (but not as clever or magic).

Later, learning French gave me leverage to persuade my parents to let me go on exchange to Bordeaux. 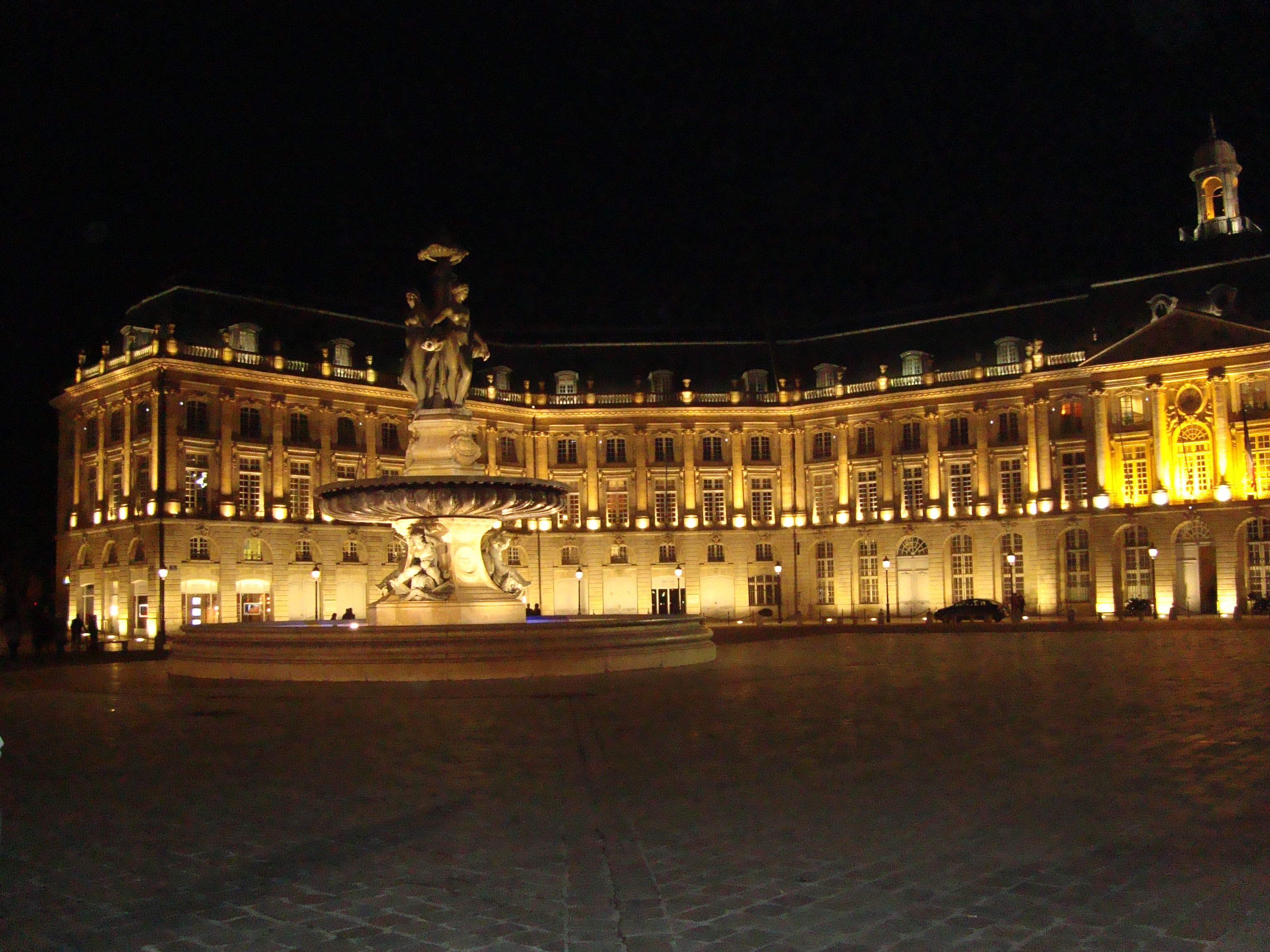 I had been overseas once, but had never been so far away as Ballarat (a town about an hour and a half from Melbourne) without my parents. Despite staying with a wonderful host family (the mother had learnt to say “Hello” and “Would you like a cup of tea?” with the same cassette intonation I had heard years ago), I became so much more self-assured, confident and independent. By the end of the third week, my host Mum insisted I leave the house sans dictionnaire, and my language skills improved so quickly, as did my Charades and Pictionary skills when I had no idea about a particular word.

This trip opened my eyes to the rest of the world and my assumptions about my life. I realised there are different waysto do things, like cooking meat (I will never order ‘well done’ again!) and dinner discussion (above my real family’s dining table, there is an invisible sign that says ‘no politics at dinner’). I also learnt to listen more carefully and think before I spoke (out of necessity in another language!). I learnt patience, and how to make le pain perdu or ‘lost toast’ (or French toast), with slices of stale bread, milk, eggs, a bit of sugar, a splash of rum and a sprinkling of cinnamon.

I have let my French skills slip (which is why I’m writing this in English), but I’m really looking forward to starting to use them again and sharing in this celebration of our common French thread.