Hollywood is the entertainment capital of the world. It is home to the best and well-known venues for year-round live music performances, who are in good company with the movie industry! The summer season is one of my favorites as there are so many outdoor free events for all, and many opportunities for picnics and cultural family outings. However, some of my favorite venues throughout the year include the Hollywood Bowl, The Greek Theater, The Luckman, The Chinese Theater and The Nokia, which host a great number of French and other francophone artists from all over the world. And what great concerts! I also enjoy the many museums such as LACMA, The Getty Museum, The Skirball Cultural Center that often hosts live musical events as well. 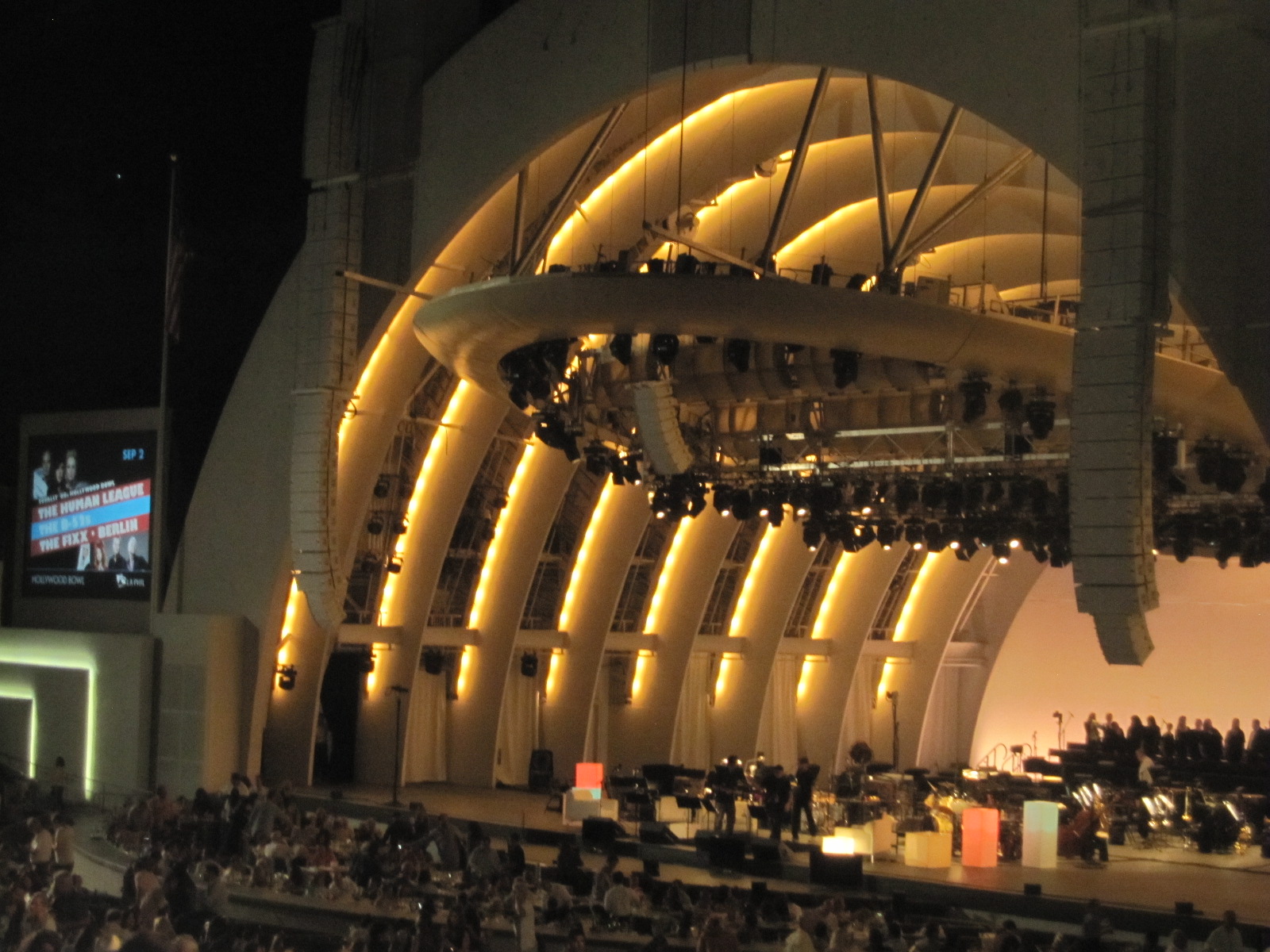 The annual ‘Ooh La LA!’  is a three-day festival organized by the French Consulate and artistic director Sylvain Taillet. In an L.A Times article for the opening of the first festival in 2009, David Martinon, the French Consul in Los Angeles explained:

“There was a terrible rumor throughout Europe that started back in the 1960s, while we were looked at as a country that excelled in art, literature, fashion and movies, it was also believed that France didn’t know how to rock. We’re here to change all of that.”

This festival brings new French talent to the States and the choice of music is eclectic. This year, DJCAM  made quite an impression to his new American public! 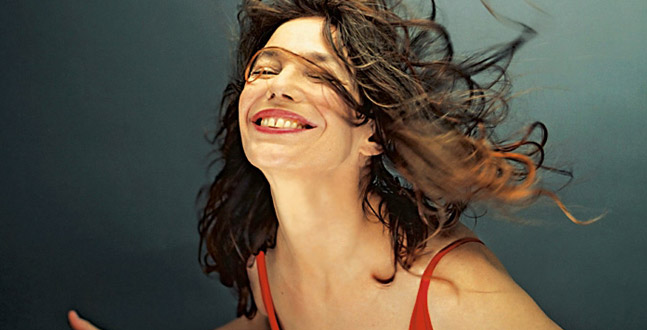 Just last weekend, Jane Birkin sang Gainsbourg at The Luckman; and David Ghetta performed at The Chinese Theater in Hollywood on the same night! David Ghetta was also honored and handprinted in cement for The Gauman’s Ballroom (as reported by French Touch Music). Enrico Macias played a nostalgic, one night only concert at the Saban Theater; Yael Naim recently performed at the Kabbaz Theater; there was Serge Gainsbourg Tribute at the Bowl few months back; and Ben L’Oncle Soul did his first US appearance at The Make Music Pasadena – La Fête de la Musique this summer (which I wrote about here). 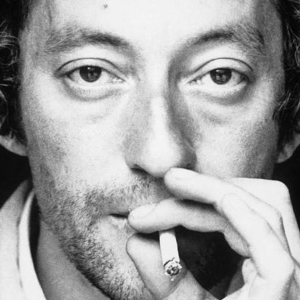 Anoorak, a French electronic and pop DJ played at the Avalon in October. For opera lovers, LA Opera are presenting La Bohème during this holiday season. Le Salon de Musiques’s  intimate, classical chamber music concert will be performed at the Dorothy Chandler Pavillion on December 11th, followed by intimate conversation between the artists and audiences. In the months ahead, opening on January  27th, 2012 we look forward to The Cirque du Soleil presenting Michael Jackson : The Immortal World Tour at the Staples Center! 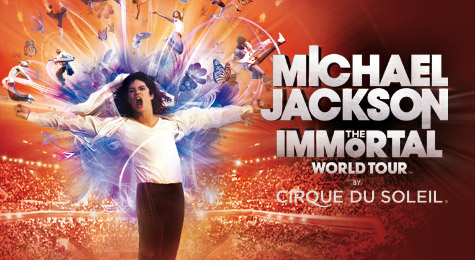 And a last minute surprise: Johnny Hallyday, the King of French Rock ‘n’ Roll  is back in 2012, with his tour ‘Jamais Seul’. He is playing all over France, but the tour’s premiere will be at The Orpheum Theater… in Los Angeles on April 24th, 2012! 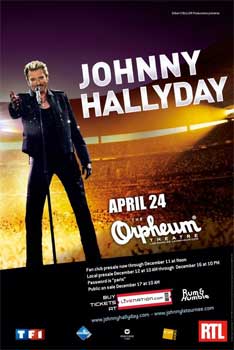