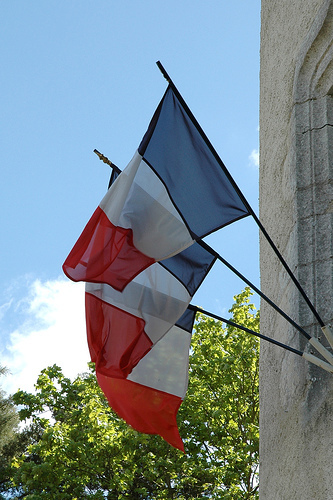 Of all the elections in France, the most popular are the presidential elections. Politics remains very important in French culture. It is discussed in families, at work or at the pub. In short, it is part of everyday life!

Why are the French so passionate about politics? It certainly has a historical connection. Political debates have always been a key matter in the lives of the French, probably even before France was called Gaul. The word ‘politics’ comes from the Greek ‘polis’ which means ‘city’. Politics therefore means ‘debate within the city’!

Besides, the French have always had an ambiguous relation to power and authority. They often had to challenge the dominant power and prove wary of it. Let us keep in mind that they have been through a few revolutions, some of which lead to the use of the guillotine. The French demand and expect a lot from their politicians. They know how to demonstrate their discontent by going on strike, for instance – to the detriment of some politicians’ careers.

The 2012 presidential elections are possibly going to bring a new president to power.

The media are already very animated with political fuss: TV debates, daily analyses in newspapers, sky high audience ratings, and so on. The presidential campaigns are clearly under way! 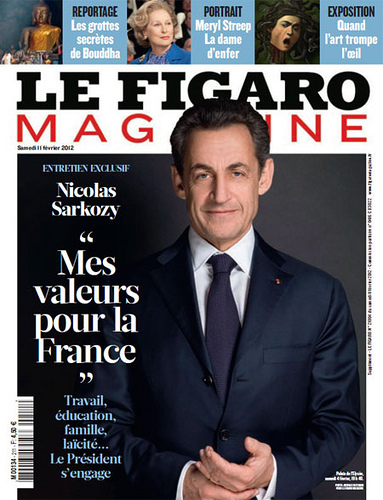 Newspapers are regarded as a counterpower in the French democracy. They give voice to each and every party and they fuel the debates.

However, television remains the most influencial form of media with regards to the campaigns. Nearly 75% of the French follow political events closely. Politicians are aware of it and now call on communications professionals to coach them. Television debates are heavily reworked (and probably less spontaneous) than they would have been previously.

The financial and economic crises that shook, and continue to shake, Europe at the moment mean that the presidential campaign is very economically orientated. How to rekindle growth? How to tackle public deficits? Here are the two fundamental questions that fuel the debates. Some candidates can try to focus their campaigns on other issues, but by no means will they be able to avoid these two salient questions altogether. 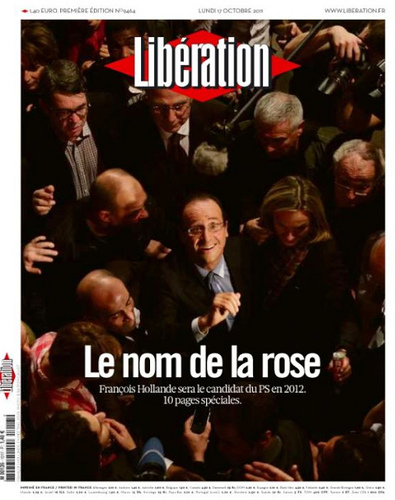 From March 16, we will officially know who is standing for election.

My French Life and I will follow this thrilling new campaign! You can take part in the political debates and keep up with election-related news on my twitter account @EmmaTremolet and @MaVieFrançaise too!

This article is one of a series called “Campagne présidentielle francaise 2012”.