Melbourne: 1st round of the French presidential election 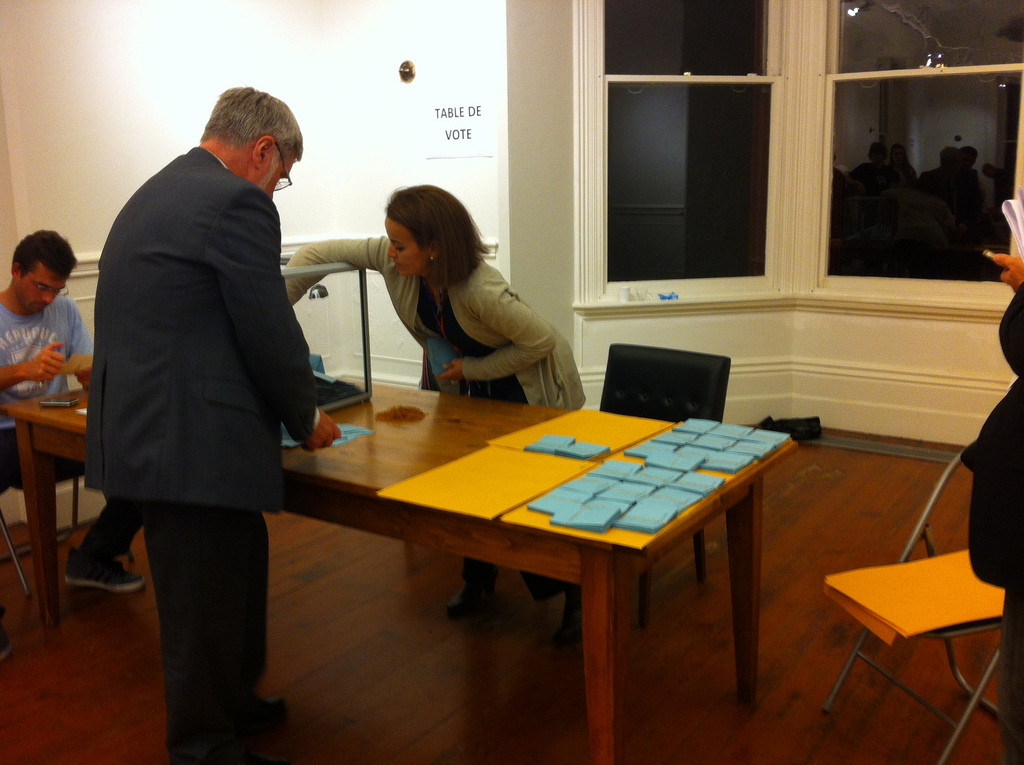 On Sunday 22 April 2012, the first round of the French Presidential Elections took place.

More than 1 million French people can vote from abroad.

Here are the first round results from the polling station in Melbourne, Australia.

Of the 3,161 registered voters, 1,006 voted. 998 votes were validated. Here is the percentage of the votes each candidate gained: 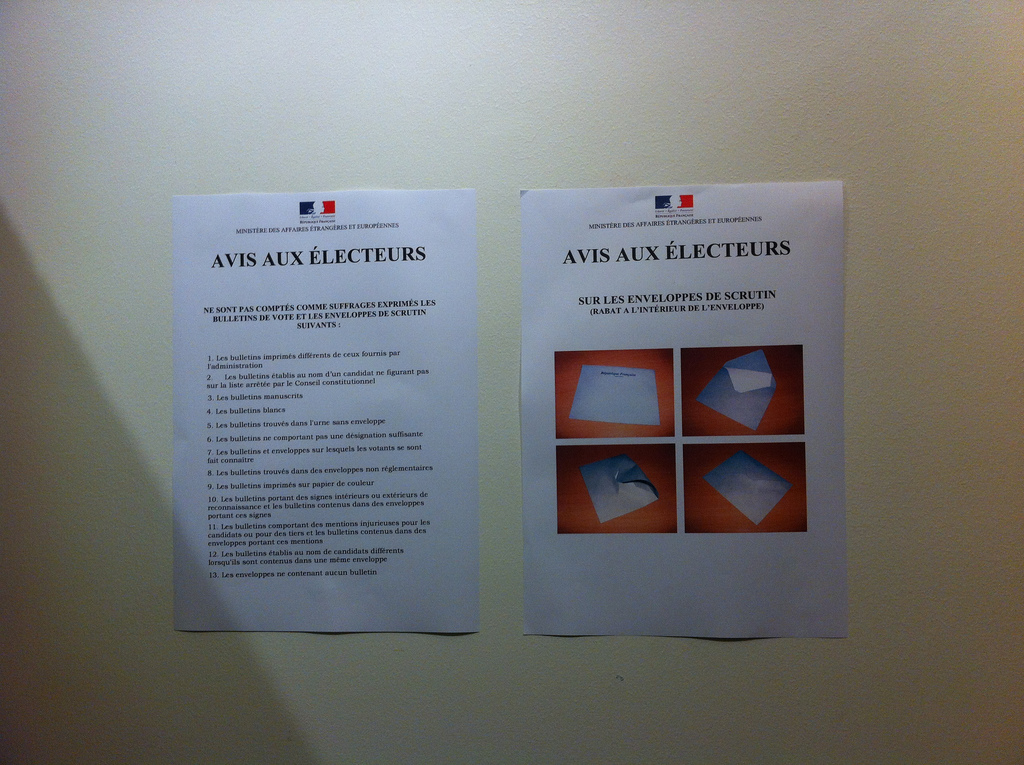 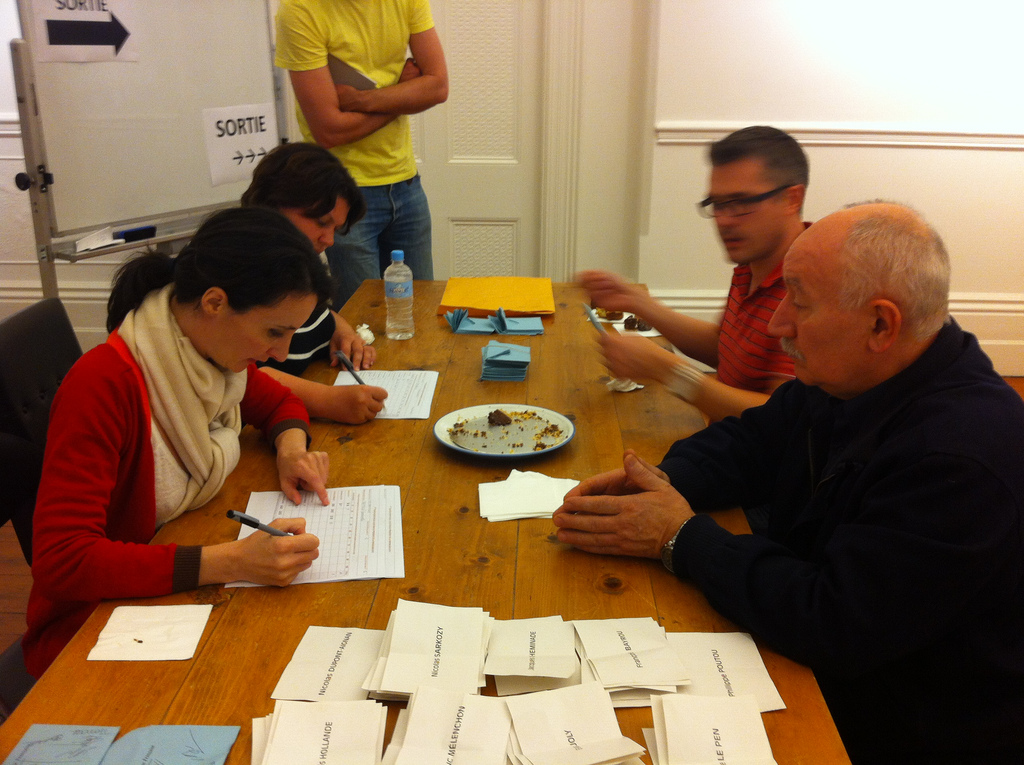