French presidential elections: If Hollande, then what for Europe? 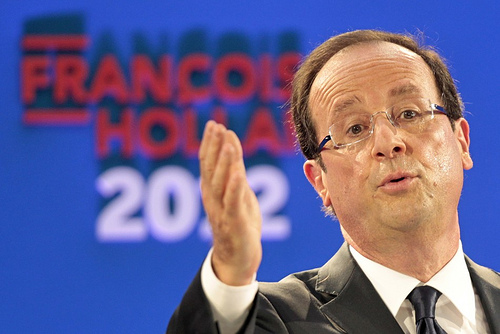 It seems increasingly inevitable that Socialist candidate Francois Hollande will become President of France in less than a fortnight. 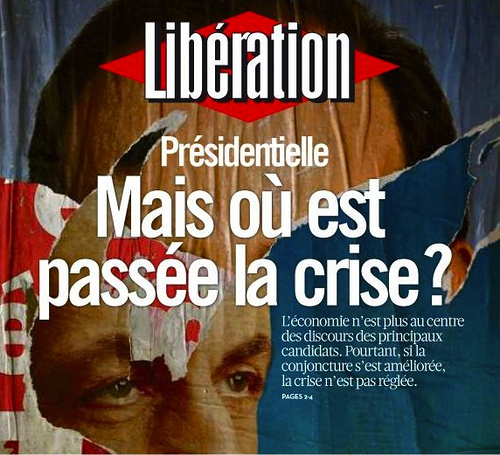 The latest surveys from CSA and Harris Interactive, for instance, put him on 56.0% of the vote, compared to 44.0% for Conservative incumbent Nicolas Sarkozy.

If Mr Hollande is elected, what of the future direction of Europe and, of practical interest if you’re an expat living in France, the euro? This article aims to set out some possibilities.

In the past fortnight, the euro has fallen to its lowest point in 20 months against the British pound, in part on market concerns that Mr Hollande will be elected.

The trouble (as financial investors see it) is that he has struck a note of deep discord regarding the present austerity orthodoxy. This means he opposes the spending cut programs being implemented across Europe, and which Germany has championed.

BBC Europe editor Gavin Hewitt, for instance, notes that Mr Hollande will “not accept German leadership”¹ in this matter, but instead aims to forge an alternative consensus inside Europe based on the importance of growth.² ³ 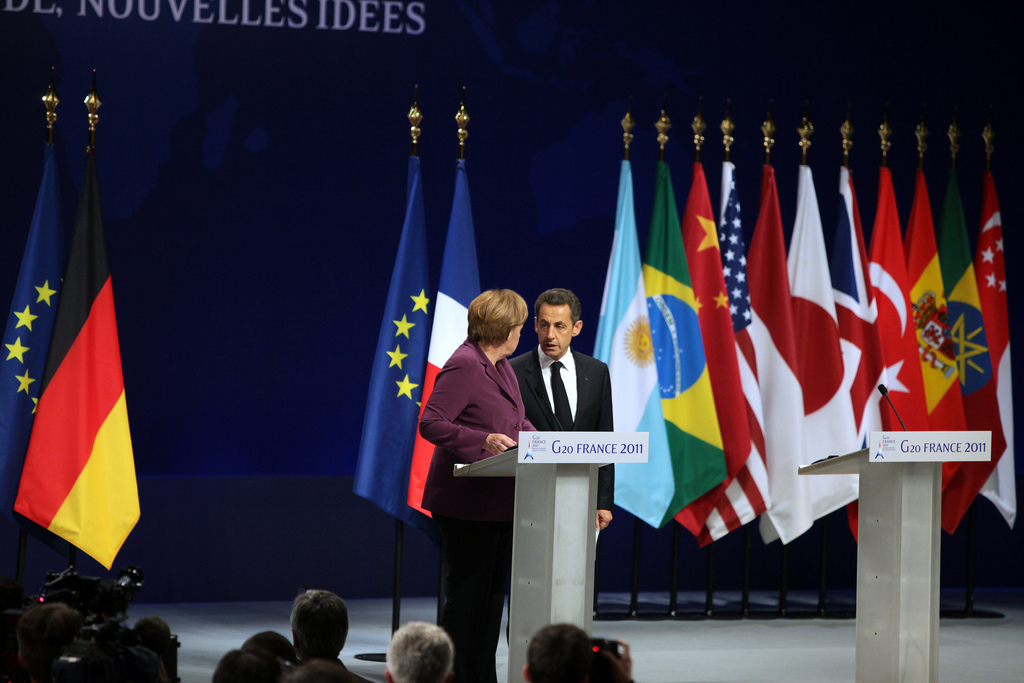 The trouble of course is that Germany is unlikely to take this change in tack lying down. Chancellor Angela Merkel herself forged the recent fiscal union, which punishes Eurozone members that run annual deficits of more than 3.0%, and foisted it onto the rest of Europe. Hence any movement away from that is unlikely to be greeted warmly.

In which direction is France heading? 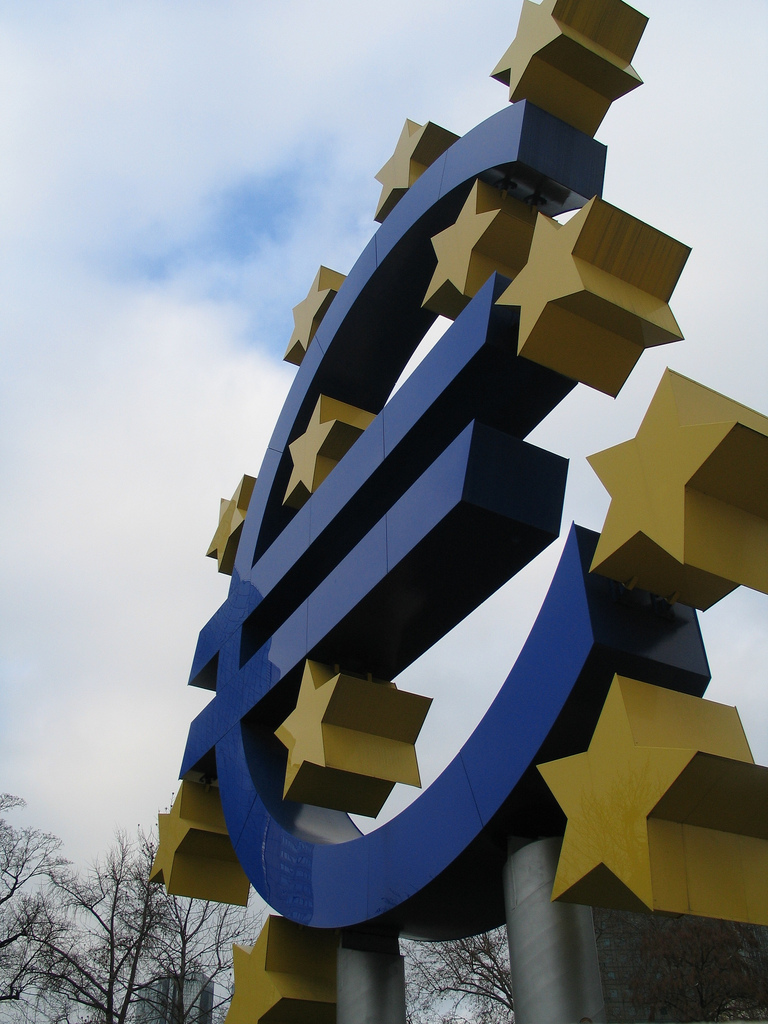 But where does that leave France and Germany then, the axis and twin-engine of the Eurozone project? On a collision course, which is exactly what the markets are nervous about.

In short, if a President Hollande to-be and Chancellor Merkel prove unable to reach a compromise regarding the direction of Europe, that will throw the future of the continent (and the Eurozone project) into doubt. It could weaken the euro further, which, depending on whether you’re paid in another currency or not while in France, could be a boon or otherwise.

In either case, it means that the current turmoil roiling the Eurozone economy and the world is unlikely to end, and that isn’t good for anyone. It means uncertainty about jobs, uncertainty about prices, and all the rest that we’ve had to become accustomed to since the financial crash.

Let us hope that the future President of France, be he Socialist or otherwise, can reach a quick accord with Mrs. Merkel.