France: A country of the left or right? 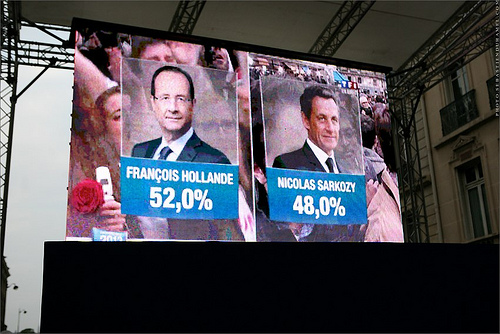 The result of Presidential Election in France a few weeks ago showed several very contradictory results. The French people elected François Hollande of the Parti Socialiste as the new president – the first time a left-wing party has won in 31 years.

However, le Front National (FN) – a far-right party represented by Marine Le Pen – had their biggest result in history, gaining 17.9% of the votes in the first round of the election.

If we analyze the numbers, the result obtained by Le Pen looks even more impressive, with over 6.4 million people voting for her. “I would be annoyed if I achieved less than (the) 16.86% of the vote won by Jean-Marie Le Pen in 2002. It would be a regression,” she declared before the first round.¹

A profile of French voters

A report by the Sciences Po3 Centre d’études Européennes about the political and the ideological position of the Marine Le Pen´s electors concludes that 46% of them are between 18 and 34 years old. 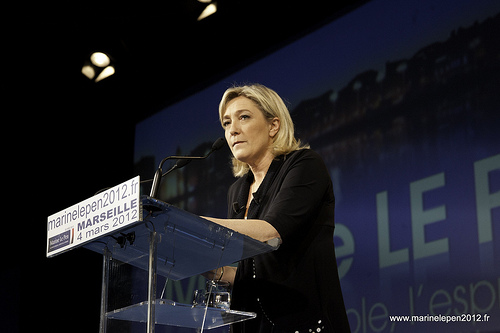 When the electors are divided by profession, workers and employees represented 56%, against 20% of patrons and 8% of the intellectual professions. The research shows also a large proportion of women among the electorate.²

The controversy of  French extremism 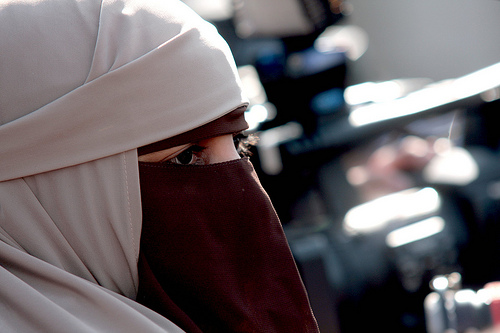 The FN party is well known by the mainstream as nationalist, xenophobic and islamophobic. Marine´s campaign emphasized patriotism, protectionism, state regulation and a reduction in legal immigration, among other measures.

Following her impressive electoral result, the international media have started an important discussion on the subject.  “Are there really more than 6 million extremists in France?” they ask.

The answer to that question seems to be “no”. Hollande described Le Pen’s voters as:

“Workers who do not know what tomorrow will bring; pensioners who can’t cope any more; farmers who fear for the survival of their farms; the young who ask themselves: where is our future?”³ 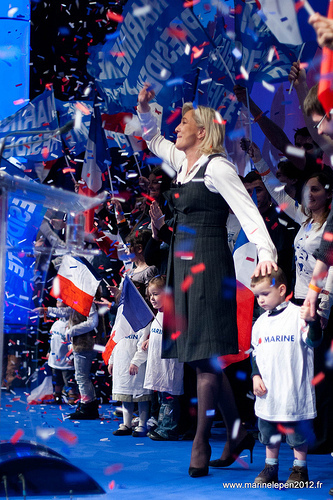 Research confirms his opinion, showing that FN was always a party for the workers. However, the analysis made by Sciences Po shows that Marine managed to expand this attraction in popular circles. Workers were the class most affected by the crisis. They were the most vulnerable to unemployment and the most unhappy with the presidency of Nicolas Sarkozy.

Is the economic crisis in France the only reason?

The phenomenon of the growth in the extreme right seems to be common in almost all countries in the European Union, as seen recently in Greece, Norway, and Austria. The increase in the success of these parties is related in some cases to failures of left-wing governments and the growing concern about immigration. Nowadays, the financial crisis and concerns about the future of the EU are the mains reasons for the increase in popularity for these parties.

In an open letter written by Marine Le Pen to their opponents, she said:

“A vote for me is not a cry, or a crisis vote, or a vote of suffering or despair as people are saying. It is even less a vote of the extreme right or of xenophobia. I cannot tolerate seeing their choice reduced to a thoughtless act or motivated by bad feelings … All the voters ought to be respected.”?

Will the far right continue to grow in France?

The result achieved by Marine Le Pen allows FN to approach the upcoming general elections on June 10 and 17 with a certain amount of confidence. The result of those elections will guide the next five years of political life in France. 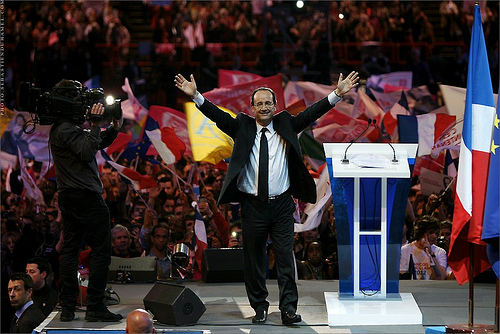 Hollande’s government will only work as he planned if he has a majority in the National Assembly. Will the new president work hard enough to satisfy the French electorate and take the country out of crisis? Or will he give more strength to the extreme French right?