Present alongside Sebastien Breteau during the legislative campaign of 2012 in the 11th district Asian CIS (Commonwealth of Independent States), Oceania, Séverine Rod  is a woman committed to the French abroad. It puts the improvement of international support for expatriate spouses at the heart of its political action conditions.

She agreed to answer questions from My French Life ™.

Could you describe in a few lines
Born in Bordeaux, I am a French representative of the first generation “real world” as defined Christine Lagarde. Since 2011, I live in Singapore with my husband and two children, where I worked in the finance department of a large French group.

International is at the heart of my professional and personal background: I’ve always looked for opportunities that would allow me to work abroad. So I lived in the UK in London, the United States and the Netherlands in Houston. I am a volunteer who likes to take things in hand. I am also curious and I like the confrontation with diversity: this openness to the world is essential to my personal and professional development.

Dealing with multicultural teams face several methods and approaches that are not ours is the source of a permanent enrichment. In summary, I am a French heart and training with a decidedly international outlook. 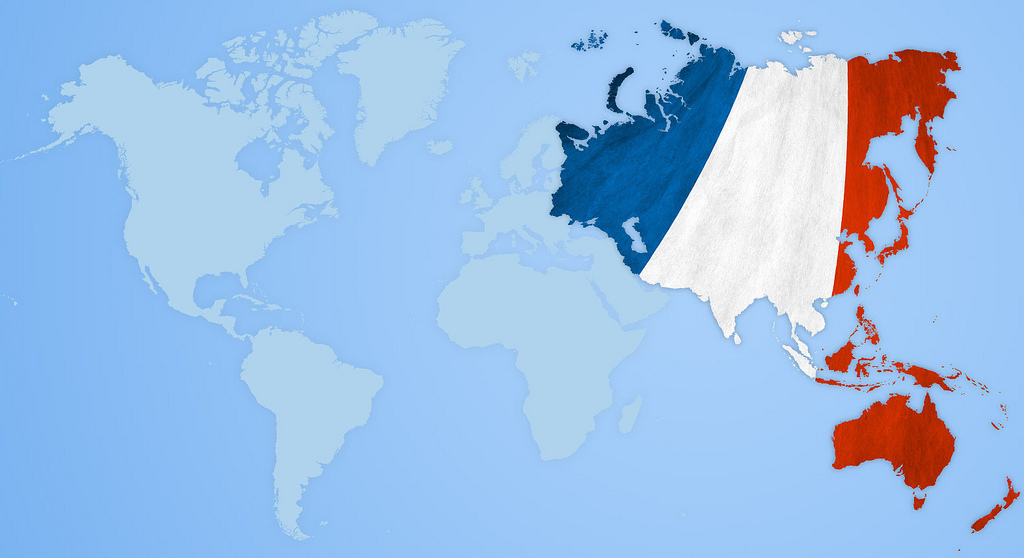 Why did you choose to get involved in politics and especially alongside Sebastien Breteau, Miscellaneous Right candidate in the parliamentary elections of 2012 in the 11th district IEC Asia-Oceania?
ardent supporter of French know-how, Sebastian has long contributed, in its way, the recognition of France abroad. He passionately loves his country and has always been committed to the influence of France in the world. When he asked me to be his deputy, I did not hesitate. Like him, I think the policy is a commitment but should not be a career.

French politics is too closed to civil society. Of the 577 members, only 18 are entrepreneurs. It is not healthy for the renewal of ideas and richness of national debate. Ideologies no longer possible to approach the twenty-first century. France needs men and women pragmatic, seasoned international realities to make the right choices in this changing world. Members abroad will be an asset for France if they are at the heart of the Chamber’s vision of expatriates.

Although we have made a respectable score and be topped the all independent, even before the major parties as EELV or modem in some cities, I regret that it was not better understood: voters are not mobilized . They preferred the logic of parties rather than men.

Yet we have many messages support. Many voters – including some who did not vote for us – ask us to continue the fight for a more open to the world and to modernize politics France. We will continue to act through other channels.

Accompanying spouses during an expatriation including the creation or transfer of a business is a subject dear to your heart. Could you explain why and what support solutions that you would bring?
I found that many people had to pause their careers or their passion to follow their husbands abroad. Similarly, those who have developed or individual initiatives in their host countries are struggling to develop during their return to France or at their next expatriation. These spouses have untapped skills and many are eager to develop and use them! 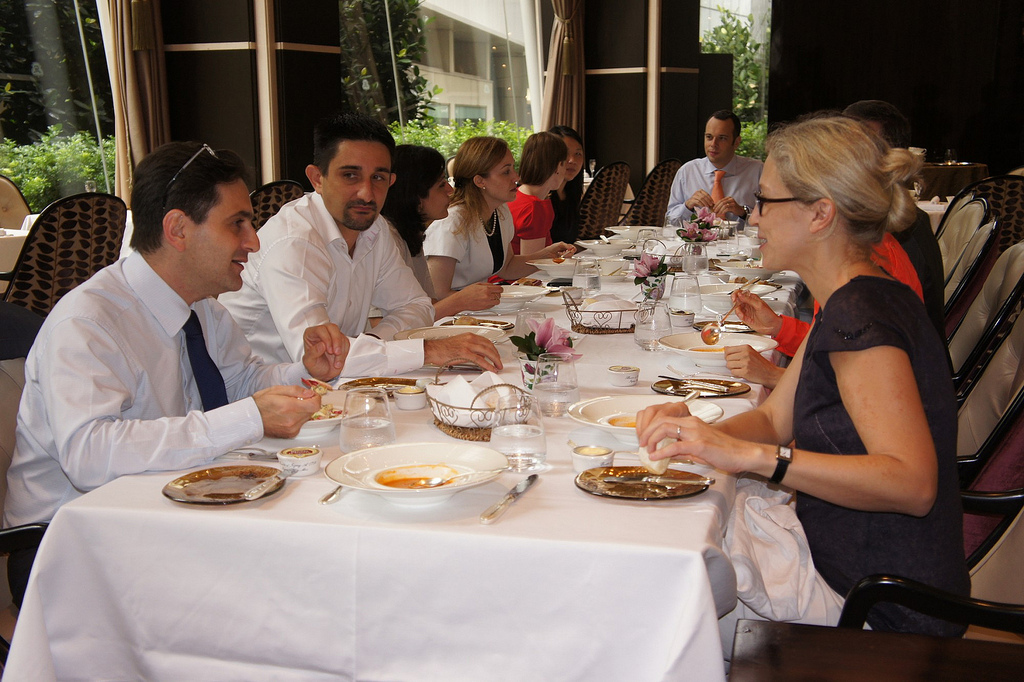 Must both promote the use of these skills and give them a better recognition in the professional world. I proposed to develop support structures and monitoring expatriation in this direction. I also launched the idea of ??creating a special status through a diploma. It would recognize that experiential learning, which is a plus compared to purely national route, and thus promoting the return. I will continue my actions in this direction in the coming months!