Chanel No. 5: French classic or rebel? 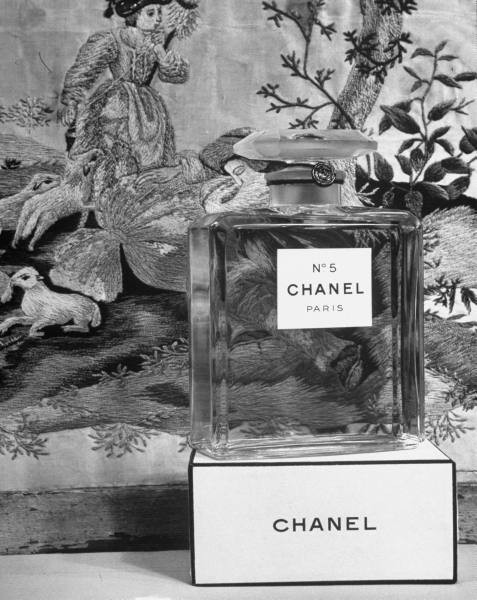 The 1920s is an epic decade when it comes to perfume, and the decade was inaugurated with the launch of a true icon: Chanel No 5. We all know this perfume, but what are our perceptions of it?

My feeling is that this creation is sometimes misinterpreted and even underestimated from a larger perspective. If Chanel No. 5 was launched today, I wouldn’t be surprised if it were perceived as a political statement, such was the level of rebellion that it embodied.

Chanel No. 5 was the first perfume launched by Gabrielle Chanel.¹ At this time perfume options for women were far from the infinite landscape that we can enjoy today. Solifleurs, fragrances based on one flower, were popular and considered the elegant choice. Alongside these there was a range of fragrances that were more provocative and sexual.

Chanel created an entirely new category, translating the brand’s ideas for a new kind of femininity into a scent that questioned stereotypes around what a woman ‘should be like’. 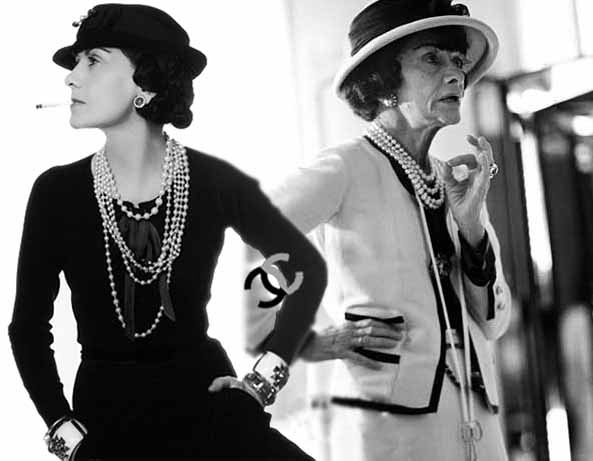 Today, the Chanel brand and No. 5 are often associated with words like ‘classic’ or sometimes even ‘conservative’. Really? Chanel was a rebel and we should keep this in mind when looking at this iconic perfume bottle. This creation questioned rather than conformed.

There are many aspects around Chanel No. 5 that embody progressiveness. For example, today we are accustomed to all sorts of fragrance names ranging from poetic to conceptual. In the 1920s, perfumes for women had pretty names. Naming a perfume after a number was extremely radical and avant-garde. 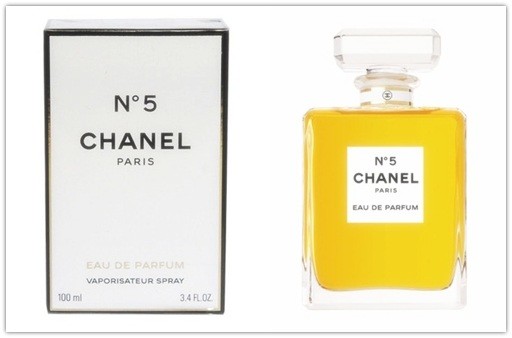 The number  ‘5’ is no coincidence – this number was significant to Gabrielle Chanel as it reoccured  often in her life.  It seems to have started at Aubazine, the convent orphanage where Gabrielle spent her childhood.

Aubazine was founded by Cisternians, whose name stems from the cistus, a five-petal rose. The story surrounding Chanel No. 5 is that when presented with suggested scents in vials by Ernest Beaux, Gabrielle chose the fifth vial. By that time she was already officially launching her collections at rue Cambon on 5th May.

Another unexpected detail in Chanel’s first perfume was the design. This too went completely against existing aesthetic norms. Chanel presented a minimalist rectangular ‘un-feminine’ bottle with no glassmaker art whatsoever. It was all about the content. Radical.

Almost a hundred years later the same design is still on the shelves and considered iconic. Only the stopper has been modified.

Beaux worked on what was to become Chanel No. 5 during the summer and autumn of 1920. He used rose and jasmine but also added modern synthetics.

The big novelty, however, was the aldehydes. The legend says that the ‘extensive’  amount of aldehydes used in Chanel No. 5 was in fact the result of a mishap in the lab. Whether this is true or one of many myths created about this icon, who knows…? This is the second article by Sylvia in a series on French perfume. You can read the first article here.