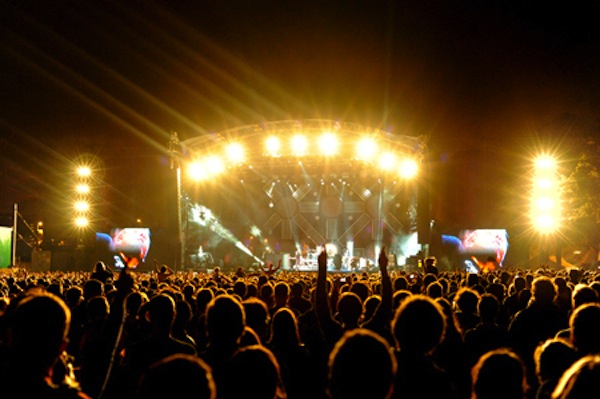 For expats and travellers who love music, Paris is a hotbed of constant activity, particularly in the summer when the city teems with free and cheap events. If you’re a francophile with a varied taste in music, we’ve got you covered.
Welcome to your monthly French music guide, ‘Paris Rocks’ for August 2012 – your backstage pass for the ‘must-see’ concerts in Paris.

August is a tricky month for francophiles visiting Paris. All the locals high-tail it out of town for vacation while many shops and venues close for the whole month. You can imagine the effect it has on the live concert scene! But have no fear… we still have plenty of hot tips for seeing live music during Paris’s hottest month.

In celebration of the very hippy-inspired ‘Belovely Day’, Cabaret Sauvage presents an evening of love, peace and brotherhood, also called Journée de l’Amour. In addition to a costume ball and slam poetry sessions, the evening will feature a wide variety of musical performances, ranging from Australian blues to indie rock and Afro-jazz. 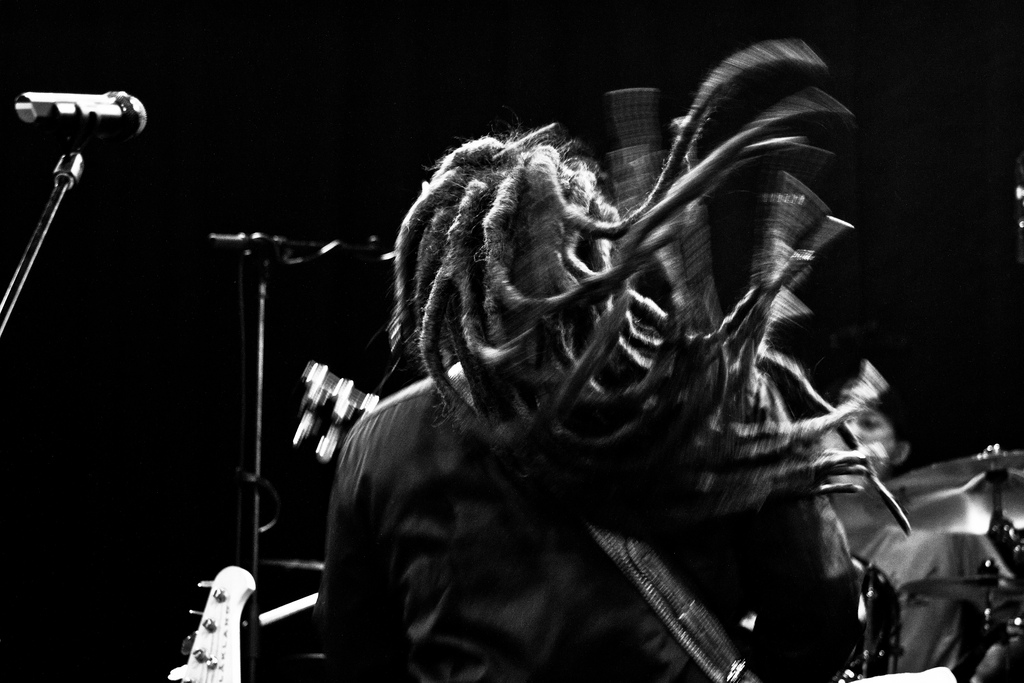 August Friday nights at Divan du Monde are all about the funk! French DJ Lord Funk will spin with a different guest DJ each week as revellers get down until the break of dawn in an effort to match the heat outside. Wallflowers need not apply.

Canadian indie duo Memory House sounds exactly the way you think it would: like the corners of your mind, echoed and dusty, lovely, ephemeral. The Ontario pair, originally intended as a musical art project between a photographer and a ‘pop music encyclopedist’, will bring their swoony dream-pop to Paris in this free show at Glazart.

This yearly three-day festival just outside of Paris (don’t worry, it’s within Métro distance) is famous for attracting a variety of artists from the indie and rock communities. You can get tickets for all three days or by day. You can camp out there… or not. And there’s even a mini-festival for the kids.

This year’s lineup includes the Black Keys, Little Dragon and the Shins, but I’m most excited to see newcomers Friends, an indie-pop outfit from Brooklyn whose devil-may-care attitude and crazily catchy beats get stuck in my head all day.

Take a hike up to the beautiful, sylvan Parc de la Villette of the 19th arrondissement, where concerts and cinema under the stars make good use of the warm summer air. This month, Jazz à la Villette takes over, with dozens of acts from all over the world playing their own personal brands of jazz, blues and funk at the northern tip of Paris.

The festival continues into September, but be sure not to miss the first night, when Macy Gray’s ‘Stompin’ and Singin’ The Blues’ show with David Murray Big Band hits the parc on August 29.