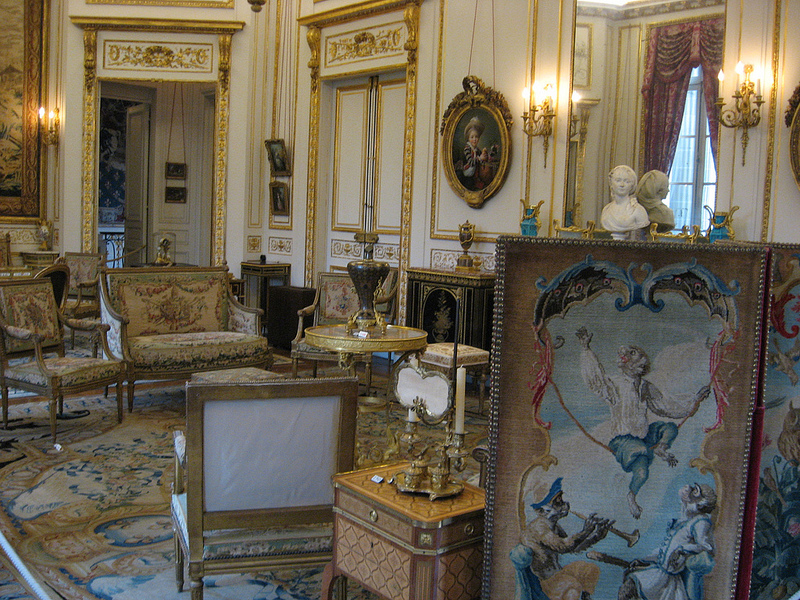 I thought I had been to most of the museums in Paris, even the out-of-the-way places. Then my friend Alice told me about the Musée Nissim de Camondo, one of France’s hidden historic gems.

France is a heaven for people who love museum-going. It’s been estimated that there are over one thousand museums across France. Not bad for a nation four-fifths the size of Texas.

I had been reading ‘The Hare with Amber Eyes: A Family’s Century of Art and Loss,’ by Edmund de Waal. Bear with me for a short digression.

De Waal’s book is very special. Beautifully written and painstakingly researched, it tells the story of the Ephrussis, a family of financially successful Jewish bankers and art patrons. As their fortunes in grain-trading increased, the family migrated from 19th century Odessa to Vienna and Paris, establishing financial headquarters there.

In Paris, de Waal’s ancestor, Charles Ephrussi, settled in an up-and-coming Right Bank neighborhood on the rue Monceau, around the corner from the Parc Monceau, one of the city’s loveliest parks. So did Count Moïse de Camondo’s family, I learned. Ephrussi was also perhaps the model for Marcel Proust’s ‘Charles Swann’. 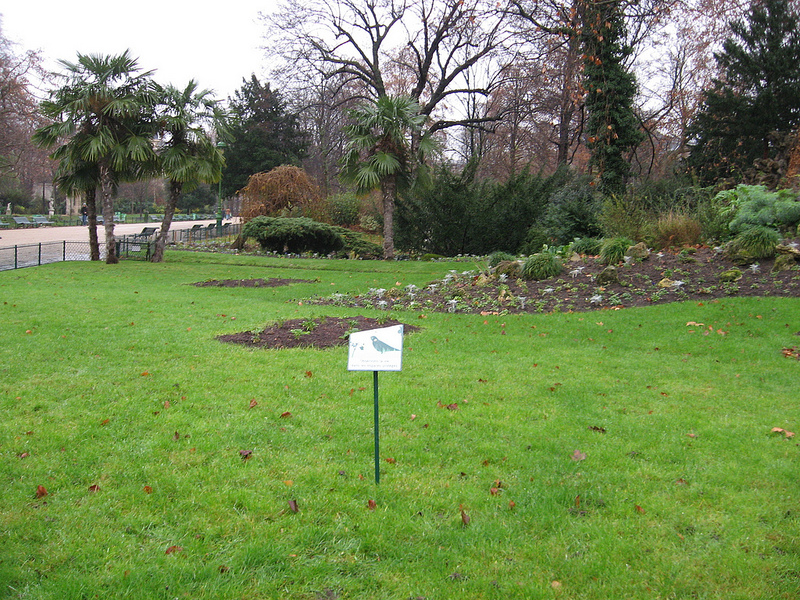 Like Charles Ephrussi, de Camondo was a wealthy businessman with roots in the East. (His Sephardic Jewish family owned one of the largest banks in the Ottoman Empire). Like Ephrussi, he was viewed as an outsider, a recent arrival and nouveau riche. He too was a keen art collector (as was his cousin, Isaac), but drawn to 18th century rather than contemporary art.

His superb collection of furniture, silver, porcelain, tapestries, sculptures and paintings are all on display at the museum. It is a three-story mansion de Camondo commissioned French architect René Sergent to build in 1911. Sergent modeled it after Le Petit Trianon at Versailles.

To walk through the place is to be transported back in time.

The wood-paneled apartments for the family – Moïse, his son Nissim, and daughter Béatrice – suggest what everyday life was like for the very wealthy of France’s belle epoque (a golden age from about 1890 to 1914). There are upstairs and downstairs (domestic staff) dining rooms, a huge kitchen, and state-of-the-art bathrooms. 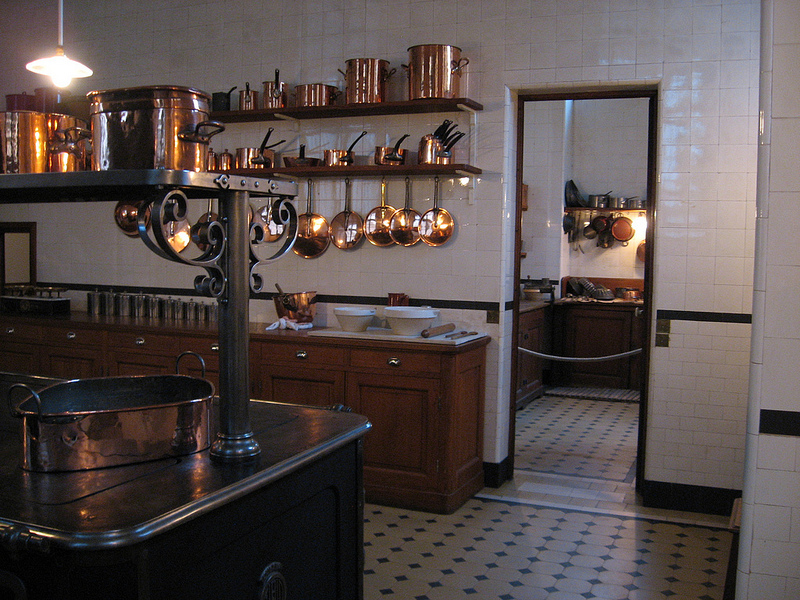 But sorrow also hangs about the place. Moïse’s wife ran off with an Italian horse trainer and Moïse never remarried. Nissim was killed in an air battle during World War I. Proust sent his condolences – you can find the letter in the musée, too.

In Nissim’s memory, Moïse bequeathed the house and collection to the Musée des Arts Décoratifs. The museum opened in his son’s name shortly after Moïse’s death in 1935.

But more grief was to come. In World War II, Béatrice, her husband and children were deported and died in concentration camps. The museum only survived Nazi looting because it was state property rather than Jewish private property. 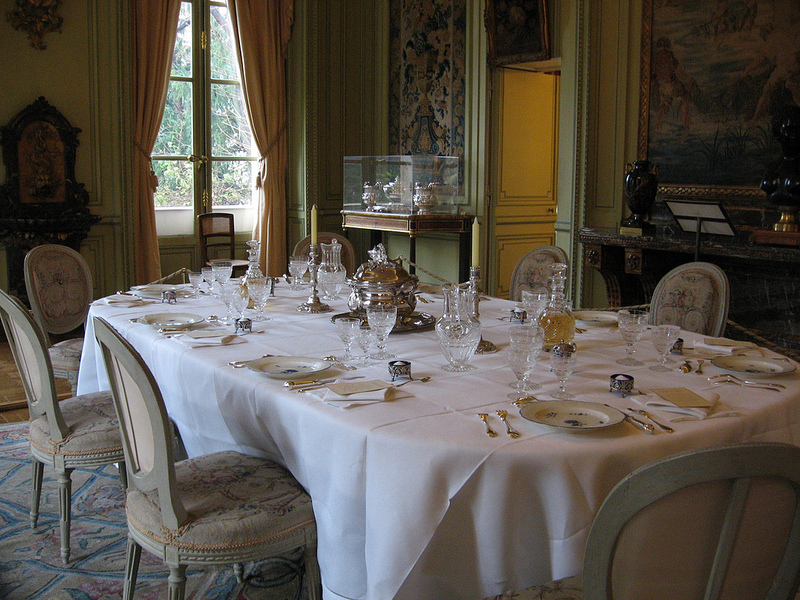 In the 1980s, the French government, along with friends of the museum, began the process of restoring the mansion and collection. They put each piece, as de Camondo had originally wished, in its rightful place.

An appropriate tribute, don’t you think?