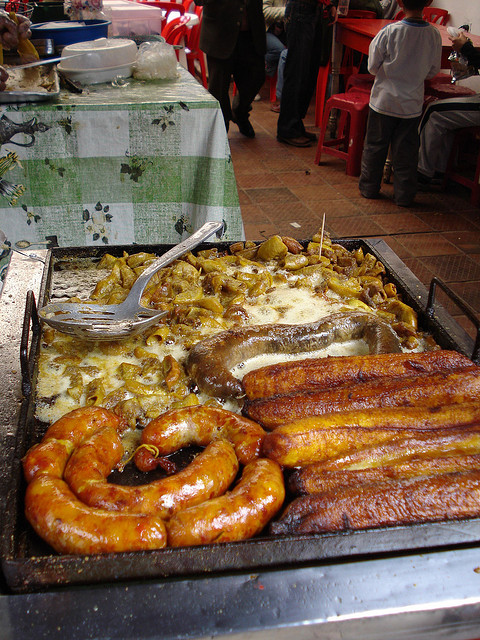 With obesity levels soaring and our health steadily decreasing from habitual gluttony, is it about time that we follow by French example and start our very own food revolution?

Having spent the best part of this year living and working in France, it has been hard not to notice the contrasting attitudes towards food we possess in terms of consumption and trade. It seems the British culture has become obsessed with tips and tricks to help us combat our tendencies to excess. Meanwhile in France, the temptation of junk food is far from nonexistent, but the way their nation reacts to it bears no similarity to ours. Lapses into convenience are much less frequent. Why are our attitudes towards eating so vastly different when geographically we are so close?

As a lifelong food enthusiast, I found it hard to believe that a nation who regularly indulges in cheese, wine, and bread could hold the key to eternal slenderness. But one needs only to look around a room crowded with French people to establish that they remain relatively untouched by the obesity epidemic intoxicating the UK.

French schools could hold the key 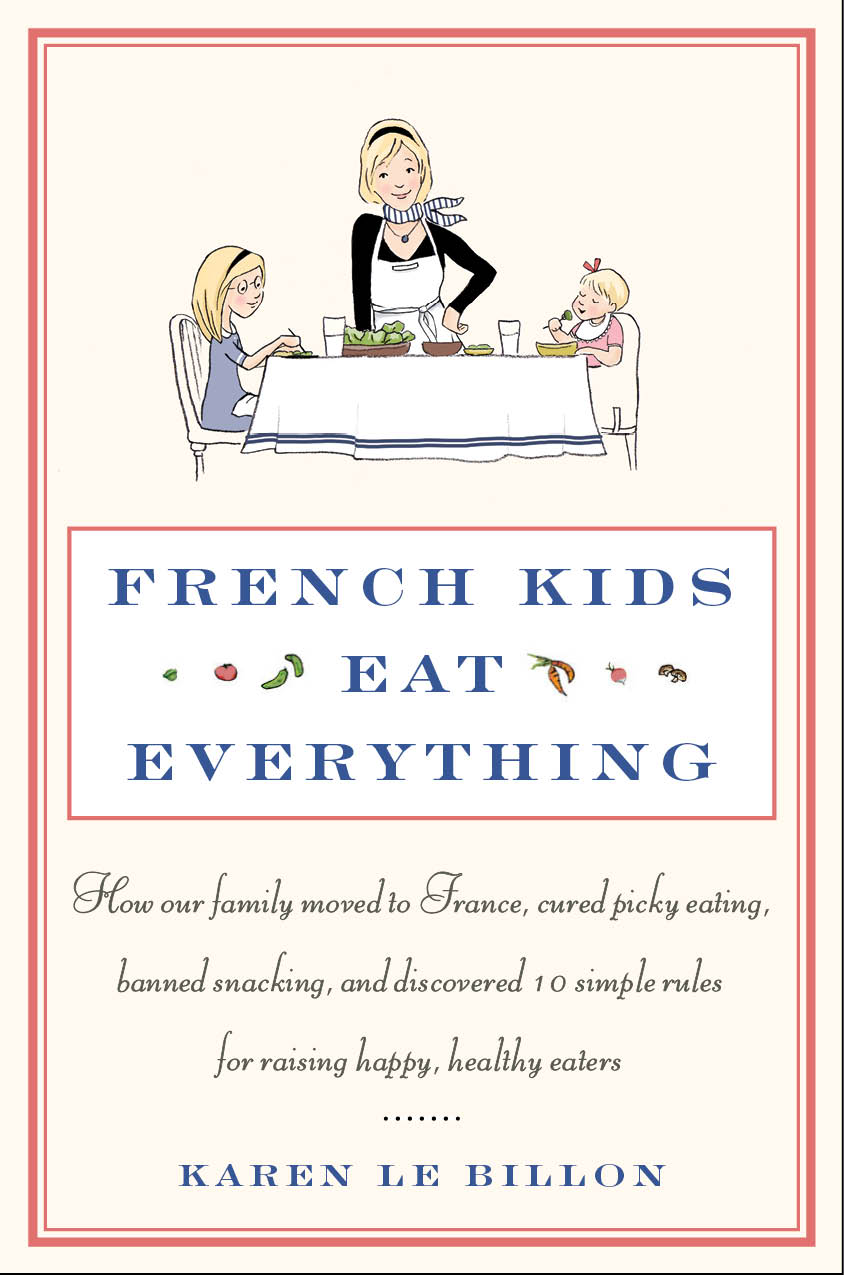 Approximately one third of British children under 11 are overweight¹, whereas child obesity rates in France are below 10%.²

French food education occurs not only in the home, but also through school meals. Celebrity British chef Jamie Oliver fought valiantly to raise the standard of school meals in the UK and the USA, when just across the channel this was being achieved without opposition.

Karen Le Billon’s new book ‘French Kids Eat Everything’ explores French food education and notes the positive impact it had upon her family when they moved from the USA to northern France. Le Billon uses anecdotes, recipes and practical tips along with her motherly instinct to help despairing mothers re-educate troublesome children.

“In contrast to her daughter’s picky eating habits, French children feed themselves neatly and happily—eating everything from beets to broccoli, salad to spinach, mussels to muesli.”³ 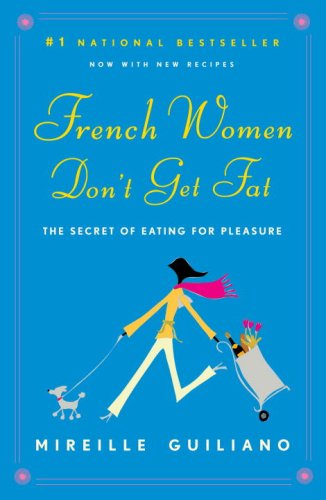 These works capitalise on our insecurities and promise a low maintenance resolution for our self-imposed gluttony. Guiliano says:

“By simply applying the time-honoured tricks of the French lifestyle—eating mindfully and seasonally, pursuing true pleasures, incorporating light exertion into each day and practicing l’art de vivre—it is possible to lead a happy, healthy and rich life and feel bien dans sa peau.”?

Is it possible that the secret to healthy living is this straightforward? Should we all emulate the French approach to nutrition and start a food revolution à la française?