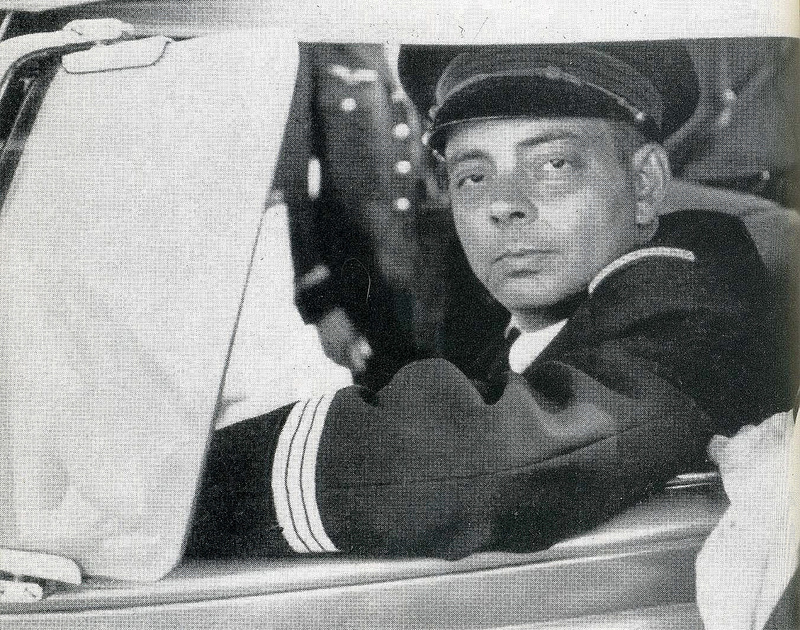 When we hear the name of this talented French author, we immediately imagine a touching picture of a small solitary creature. But how many of us have explored the depth of Exupéry’s philosophic thought and the charm of his numerous literary works?

Le livre français ‘Le Petit Prince’ is an introduction to the wonderful world of the French writer Antoine de Saint-Exupéry (1900-1944). 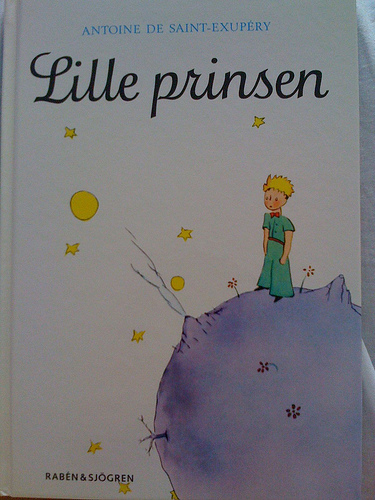 The fascinating life of the French writer 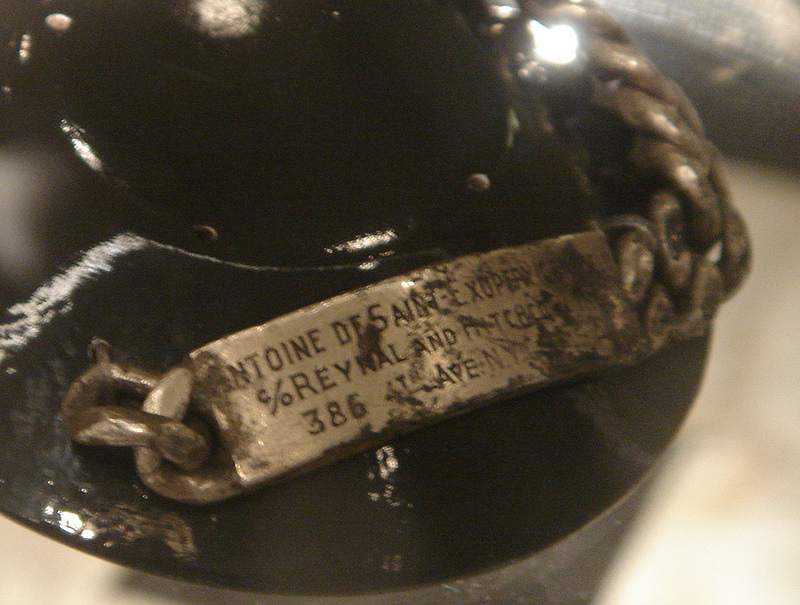 To discover Saint-Exupéry’s world we must begin with his biography.

“He was a successful commercial pilot before World War II, working airmail routes in Europe, Africa and South America. At the outbreak of war he joined the French Air Force, flying reconnaissance missions until France’s armistice with Germany in 1940.”²

The majority of his literary works are devoted to the heroic deeds and greatness of spirit of the military and civil pilots of his time.

Saint-Exupéry disappeared over the Mediterranean on his last assigned reconnaissance mission in July 1944, and is believed to have died at that time. Years later, in 1998, the metal bracelet of Saint-Exupéry was found in the Caribbean islands. 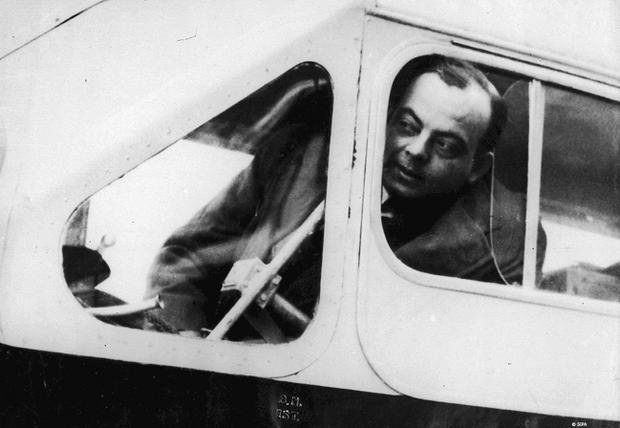 The literary creations of the French aviator can be deservedly called outstanding. As a proof to our statement we can mention ‘Terre des hommes’ written in 1939.

“This philosophical memoir became the name of a major international humanitarian group, and was also used to create the central theme (Terre des hommes – Man and His World) of the most successful world’s fair of the 20th century, Expo 67 in Montreal, Canada.”³

The culmination of Saint-Exupéry’s humanistic theory and literary vocation is the ‘Citadelle’ (‘Wisdom of the Sands’) which was published posthumously. ‘Citadelle’, which contains more than 700 pages, appeared like a notebook of drafts that was carried by the French pilot wherever he travelled and was completed daily.

Although ‘Citadelle’ was never concluded by the author, it came to French readers in 1948 in an editor’s version.

In this philosophical creation, Antoine de Saint-Exupéry summed up his ideas on all the moral and spiritual questions. ‘Citadelle‘ is considered by many literary critics to be the most profound humanistic piece of art of the 20th  century.

Maybe you too could try to enter into the magic Citadelle of the Little Prince’s creator?