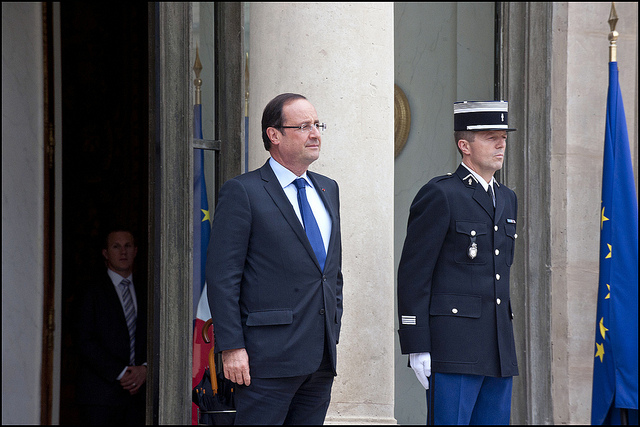 U.S. to Europe via Afghanistan, François Hollande intends to fulfill its campaign promises, sometimes clashing with the realities of international games and forces its leaders. Back on major international meetings and challenges that have played the last three months.

The favorite subject of François Hollande was the revival of growth in Europe. It intends to stimulate Member States in this direction to exit the euro zone crisis, notably by boosting employment and competitiveness.

First disagreements between France and Germany

Despite the 50th anniversary of the Franco-German reconciliation celebrated at Reims on July 8, the couple Holland Merkel knows mixed debut. 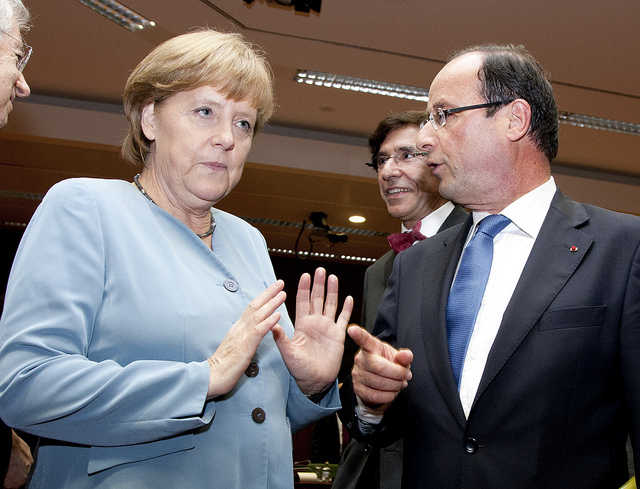 June 22, 2012 at the quadripartite summit in Germany, France, Italy and Spain, François Hollande supported claims of southern countries against the German Chancellor.

If this foremost advocates of “fiscal discipline”, the “southerners” in turn favor a resumption of growth in the euro area. After a standoff, both sides finally reach some concessions.

The withdrawal of French military forces in Afghanistan

At the 25th NATO Summit, May 20, 2012 in Chicago, François Hollande announced its decision to withdraw before the end of the year, French combat troops based in Afghanistan. 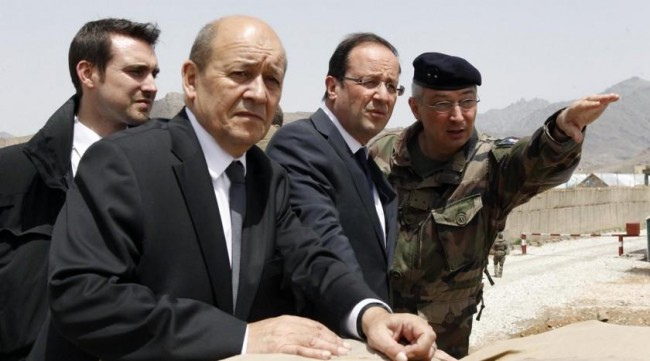 This early withdrawal take place two years before the scheduled departure of the international NATO force. Other precision restricting its campaign pledge: the maintenance of 1,400 soldiers, “trainers for police and officers of the Afghan army.”

“We had one goal: to enable Afghan sovereign to take charge of their own destiny. This mission is now over, “he said in a tribute to the 88th French soldier killed in Afghanistan.

François Hollande met with foreign leaders (including Barack Obama and Vladimir Putin) over the summits of G8 at Camp David in the United States on 18 and 19 May 2012 and the G20 Los Cabos in Mexico last June.

The EU summit in Brussels last June resulted in a semi-victory. An agreement on growth has emerged for the release of 120 billion euros. Francois Hollande said he was satisfied despite the rejection of the draft Euro-bonds by Germany and a European Central Bank unable to provide the states as desired by the president. The Fiscal Compact will be submitted to the French Parliament for ratification in September.

The position of France against the Syrian conflict

While Syria is mired in armed conflict that has claimed more than 23,000 lives since March 2011, François Hollande said the “relentless pursuit” of a solution while reminding the Russian and Chinese blocking for military intervention under the guise the United Nations.

President emphasizes the way diplomatic . He met on 6 July in Paris a hundred countries at the conference of Friends of Syria and ordered sending a field hospital at the Jordanian border for refugees. UMP for this “wait” is unacceptable. 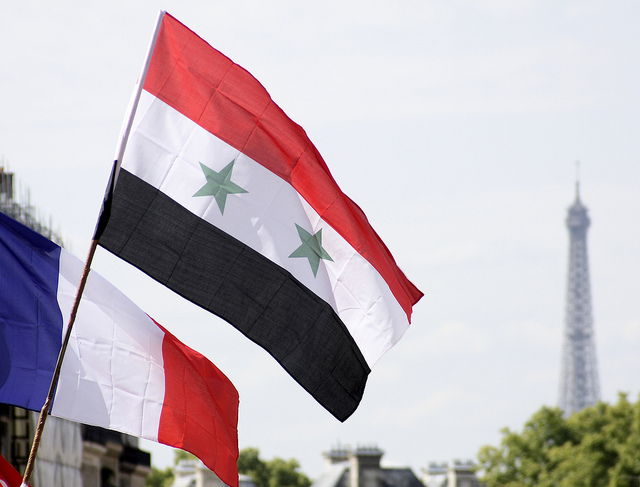 Former President Nicolas Sarkozy came out of his reserve duty on August 7 by an official press release announcing that he had spoken with a representative of the Syrian opposition, a way to criticize the inaction of his successor.

This initial assessment of foreign policy he sounds the end of the state of grace of the French President? References: 1. Francois Hollande said he was “satisfied” after the Brussels summit , Reuters, 29/06/12 . 2 The withdrawal from Afghanistan in late 2012, the French fighting forces is confirmed , Le Monde, 21/05/12 3. European Summit: Defeat singing or false victory F Holland! Mediapart, 01/07/12 Image Credits : 1. François Hollande , by European Parliament on Flickr 2. Merkel, Hollande , by European Council on Flickr 3. President in Afghanistan , site of the Ministry of Defence 4. Syrian Flag , by jfgornet on Flickr