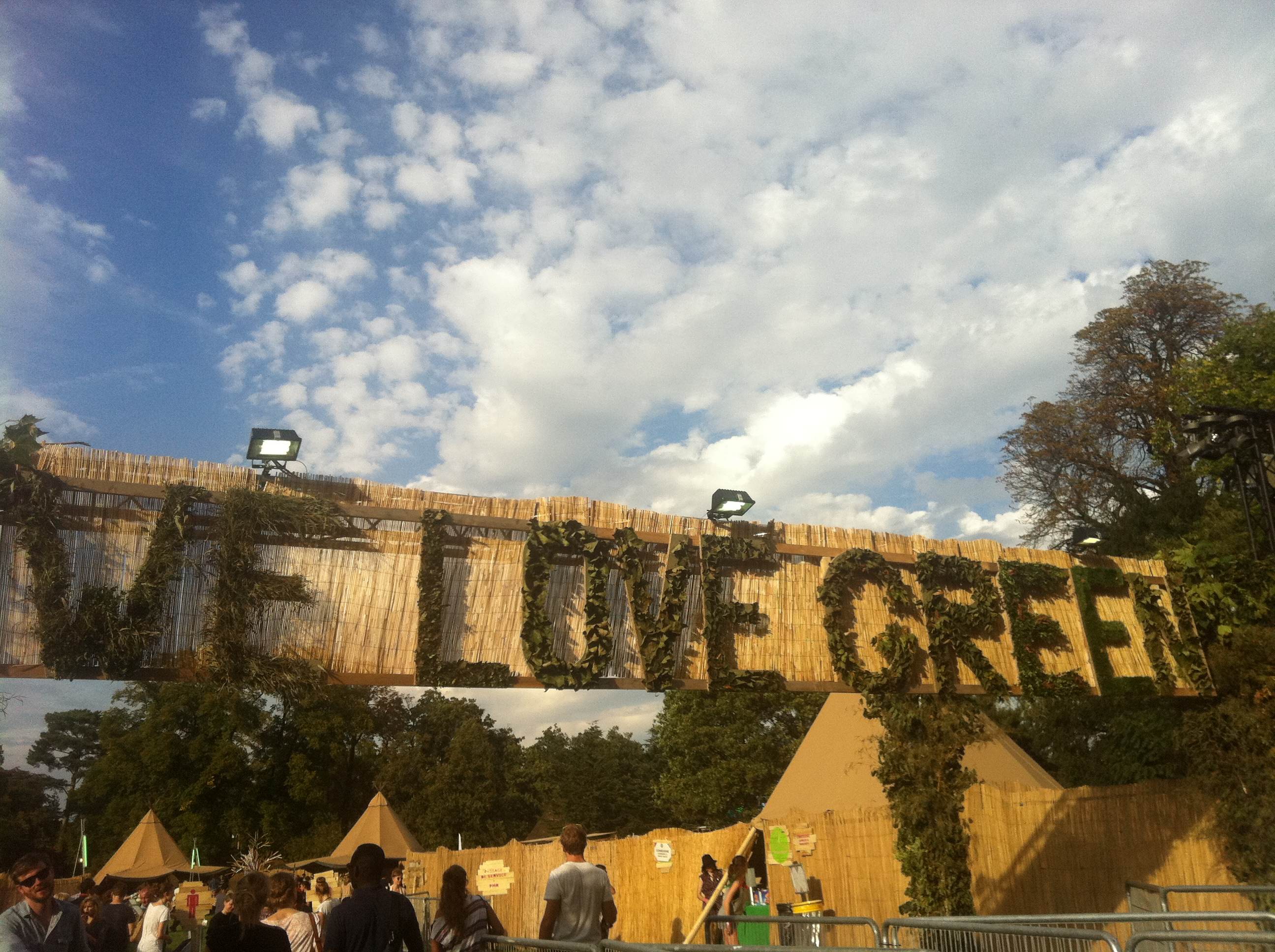 After a summer of music festivals throughout France, the music world returns to Paris with a month full of musical acts from the classics to new indie favorites.

Welcome to your monthly French music guide, ‘Paris Rocks’ for September 2012 – your backstage pass for the ‘must-see’ concerts in Paris.

Finally, it’s September! The concert venues of Paris are opening up again. Crowds of Parisians and expats alike, fresh off their summer vacations, are ready to rock. Here are the top five must-see shows of September.

Dent May’s goofy, psychedelic pop has a blissful vibe that lays sunshine on all ears his ‘magnificent’ ukulele touches. Though he’s experimented with power pop and country-rock bands, he seems to have found his niche in easy-going summer pop that has taken on an electro tinge with his new album ‘Do Things’. May’s whimsical appearance and unpretentious videos make it clear that he’s just here to have fun and get you up and dancing. Catch him for free at Glazart on September 6th.

Everyone’s favorite five o’clock shadow is still rocking the world, despite the occasional public lewdness and some recent health problems. With a new EP called ‘White Light’, Michael launched his comeback at the 2012 Olympics closing ceremony, and from there he’s set off on a world tour that started in Vienna and includes dozens of dates rescheduled after his tracheostomy late last year. Paris is third on the list, so here’s hoping George will be in good spirits and good health to play all the hits that made us fall in love with him when he was all about blue jeans and leather jackets.

It could be said that Van Morrison’s work is classic rock – but only in the sense that the bulk of his music was written during the classic rock era. In reality, the Irish singer’s oeuvre defies categorization. His songs have a hypnotic, meditational quality that cuts right to the heart and scrubs the soul. Morrison is said to have suffered from extreme stage fright as his fame grew, but turned it around at his performance at Woodstock – creating a live show that brought his audience to wild cheers and inspired the Martin Scorsese film ‘The Last Waltz’. These days, Morrison is known for his transcendental performances, and his Paris show on September 14 should be no exception.

Created to promote ecological mindfulness, the second year for this new Paris music festival promises to be a good one. Norah Jones, Beirut and Charlotte Gainsbourg are all set up to take over Parc de Bagatelle. But the big buzzmakers this year are Electric Guest, whose Motown-inflected hit ‘This Head I Hold’ seems to have been the indie song of the summer.

Unsurprisingly, this duo hails from California. They swept the indie rock scene last year with their debut album ‘Crazy For You’ and followed it up this year with ‘The Only Place’. Their particular brand of surf pop is at once aching and catchy, and is not unlike getting sand in your eyes while you’re at the beach: it’s a little painful but you’re still glad to be there.

Image Credits 1. We Love Green, via Trend Spot In