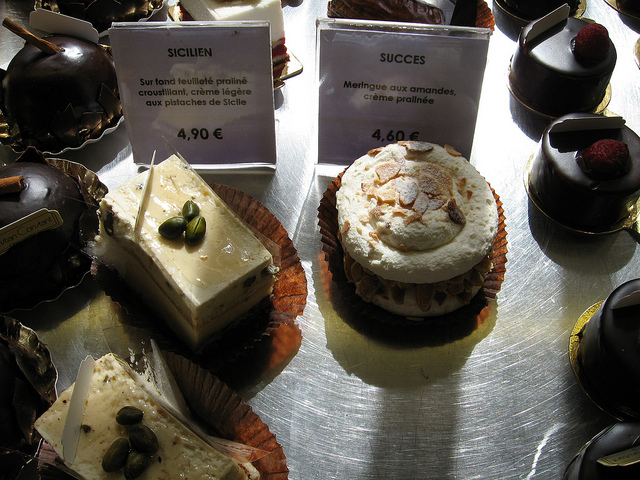 Perhaps it all began that teenage summer when I visited my French friend Zoë in Paris. It was my first time in the City of Lights (although City of Pastry would be more apt).

Ever since then I have been fanatique about pâtisserie, especially whenever I’m in France. Each pastry shop is worthy of that famous guidebook phrase, vaut le detour. I become impossible to travel with. Patisserie windows get my full attention until I am forcibly dragged away. I love the look of pastries, the smell of them, and naturally their sweet delicate crusts, their ethereal fillings, their gooey unctuousness…

For a time, back home in the U.S., I took to working in bakeries to satisfy my lust. I rolled croissants and petit pains au chocolat each Saturday morning at an upscale restaurant. I even sold my own French-style pastries at a local farmer’s market. 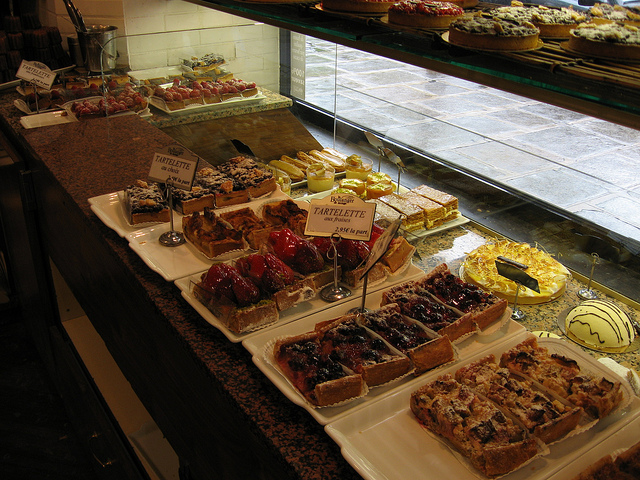 I know people will swear by one French pâtissier or another – perhaps they’ve been doing that since the Middle Ages when pastry-cooks went by the name of oubleyeurs, from the French word for a wafer, the oublie.

I am more of an equal opportunity shopper. I make lists of new establishments and check them out. But I also go back to ones that have served me well over time. Like the place where I special-order the Gâteau Basque. It’s actually a double crust pie filled with pastry cream.

Pastries don’t have to be the fancy, over-the-top constructions that Carême, the celebrated late-18th century cook, wrote about. Délicieux is what counts. Next time you’re in striking distance of a patisserie, you might look for one of these top ten.

10. Gâteau St. Honoré
Named after the patron saint of bakers. A circle of cream puffs dipped in caramelized sugar, nesting on a layer of pastry. The middle of the circle is filled with pastry cream.

9. Figue
Green-colored marzipan in the shape of a fig. Underneath the cover, fig paste and chocolate. 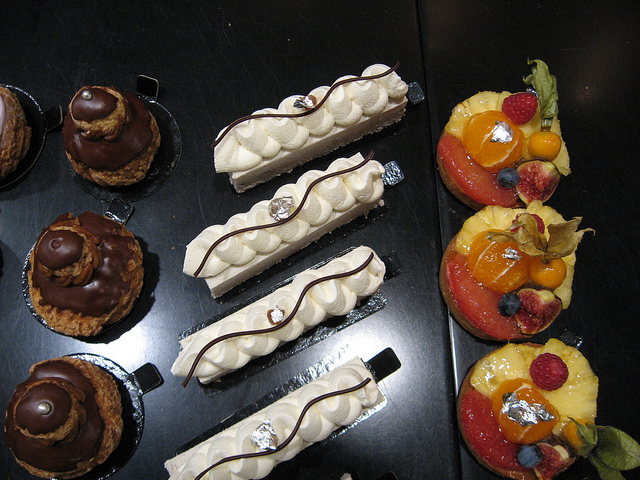 8. Religieuse
Two rounds of choux paste, one on top of the other, filled with flavored pastry cream, and iced with fondant. The religieuse is supposed to resemble a nun in habit, hence its name.

6. Any gâteau au chocolat
Double chocolate is even better. 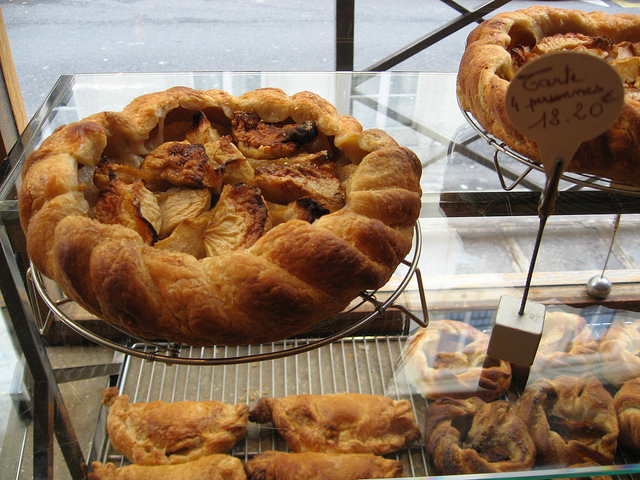 5. Tarte aux pommes
A classic apple tart but there are many variations on the theme. 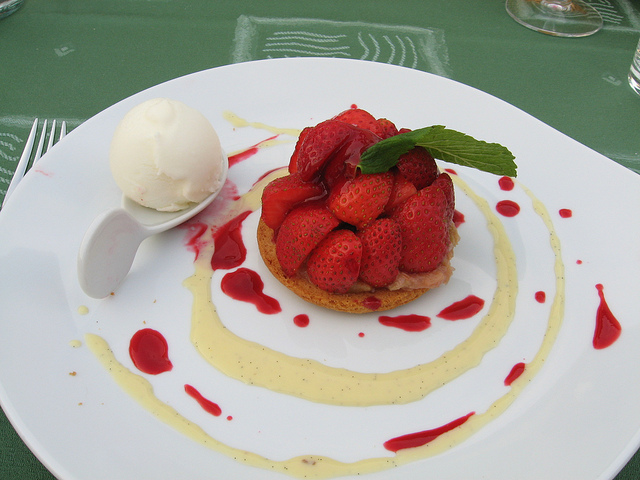 4. Tarte aux fraises
A fresh strawberry tart on a bed of pastry cream. 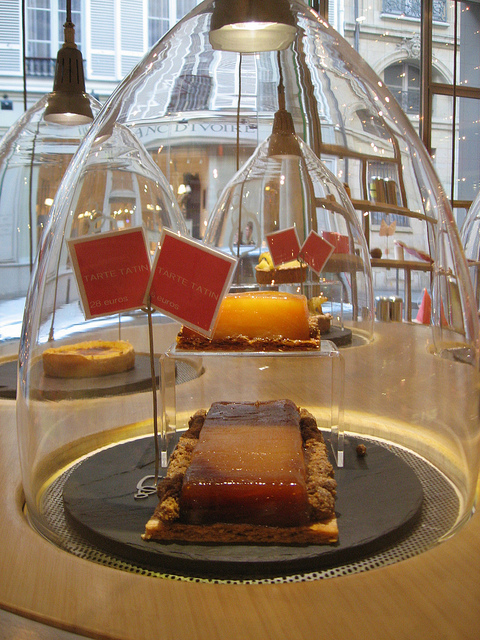 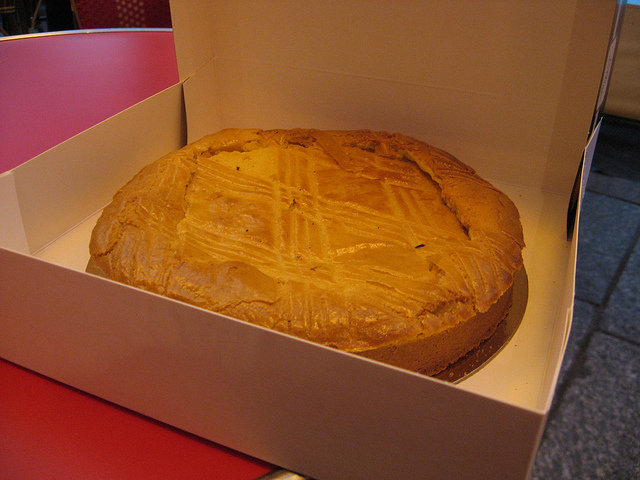 1. Gâteau Basque
As discussed earlier in this article.