Fidelity in France: fact or fiction? 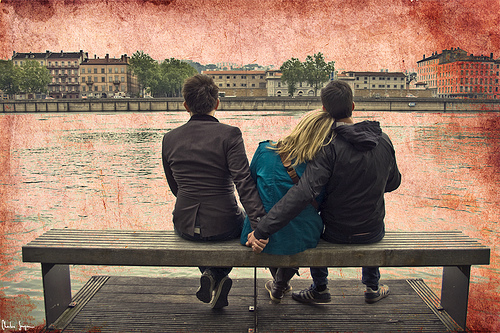 If you’ve been paying any attention at all to the global conversation about French women, you’ll know the general consensus: they don’t get fat, they raise well-behaved children, and they are indifferent about the idea of infidelity.

The French believe that it is possible to love more than one person at a time, and that it is against our intrinsic human nature to be faithful.1 Australians on the other hand, along with the British and the Americans, consider infidelity to be nothing short of abhorrent.

French psychologist Maryse Vaillant encourages wives to welcome their husbands’ affairs as a sign that their marriage is healthy, because as she articulates, “a pact of fidelity is not natural but cultural.”2

By contrast, in Australia, infidelity is widely considered to be unacceptable, at least as an abstract concept. In real life, however, individual circumstances are taken into account.4 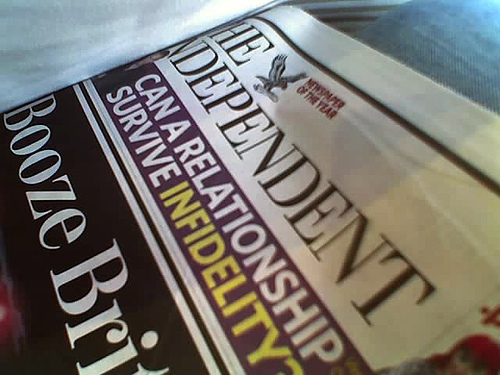 The science supports the French attitude

The science of the situation certainly seems to agree with the French argument, that monogamy amongst animals (including humans) is indeed unnatural.4

But that’s not the whole story. As Adele Horin writes in the Sydney Morning Herald: “The scientists tell us we are born with a roving eye. But whether we follow it is up to us.”4 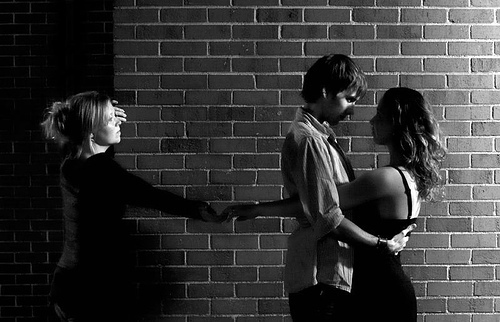 And whilst statistics on this topic can be unreliable, it seems that the French attitude towards infidelity doesn’t necessarily translate into more occurrences of it.

According to Pamela Druckerman, author of  ‘Lust in Translation’, just 3.8 percent of married men and 2 percent of married women in France admit to having affairs, lower than the figures for both the United States and Great Britain.5

Are the French just more realistic?

So it seems the issue isn’t actually about a fundamental difference in the structure of love between France and Australia. Rather, it’s a question about how each society chooses to address this aspect of the human condition.

The French are indeed more open about the biology of the situation, and prefer to acknowledge it, rather than sweep it under the rug as an unpleasant topic best left well alone. 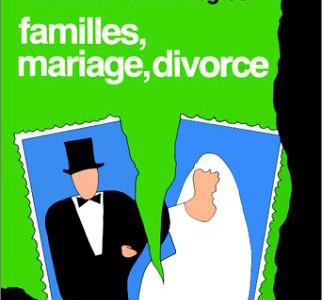 But are they the better for it?

Personally, I don’t believe that affairs hurt any less in France than they do in Australia. But one could argue that the shock aspect, at least, is minimised in France.

To Adele’s point – French, Australian or otherwise, I don’t believe we all are doomed to be adulterers, but if we can learn one thing from the French, perhaps it is to consider that faithfulness may not in fact be our default setting.

References
1 .Men, relationships and infidelity via The Connexion November 20120
2. Infidelity in France: it’s okay to stray by Iva Roze Skoch April 10, 2012
3. Infidelity – a very French affair via The Bugle
4. Infidelity scores the blackest mark by Adele Horin October 23, 2004
5. U.S. spouses cheat like the French – but feel worse by Michele Gershberg May 3, 2007
Images
1. carlinow on Flickr.
2. david roessli on Flickr.
3. davemment on Flickr.
4. Sylvain Maresca on Flickr.