Villefranche-sur-Mer: A petit bijou on the French Riviera 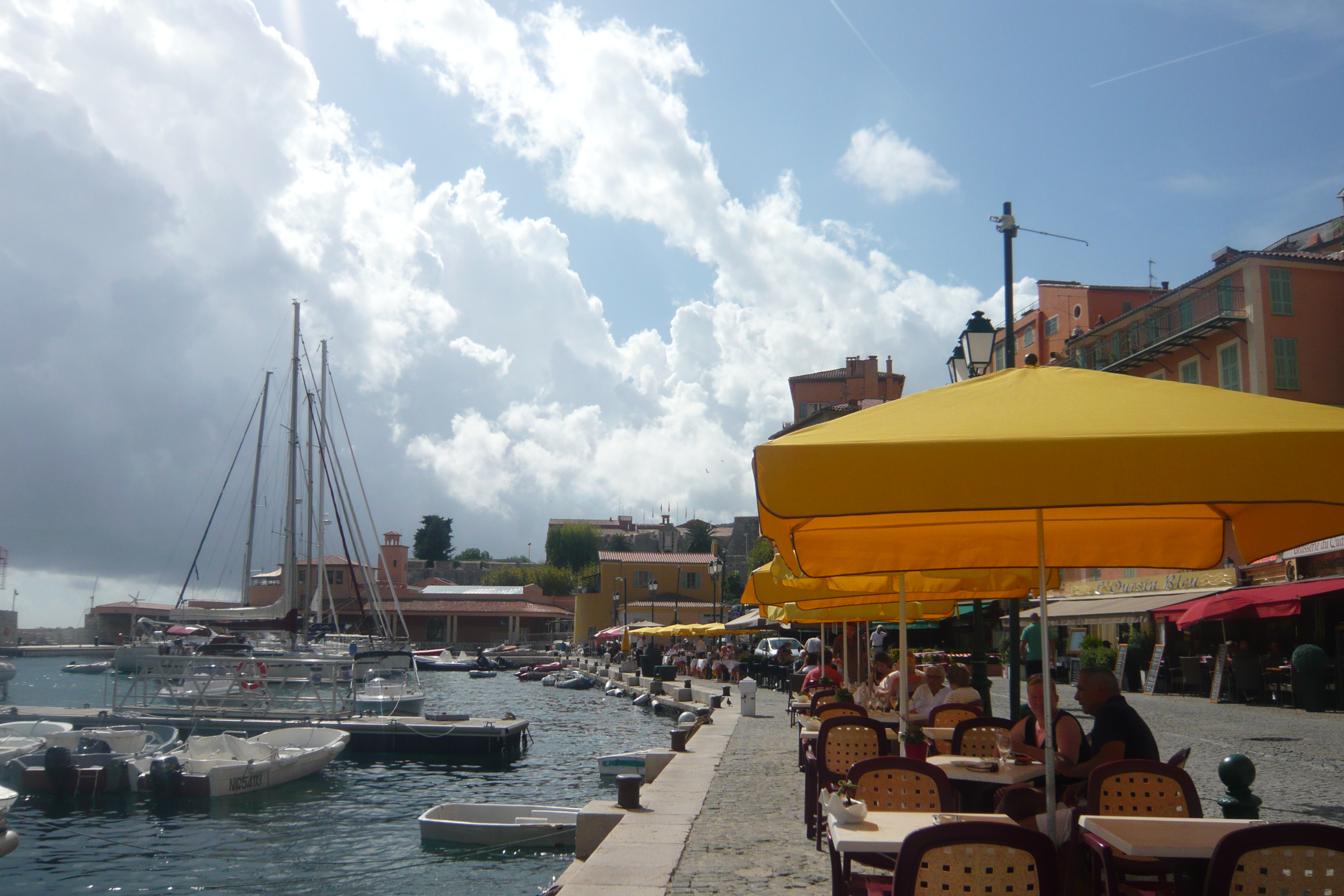 The image of the Côte d’Azur is often more about its bling lifestyle rather than its unpretentious charms. However, perhaps surprisingly, quieter, more authentic places still exist on the French Riviera. You just need to look. Villefranche-sur-Mer is one such seaside town.

For sure, Villefranche is on the tourist map. Very little on the Côte d’Azur is undiscovered. The deep-water harbour is ideal for cruise ships, and day-trippers are off-loaded en masse during the peak summer season. It gets busy. Nonetheless, Villefranche somehow manages to guard its small fishing village atmosphere. 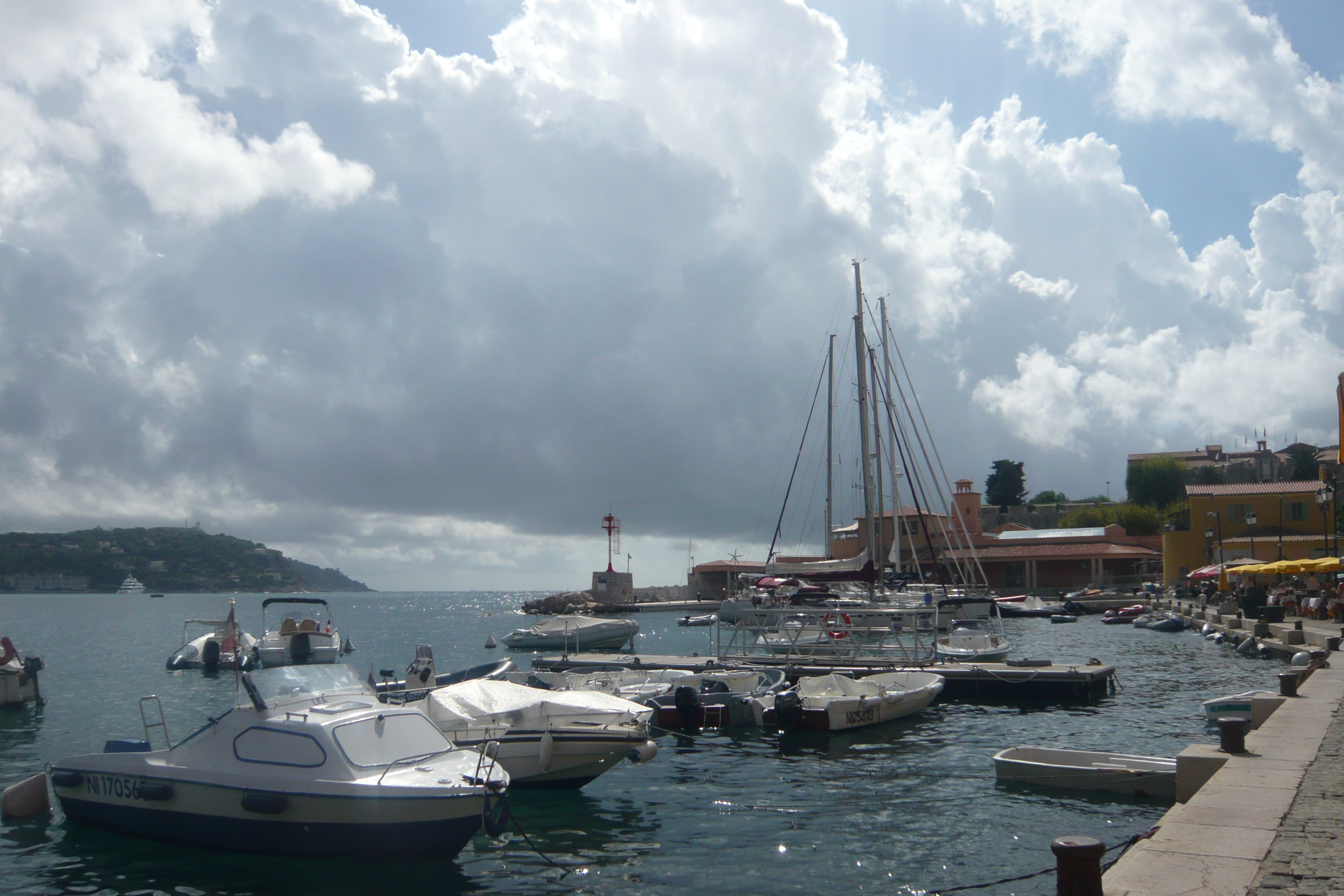 The beach is the big draw-card for families – locals and tourists alike. This stretch of the coast is ideal for swimming and lounging since it is naturally sheltered by the surrounding rocky hillside that rises up behind the town. The beach is sandy – well, more like fine pebble to be honest – but it is a lot kinder on the feet than the pebble beaches usual to Nice and this area.

A string of stylish restaurants and cafés spill out onto the quayside, serving traditional South of France fare. The one hotel on the water-front – Hotel Welcome – is the place to have a drink.

It attracts a low-key fashionable crowd. Its history, like Villefranche itself, is entwined with the poet-writer-artist-playwright-film maker (and just about everything else in between) Jean Cocteau, who based himself at the hotel in the 1950s for a time.

Across from the hotel is a small chapel dedicated to the fishermen of the village. In 1957, Cocteau was commissioned to decorate the interior of the church, which he did with wild swirling murals in chalk. In this surreal juxtaposition of images depicting religion, mythology and fishing scenes, Cocteau even manages to throw in the great jazz guitarist Django Reinhardt.

Just behind the port lies the old town. Tightly butted up against one another, the faded terracotta painted houses go back as early as medieval times. An ancient vaulted underground passage offers an eerie sensation of walking underneath the village. Popping up into the light and the 21st century is a slightly disorienting experience. 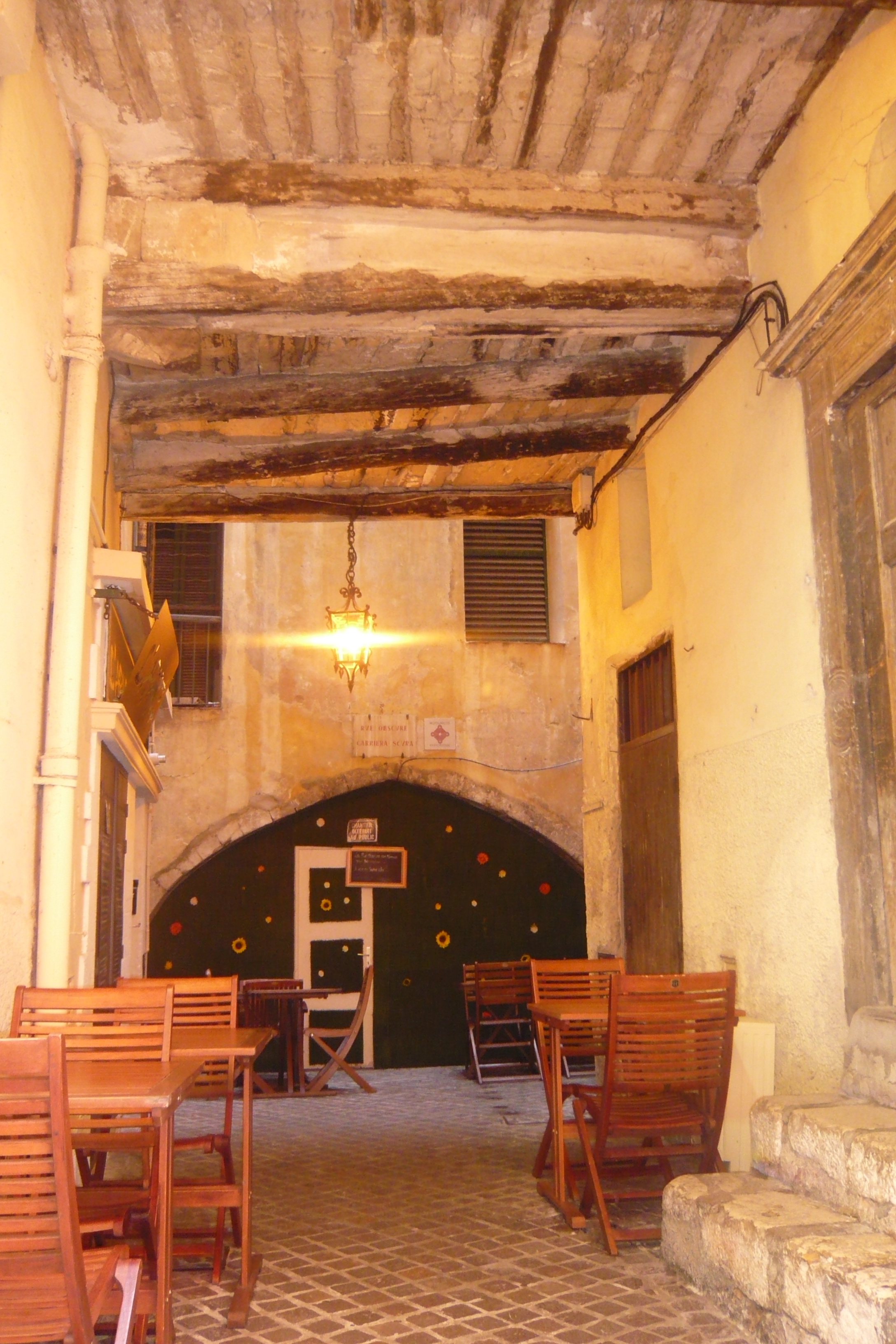 A little further up the hill is the Citadel. A formidable fortress built in 1554, it now houses a museum, small art galleries and local government offices. Best of all, in summer the grounds of the Citadel are turned into an outdoor cinema where you can watch movies under the stars.

Villefranche is best visited in autumn when the crowds have abated but the sea is still warm. It is then that the place goes comfortably back to its roots – a sleepy seaside village where you can still buy fish from the fishermen off the boats at the quay.

To come across pockets of genuine old-fashioned charm on the Côte d’Azur is rare, but Villefranche has that magic.