Life after college: What to do with a French major? 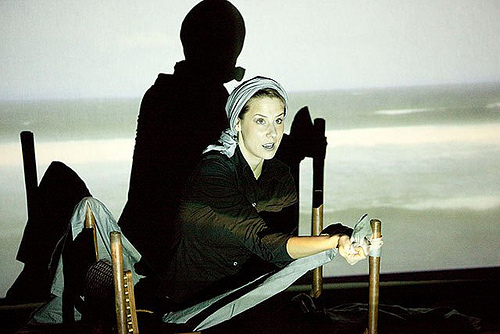 Studying French can provide a great education, but can it open doors to a great career? One French Master’s program says yes.

Sipping an espresso and munching on a baguette while reading Baudelaire, Molière and Proust… ah, the life of a French major. This romanticized image often leads undergraduates to French departments, who offer degrees allowing students to study language, literature, art, politics, and even travel abroad, experiencing life à la française.

In today’s bleak economy, perhaps the hardest test of college is entering the working world afterwards. The job search can seem even more daunting to liberal arts majors, who study a wide variety of disciplines without a clear career path.

“The irony, of course, is that a B.A. in French… provides students with many of the qualities that employers most commonly request, such as critical thinking, cultural proficiency and good writing and communication skills,” writes Dan Edelstein, assistant professor of French at Stanford University.

“A solid liberal education is just as beneficial for the vast majority of professions; in addition, it prepares for a life well-lived, and not just for a career.”¹

A recent survey by the National Association of Colleges and Employers begs to differ. The report found that economics, accounting, engineering and computer science are among the majors most likely to receive job offers.²

Applying French to a profession 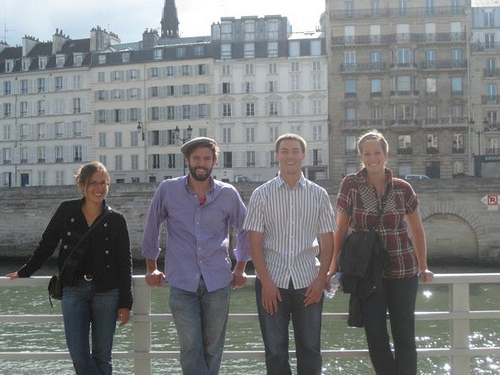 Majoring in French seems worldly and intellectually stimulating, and can provide a solid education. But does that ‘French Culture and Civilization’ course translate to the job market?

Yes, according to Ritt Deitz, French PhD and Executive Director of the Professional French Master’s Program (PFMP) at the University of Wisconsin-Madison.

The two-year Master’s combines French studies with a concentration in fields like business, education and international development. The degree aims to provide students with skills to apply their French academic background to a profession.

“Our program remains the only one like it in the country in French Studies, in that it incorporates a professional internship in a French-speaking country,” said Deitz.

“Alumni and current students remain in touch with one another in a web of networking that also includes members of our External Advisory Board, partners abroad, and faculty and staff across campus. A large number of our alumni find their jobs this way.”³

How the French program works 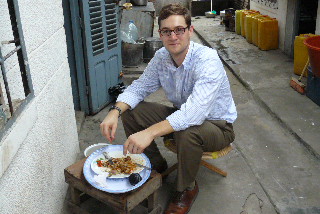 Students take a combination of graduate-level French courses and courses in other departments within their concentrations. For at least eight weeks during the second year, students complete the aforementioned internship.

They cap off their degrees with a presentation, in French, of a professional portfolio completed during the program.

“The PFMP gave me the competitive edge I needed to get my foot in the door of international development,” said Karen Dawes, a 2005 program graduate currently employed by the non-profit Citizens Network for Foreign Affairs in Washington DC. “Not long after my PFMP internship in Senegal, I found myself discussing the mango industry with the former Haitian Prime Minister of Agriculture.”?

Programs like the PMFP are proving that French is not just culturally and intellectually fascinating, but marketable as well. Never fear, francophiles, for voulouir, c’est pouvoir (where there’s a will, there’s a way).