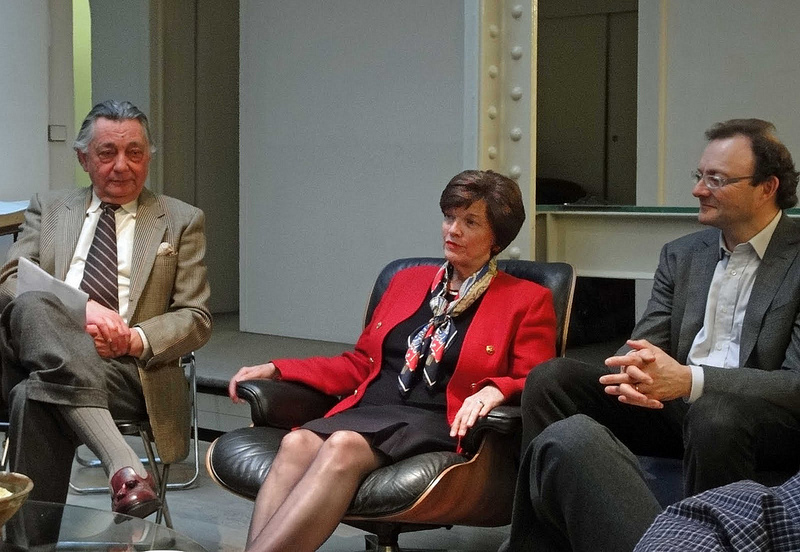 If you have ever moved to another country, you’ll understand the feeling of being overwhelmed by the cultural divide.

Wishing there was some definitive guide to the nuances of French culture, expat author and journalist Harriet Welty Rochefort began to write books about the age-old dilemma: how to do as the French do? We spoke with Harriet about life in France, writing and what inspired her latest book ‘Joie de vivre’. 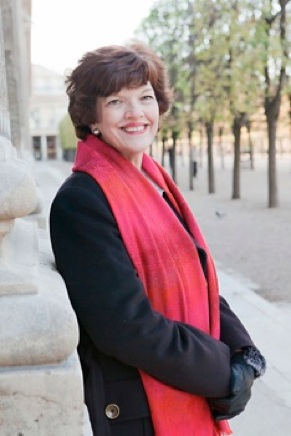 What was the greatest challenge you faced moving to Paris?
Fitting the reality of daily life (shopping, making meals, etc.) to the illusions we all have as tourists.

What is the greatest French faux pas you’ve ever committed?
Early on, I had a dinner party and forgot to buy the bread. Other than not serving wine, this is probably the most unthinkable thing you can do. 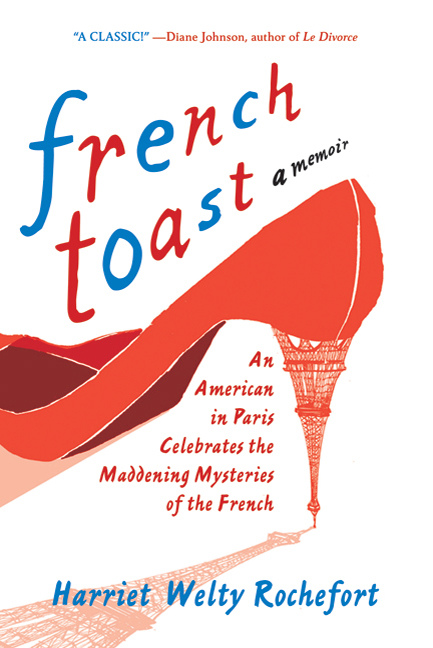 What do you wish you’d known about France, or French life, before you arrived?
Everything I wrote about in my first book, ‘French Toast’. I wrote it because I wished I’d had a book like that to make me laugh and at the same time enlighten me about the way the French do things.

How does reporting in and on a foreign country differ to domestic journalism? Are there any aspects that are particular to France?
You have to take into account the French historical context, the workings of French institutions, the way people are educated, the importance of certain schools and how that continues on through life. I’d say a reporter should take a crash course in French culture before reporting on a foreign country, especially France! 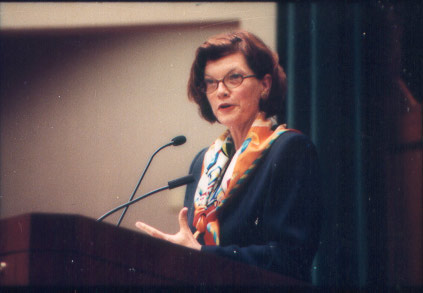 Do you feel that having a background in journalism has influenced the way you write? How so?
I write for the reader. If I write a sentence that a reader is going to have to go through twice to understand, it’s off. So first of all I write for clarity.

What’s the most challenging thing about being a writer?
Actually writing. It’s fun to talk about writing and do everything but actually sit down and do it. I find it harder to sit down to write than I do to revise. I love revising because it’s working with what’s there on paper. It’s when the page is blank that it gets frightening. 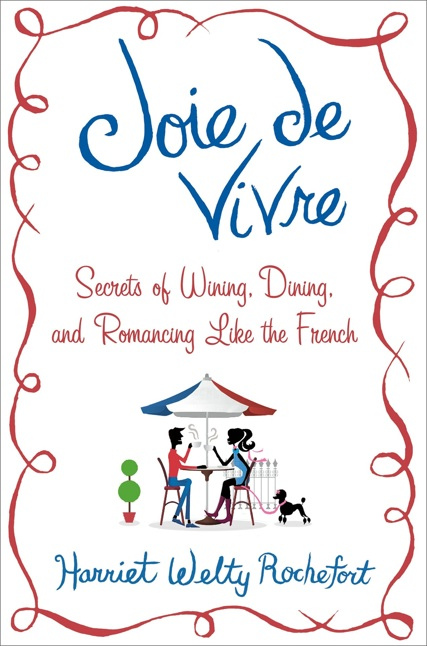 Where did the idea for ‘Joie de Vivre’ come from?
I wanted to write about French flair, style, and panache. In fact, my original title for this book was ‘French Flair’. My editor didn’t like the title but she loved the idea so I continued exploring and as I did the book became ‘Joie de Vivre’ because everything I was writing about pointed in that direction.

Also, in a country where the nightly news makes you want to shoot yourself and people on the Metro look so glum, I wanted to explore the disconnect between the happiness the French have in their personal lives and the negative view they have of public life.

Place to eat:
Chez Paul Bert on the rue Paul Bert in the 11th.  It’s simple food in a convivial atmosphere and not too far from where I live.

Place to drink:
Le Café Marly – it’s expensive and there are lots of tourists but what a view over the Pei Pyramid!

Place to shop:
On the rue du Cherche-Midi, all those fabulous shoe stores! 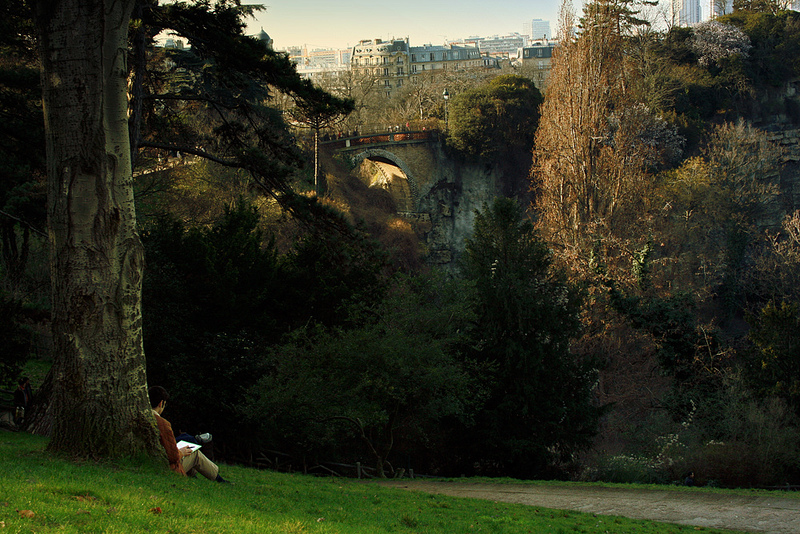 Place to play:
Buttes Chaumont, a beautiful hilly park in the east of Paris, and of course the Jardins du Luxembourg.

Day trip location:
I love to go to the station and look for a train. You can get to the beach in Deauville or Trouville so quickly or if you want to go eat fabulous food in Lyon, it’s only a two-hour trip on the fast train.

Favourite bookshop:
It used to be the Village Voice which sadly has closed. I often go to the American Library in Paris which is a wonderful place both to work and browse among the stacks.

Most inspiring place:
There are so many. For some reason I am inspired by the Cathedral in Strasbourg. But I’m also inspired by the Jardin des Plantes in Paris, which combines beauty with history.

Thank you Harriet for taking the time to speak to us at Ma Vie Française™. We’ve enjoyed getting to know more about you, your writing and life in France.