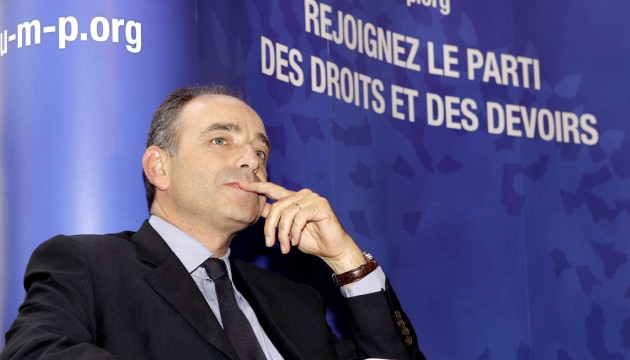 General Secretary of the UMP (the Union for a Popular Movement party) since 2010 and candidate to be his own successor, Jean-François Copé supports an untangled French Right.

That is, a Right which is “republican, modern and free from the politically correct, the established order imposed by the self-righteous Left so as to assure its domination”. In this spirit, Mr Copé has conjured up the concept of “anti-white racism” and has started the debate.

In late September, Jean-François Copé brought up, in the public sphere, anti-white racism. According to the daily newspaper Le Monde, the candidate for the presidency of the UMP wishes to “break a taboo” and to recognise the difficulties of white people living in cities.

In his book, ‘Manifesto for an untangled Right’, he writes that “an anti-white racism is developing in the suburbs of our cities where individuals – some of whom have French citizenship – scorn French people identified as ‘Gallic’ under the pretext that they do not have the same religion, the same skin colour or the same origins as those individuals do”.

An idea of the French Front National?

According to Le Figaro, the concept of anti-French racism, and by extension of anti-white racism, appeared for the first time in 1984, in the statutes of the ‘General Alliance against Racism and in Favour of the Respect for the French and Christian identity’, an extreme Right organisation.

An idea picked up again one year later by Jean-Marie Le Pen and by his daughter in 2012. During a televised interview, Marine Le Pen, political head of the Front National, criticised the appointment of the minister Christine Taubira and accused the French socialist party of being incapable of “fighting against the explosion of anti-white racism”. 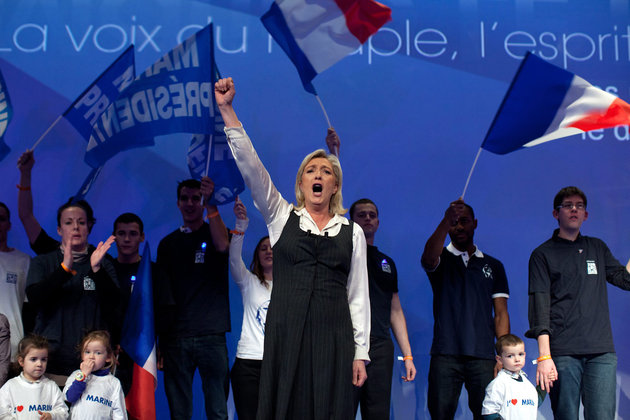 Mr Copé certainly wasn’t expecting to create such a large debate. Naturally, he has been criticised for acting as a megaphone for the Front National by taking up one of their ideas. He defends himself by affirming that “nobody is the owner of words, or of ideas”.

For Marine Le Pen, the opportunity was just too good. She has come back into the spotlight of the political stage with humour and irony on French radio, RTL, mentioning the “Copé-paste” of the General Secretary of the UMP. The frontist equally added that nobody should believe that Jean-François Copé is being sincere.

An idea shared by the French Right 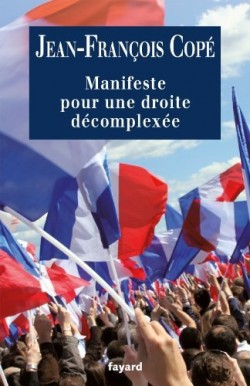 Despite the controversy, Jean-François Copé has nevertheless received the unerring support of his party. His rival and colleague, François Fillon, recently said: “No, it doesn’t shock me, he is describing a situation that is real”.

Nathalie Kosciusko-Morizet, just like Brice Hortefeux, has expressed some reservations but admits that “tensions between communities” exist in France. In face of this surging media attention, one question remains.

Should we, as Mr Copé suggests, break the taboo, or is it politically (too) incorrect?