Shoot-out in the South of France 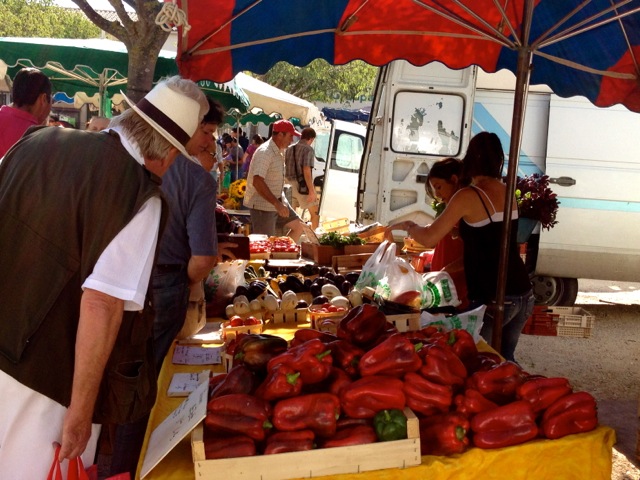 I started learning French at the age of eight. Ever since, I’ve been entertaining a love affair with the language.  But it hasn’t always been easy. It took one visit to the South of France to let me know I needed to step up my game.

French was my favourite and best subject in high school. I loved the language so much I majored in it at university. After university, I took conversational courses at an Alliance Française in Toronto in order to maintain a certain level of fluency. Between 2008 and 2010 I travelled to France several times a year. My husband Dominique and I were only dating at the time and his work took him to France three to four times a year. I worked extra hours and banked the time so that I could tag along with him. 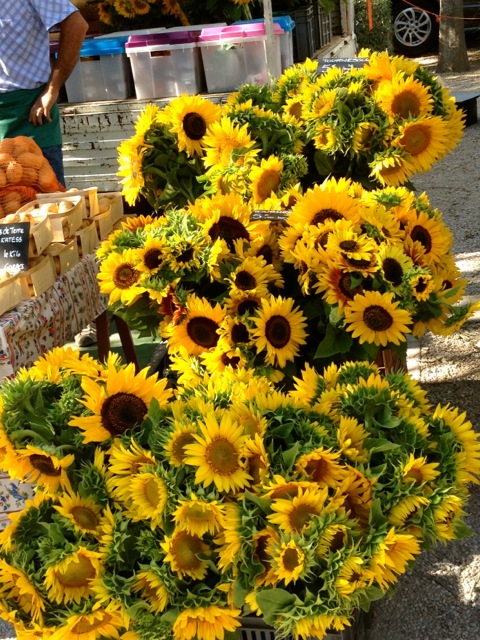 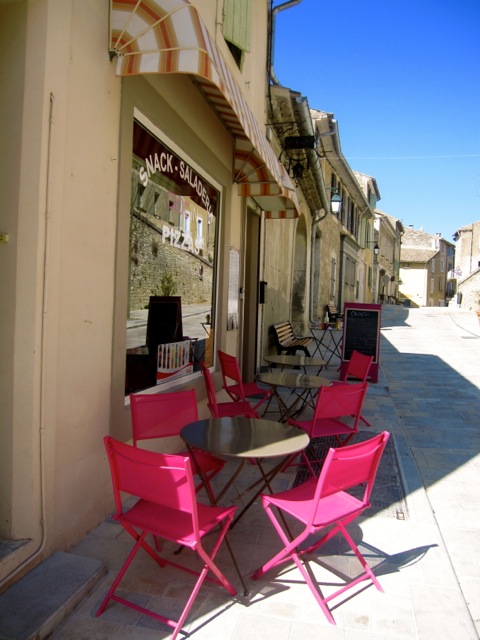 André and Josiane, both raised in the South, are long-time friends of my Dominique’s parents.  I was a little nervous about meeting them because meeting new people in France is not the same as meeting new people in, say, Toronto. Customs are different and there are certain topics that you just don’t raise during a meal.

Introductions went well however and everyone exchanged la bise as is customary. I started to relax, a smile on my face, when it all happened. The machine gun fire. The rat-a-tat-tat-a-taaaat of what I think were French words as they were fired around the room.

“Huh?” That is all I could remember thinking. The accent was strong and the pace unforgivingly quick. Another blast and I was completely shell-shocked. I could feel my eyebrows rise into my hairline. My smile became a forced version of itself. And the shots kept coming, criss-crossing the room, hitting their mark. There was laughter and gunfire followed by more laughter. I stood there, quiet as a mouse, praying that it would stop. 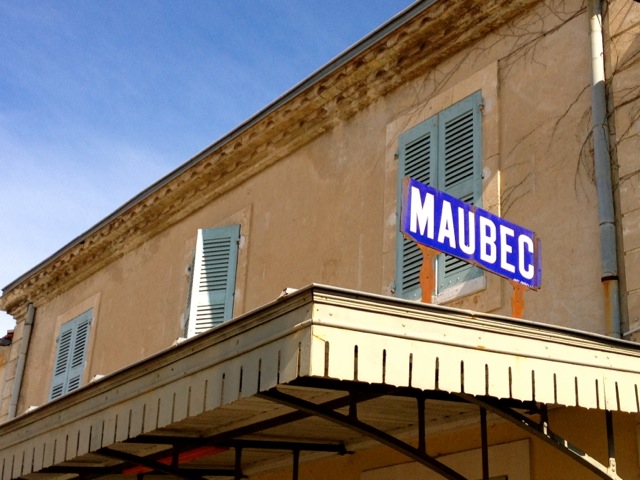 It didn’t really stop but my prayers were answered as I found myself at the end of the table with the gunfire at the other end. Still, I said practically nothing during the meal.

That night I talked with Dominique about that afternoon’s lunch and about how I understood less than half of what André or Josiane said. He looked at me and said something that still makes me shake my head: “Tanya, sometimes I don’t understand the accent either.”

What language mishaps/misunderstandings have you experienced with the French?