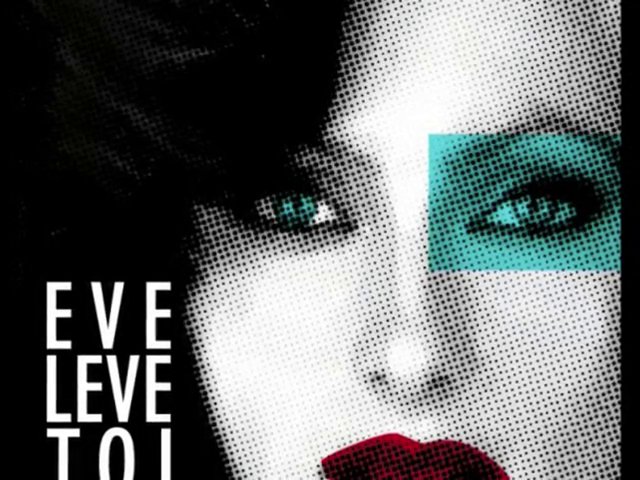 We’re looking at the 80s again this week, because really, who could ever get sick of the 80s? That hair! That style! That sound!

Think summer sounds and Caribbean rhythms. This song is all sunshine, lollipops and rainbows. It also instantly made me think of Sebastion singing ‘Under the Sea’ from ‘the Little Mermaid’. Then again, pretty much any tropical-sounding song reminds me of Sebastion.

I like this song mostly for it’s wonderfully poetic lyrics and for the way Julie’s voice goes from the low to high notes. There’s also an English version of the song, but it’s got nothing on the original.

Personally, this song makes me cringe. But I get scowled at me everytime I say so. Apparently there are people out there who don’t find it cringe-worthy. It was number 1 on the charts for nine weeks in 1984, so I guess that counts for something.

I want to say something about Jean’s awesome gravelly voice, or how great I think these lyrics are, but I keep getting distracted by his afro and the sailor jacket.

Look at that handsome mug. And his voice really is quite seductive. Everytime I hear this song I feel like I’m being seduced, and I’ve no idea what this song is even about because I can never concentrate on listening past his voice to the lyrics themselves.