A French Christmas at Vaux-le-Vicomte 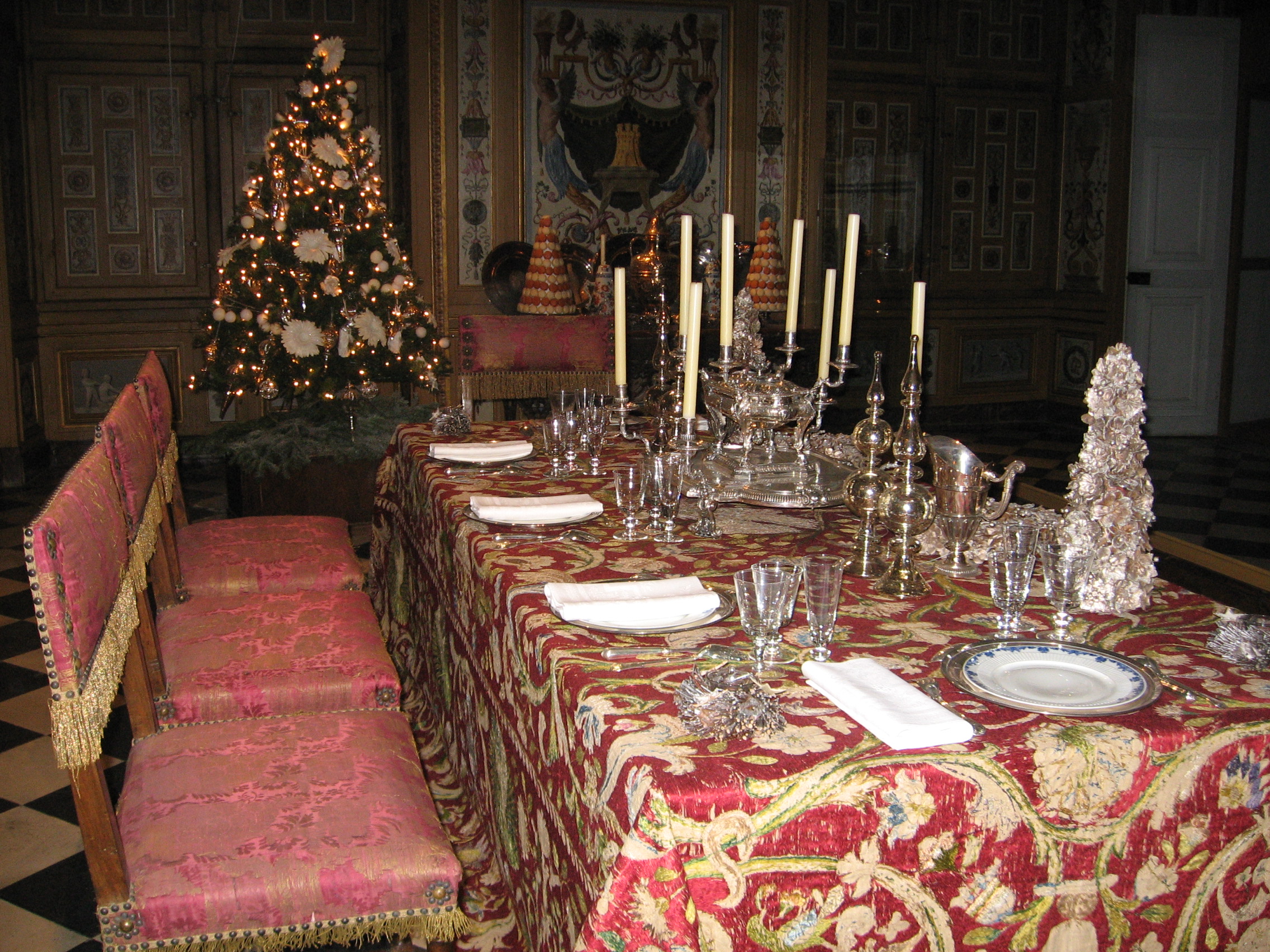 Have you ever been to Versailles, the opulent 17th century chateau built for France’s Sun King, Louis XIV? Each year, over one million people from around the world visit. But what about the extravaganza that inspired Versailles?

Vaux-le-Vicomte may not be as popular or as easy to reach, but at Christmas time it’s a fabulous place and well worth a trip. It’s some 35 miles south-east of Paris, accessible off-season by car or by train to Melun from either Paris’s Gare de Lyon or RER Châtelet station. Take a taxi from Melun.

Vaux-le-Vicomte has all the wonder to bring out your ‘inner child’ ­– glittering lights, an enormous tree in the Grand Salon, an enchanted forest where stuffed animals peek out from snow-covered boughs and branches, fires crackling in fireplaces, and tables set for a feast. It also dazzles with its history. 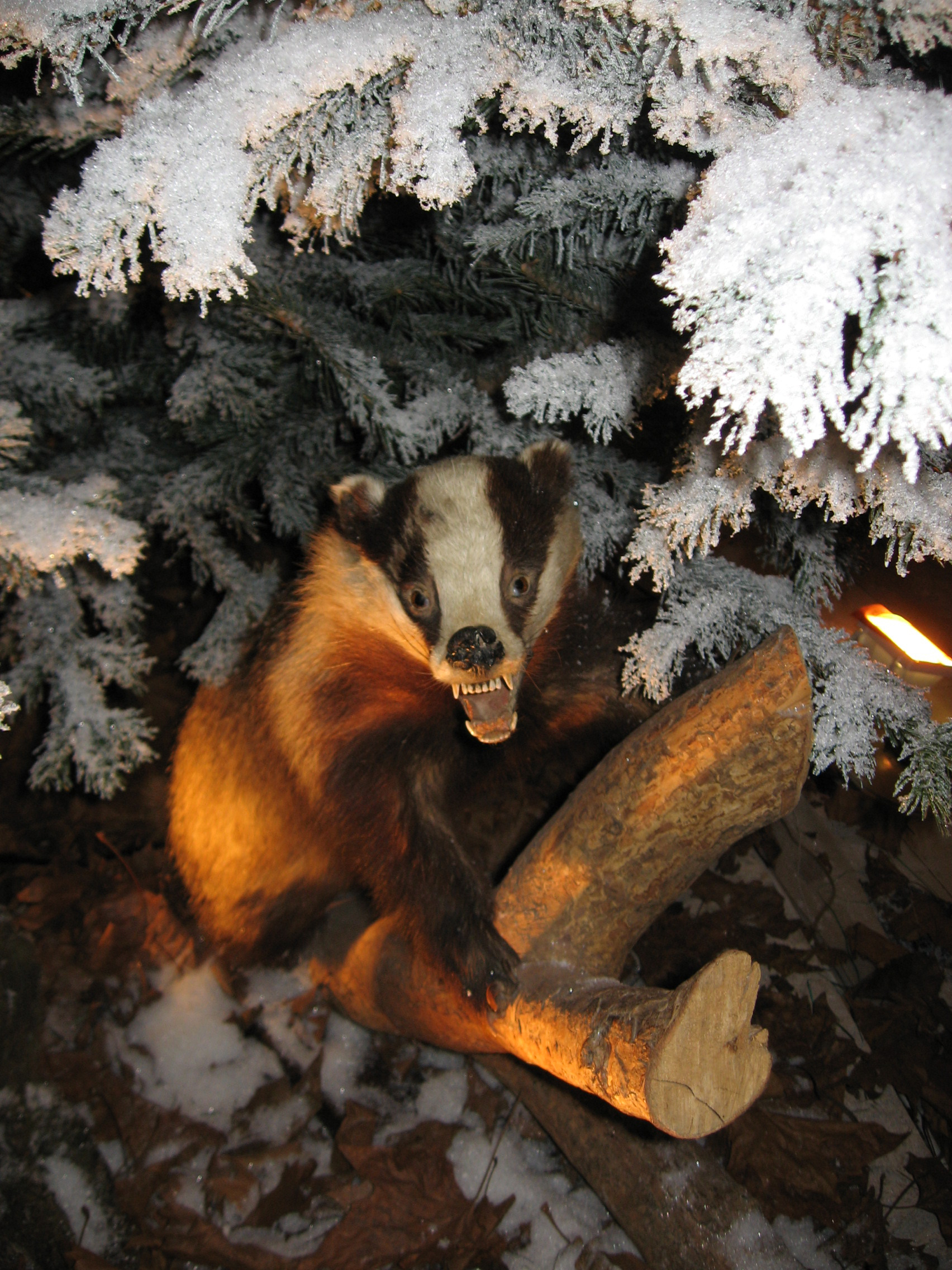 In its day, years before Versailles, this was the in-place, the palace to see and be seen in. France’s glitterati wandered the halls at splendid parties given by their host, Nicolas Fouquet. 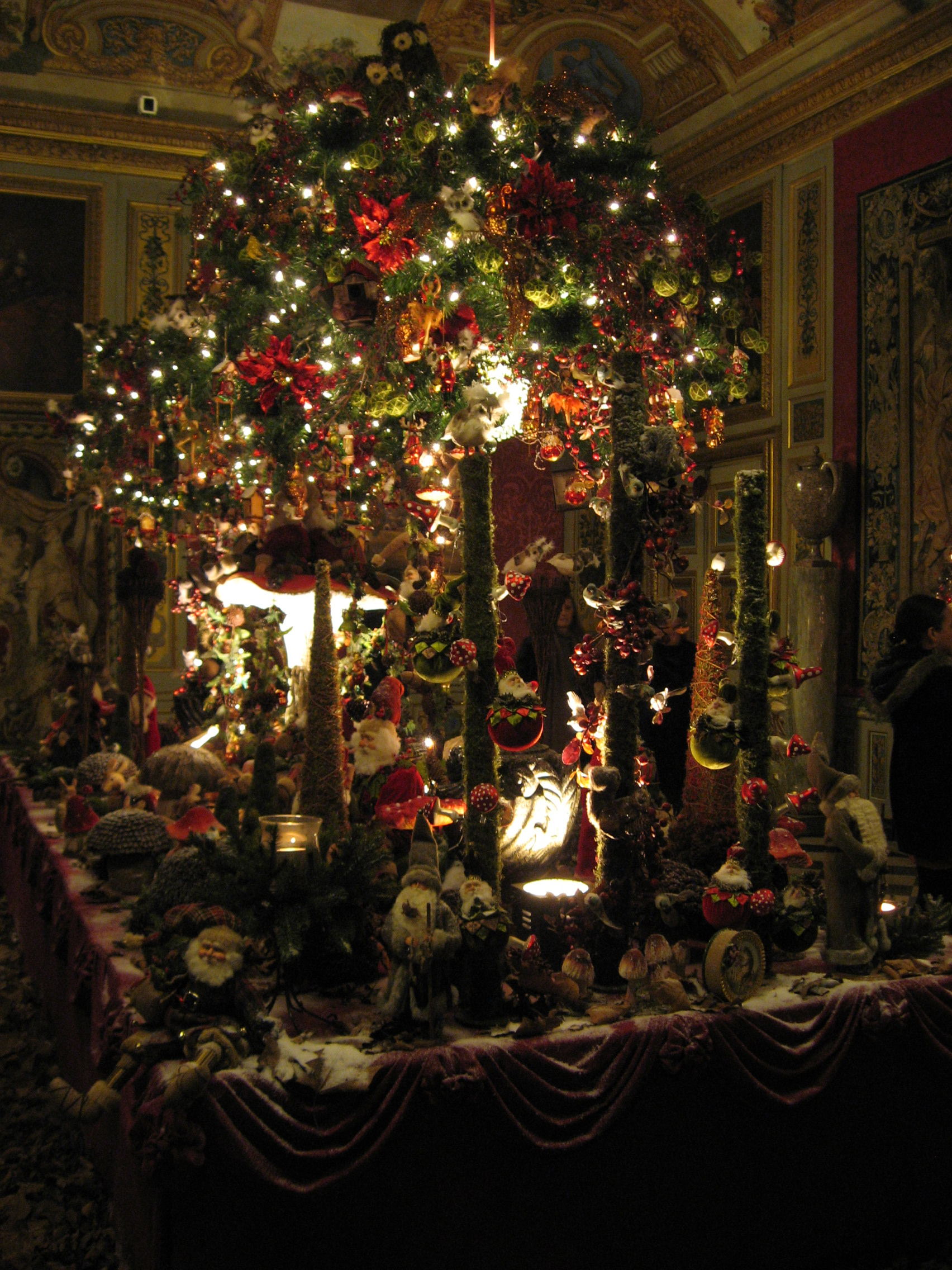 Fouquet was an energetic, up-and-coming politician, superintendent of finances in the service of the king. For his mansion, Fouquet hired France’s most talented artists – the architect Louis Le Vau, painter-decorator Charles Le Brun, and landscape designer André Le Nôtre.

Fouquet spared no expense in pursuit of luxury and beauty. So much so that his indulgence – it came to be known as Fouquet’s folly – became his undoing. Vaux-le-Vicomte was so splendid, so over-the-top that it was seen as an affront to the young King Louis. 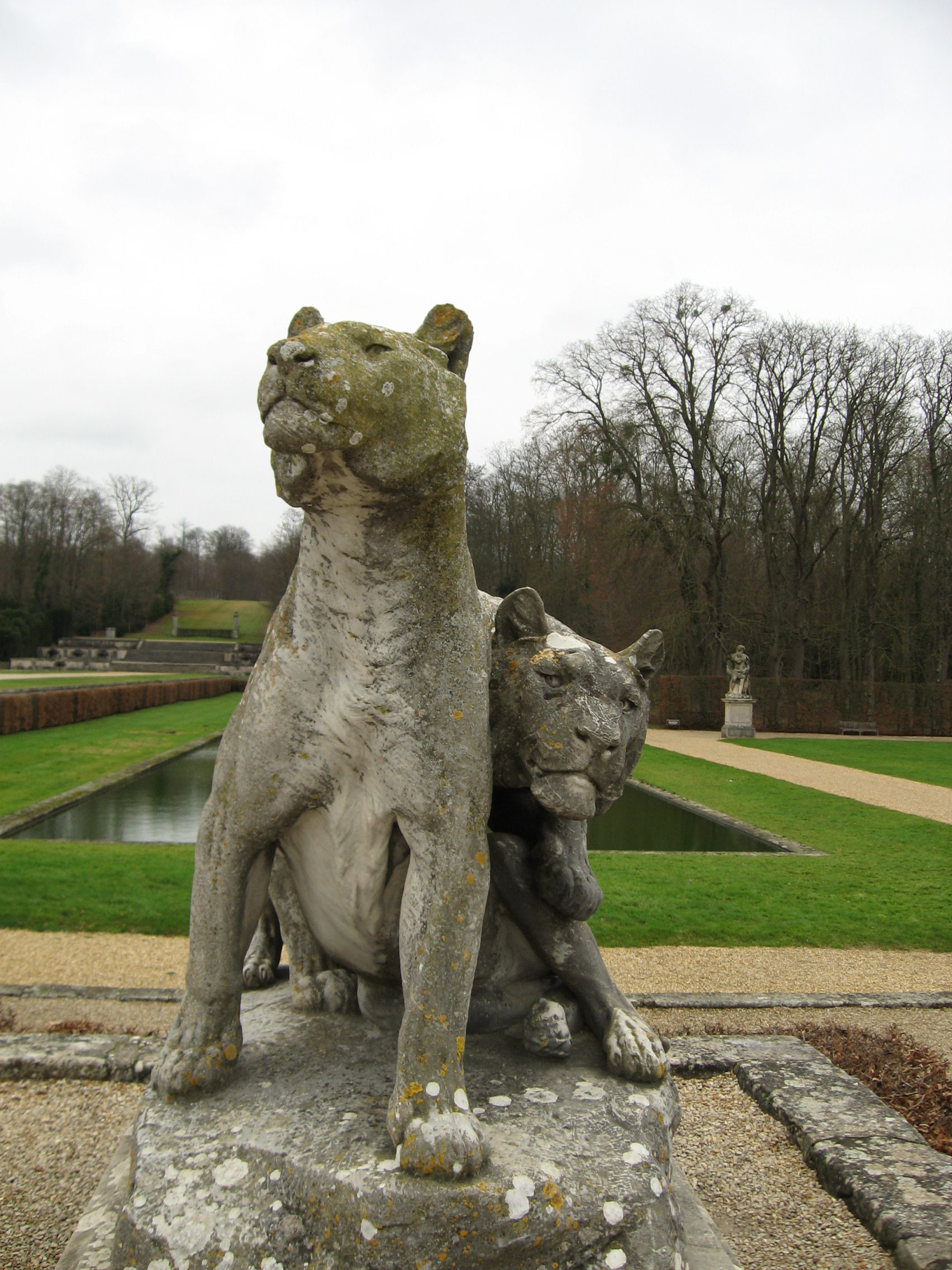 In the summer of 1661, Fouquet was arrested on charges of embezzlement. After a long trial he was sentenced to life in prison and spent the rest of his days behind bars.

Louis XIV took possession of much of the palace’s contents. Fouquet’s wife eventually sold the mansion and it has remained in private hands ever since.

Although the weather in northern France can be cold in December, don’t ignore a tour of the grounds. On a winter’s day, in the dying light, Vaux-le-Vicomte’s terraces, lakes, waterworks and sculptures draw you into a special silence. You might even feel a kind of reverence and gratitude fitting for the season.

Do you know the feeling?